The center is coming to the Kincora property between Sterling and Ashburn. 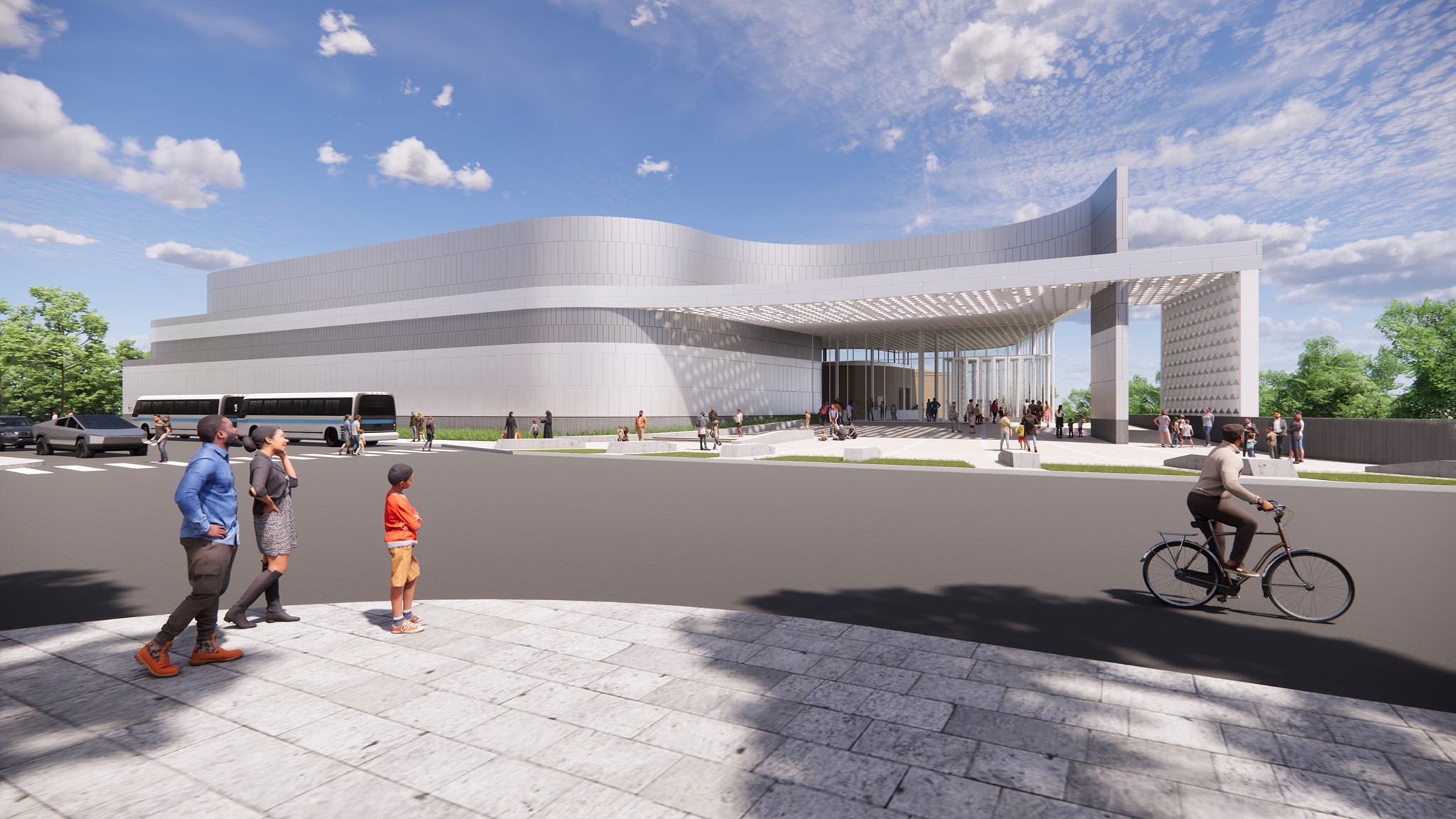 Some big developments to share about the huge science center museum planned for the Kincora property here in Loudoun County. We’ve got new images of what it will look like and the center has a new name as well. What was once the Children’s Science Center will become the Northern Virginia Science Center when it moves to Loudoun.

The current Children’s Science Center is located at the Fair Oaks Mall in Fairfax. But for several years now, a huge $75 million fundraising campaign has been underway to bring the science center to the growing Kincora property near the intersection of State Road 28 and Highway 7 and expand it into a world-class, interactive facility. It was originally expected that the new museum would bear the same name — the Children’s Science Center — but now they’ve announced that the project has been re-branded as the Northern Virginia Science Center. They’ve already launched their new www.novasci.org website as well.

We’ve also got some new animation that offers some exterior and interior “fly throughs” of the future center. You can see it in the video below by fast-forwarding to about the 24:00 minute mark. Fundraising for the final 10 percent of the goal is underway, and the current timetable calls for crews to break ground on the Northern Virginia Science Center next year, in 2022.