The restaurant is opening in the Brambleton Town Center. 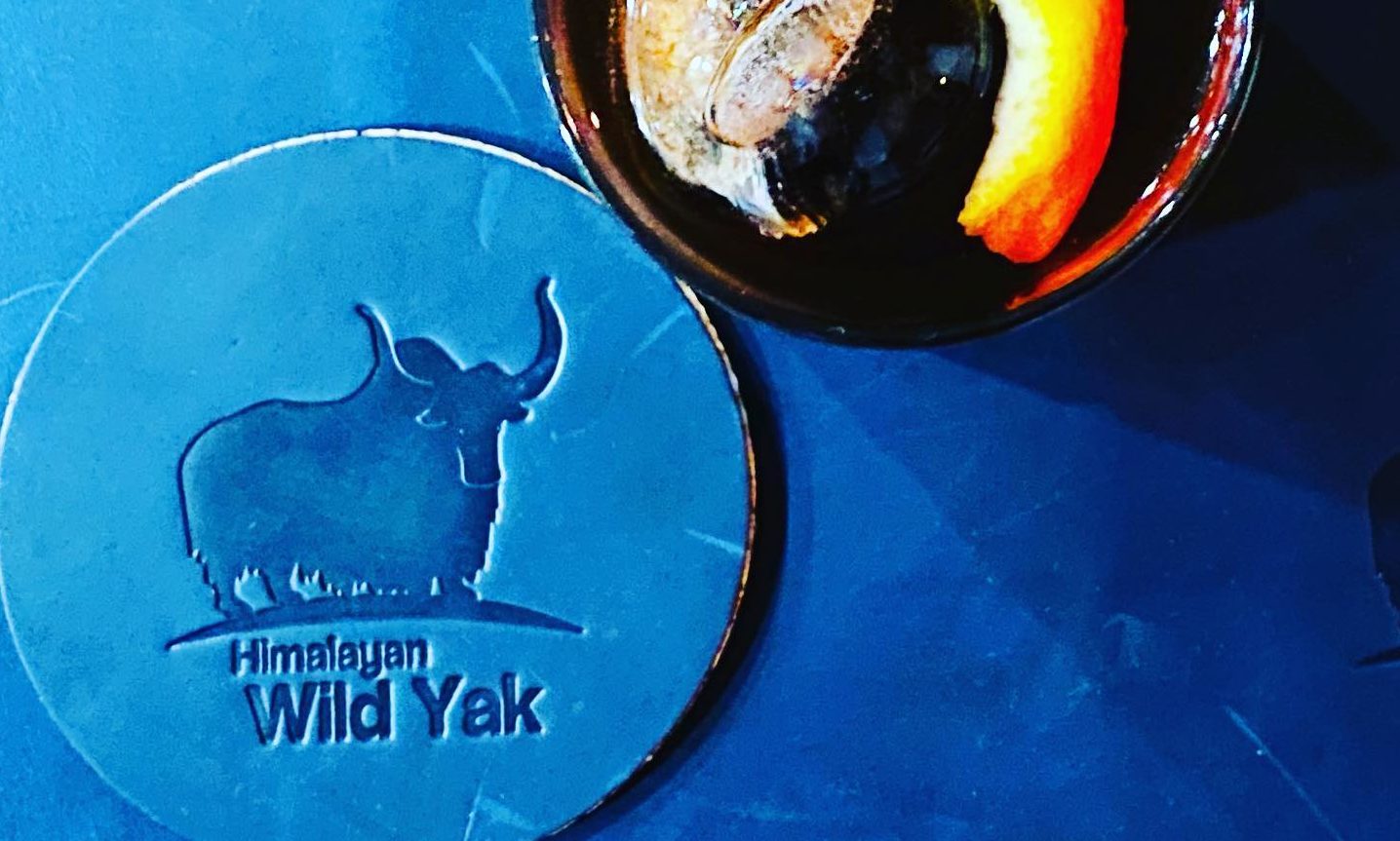 Certainly one of the more unique restaurants preparing to open in Loudoun County is the much-anticipated Himalayan Wild Yak coming to the Brambleton Town Center in Ashburn. Between the exotic Nepalese/South Asian cuisine and intriguing name, the restaurant has piqued people’s interest. Now, we have a look at the Yak’s tentative menu (below) — and yes, they are serving yak.

Among the dishes — a grilled yak appetizer marinated with pink salt, olive oil, garlic and cumin; a 10-ounce braised yak main course and even a “Himalayan yak butter tea.” Other dishes include samosas, crispy goat, curries, and tandoori chicken and fish. And they will have the famous momos, a type of steamed dumpling.

The menu at Royal Nepal location features a Warm Chocolate Melting Cake — a dessert made famous on Carnival cruise line ships. And indeed, owner Dip Magar spent time working for Carnival and plans to bring that sweet treat to Loudoun County. Magar is also the owner of the Royal Nepal restaurant in Alexandria.

As The Burn first reported back in December, Himalayan Wild Yak is going into the first floor space at the Brambleton Town Center that was vacated by Lost Rhino. The upper two floors are being turned into separate units to be leased to other businesses. Construction is well underway, but so far, no word on when the Yak might open. We’ve got a message in for more information.

In the meanwhile, you can check out the restaurant’s menu below. Apologies for the low res images — we’ve requested higher ones. Also, sometimes restaurants will tweak the menus in the run up to opening, so fair warning, it’s possible some items may change. Let’s just hope they keep that yak butter tea. 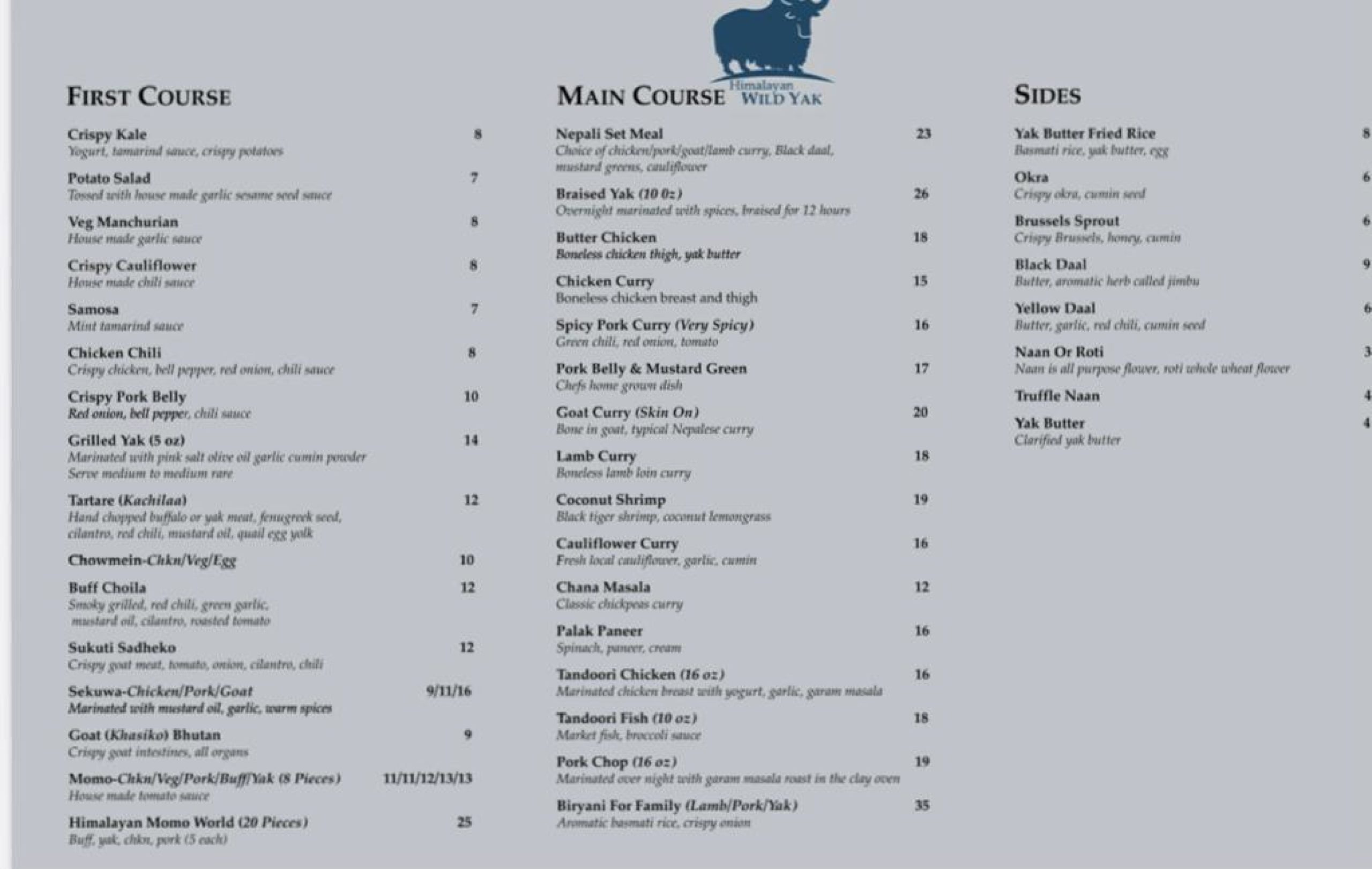