The location is right at the border with neighboring Fairfax County. 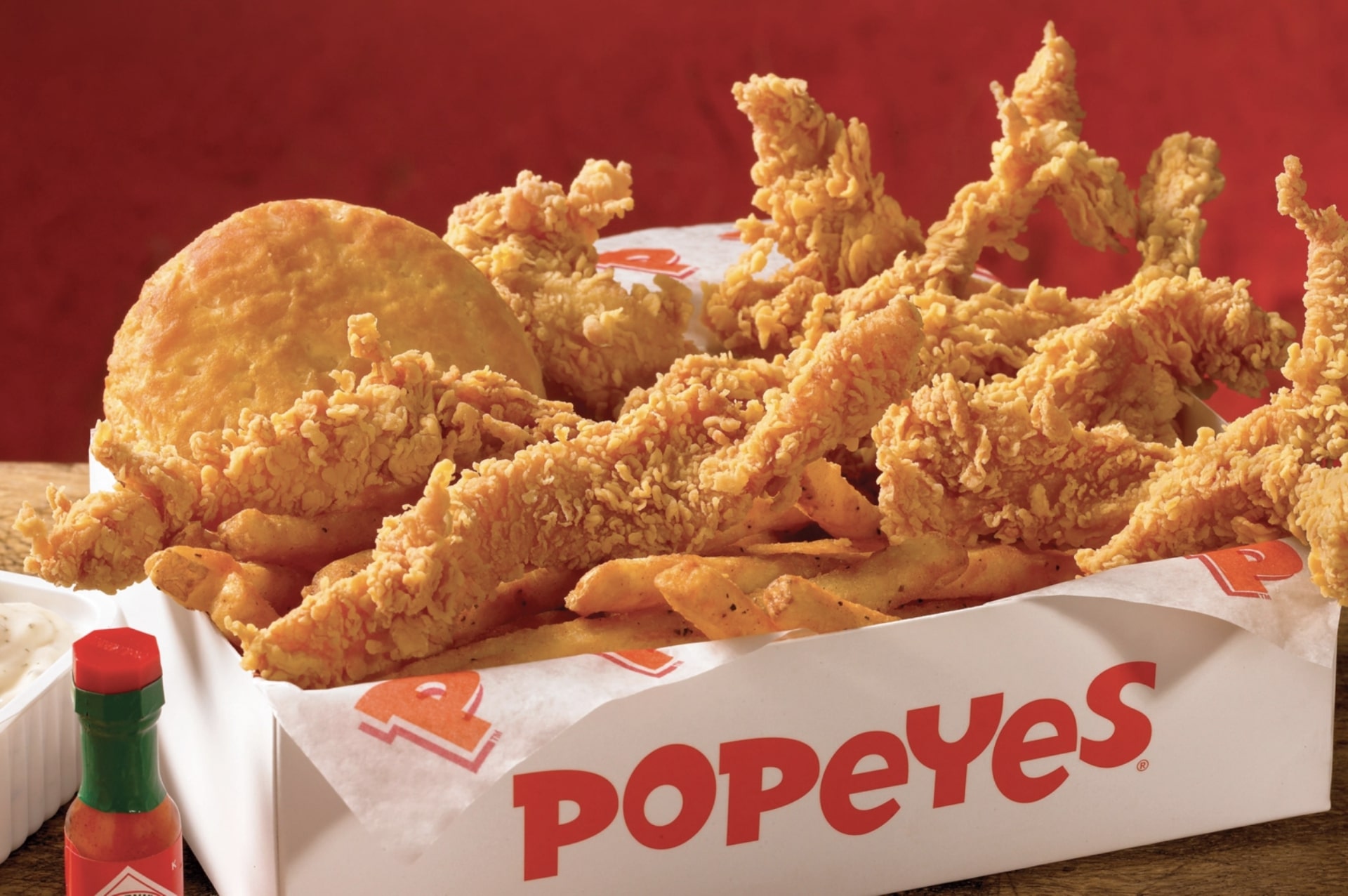 Popeyes, the popular fried chicken chain, is exploring a new location along Highway 50 at the far eastern border of Loudoun County. In fact, it’s so close to the border, we’re not 100 percent certain which side it falls on.

The restaurant is reportedly considering a spot in a new retail development called Loudoun Crossroads that is in the works for the intersection of 50 and Pleasant Valley Road. That’s in the Loudoun portion of Chantilly as you approach SR 28 heading east. Looking at several different online maps, the border with Fairfax County appears to be just a few dozen feet to the east.

Loudoun Crossroads will reported have a 7-Eleven gas station and convenience store, and according to online documents, Popeyes is the second tenant identified as potentially coming to the development.  Along with the 7-Eleven and Popeyes, plans call for four additional commercial buildings on the property, but no word yet on what other tenants may set up shop there.

If the Popeyes deal goes through, it will be the second one in southern Loudoun. One opened in 2020 across from the StoneSprings Hospital Center. A new Popeyes is also planned for the Compass Creek development in Leesburg.

The Liberry — not a typo — opens for business in Leesburg