The long-time Loudoun County movie theater closed last fall during the peak of the pandemic. 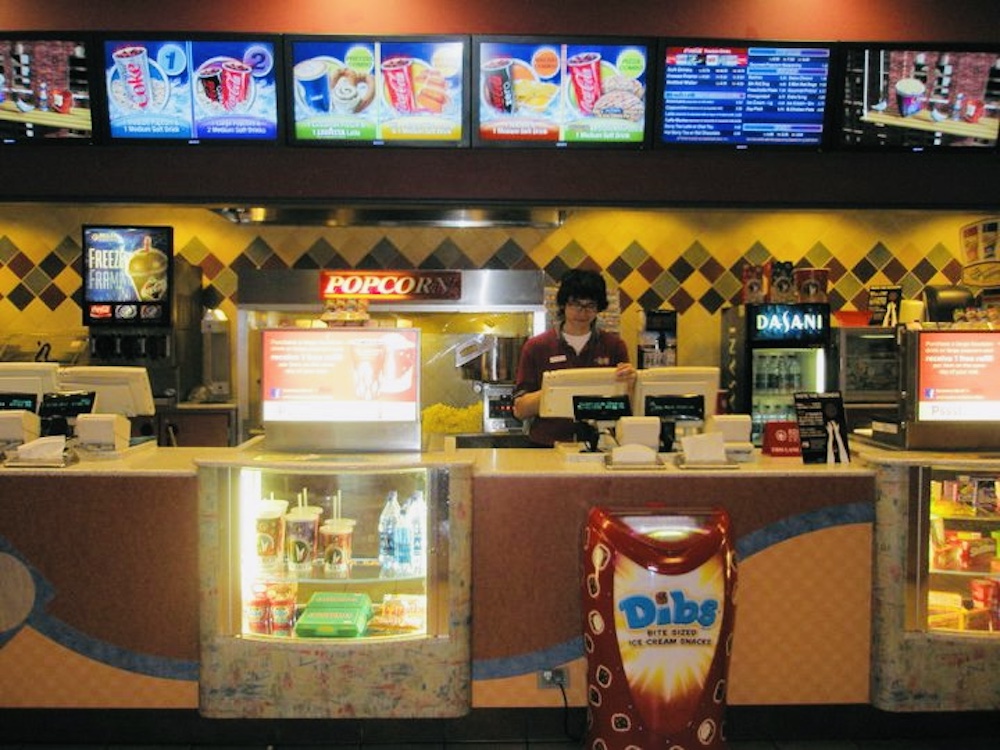 It’s the news we knew was coming, but it’s still a sad day for Sterling residents who spent years seeing movies at the Regal Countryside 20 multiplex in the Regal Plaza off Route 7. The Washington Business Journal is reporting the shuttered theater property has been sold to Beazer Homes, a national home builder.

The Regal Countryside has been struggling for several years, and last year, county leaders approved a plan to redevelop the property into a residential townhome community. Nevertheless, the lifespan of the movie theater was cut short when Regal closed down all of its theaters at the peak of the pandemic. Most Regal locations have reopened, but not the Regal Countryside, which is gone for good.

The Regal Countryside opened in 1996. It was one of the earlier movie theaters in the area as eastern Loudoun County boomed, but couldn’t keep up with the competition as new theaters such as the Alamo, the Starplex (now AMC), the Regal Fox, the Regal Dulles Town Center, and the Cobb Cinemas (now CMX) opened.

Other early theaters in the area include the long-gone Town Center Cinema in Sterling that opened in 1973. Before that, there was the Moorcones Theatre in Purcellville, which opened in 1949. And the Tally Ho Theater opened in Leesburg in 1931 and is still in operation.