Sad news for fans of Copperwood Tavern’s Tomahawk steaks and fresh oysters. The location at One Loudoun in Ashburn has closed its doors for good.

The Burn has learned the owners are planning on moving the restaurant to Fairfax County, potentially to a spot in Vienna. This will be closer to the other establishments they operate, including a Copperwood Tavern in Shirlington. Details on the new location and the move are pending.

Copperwood Tavern opened at One Loudoun in 2016 featuring a farm-to-table menu that included the aforementioned steaks and oysters as well as venison, duck and even rabbit. Other favorites included fried green tomatoes, maple-mustard Brussels sprouts and smoked gouda mashed potatoes.

Located at a prime spot at one of the entrances to the center, with a patio and walls that opened to create an indoor-outdoor dining experience, it was a popular spot with local foodies. 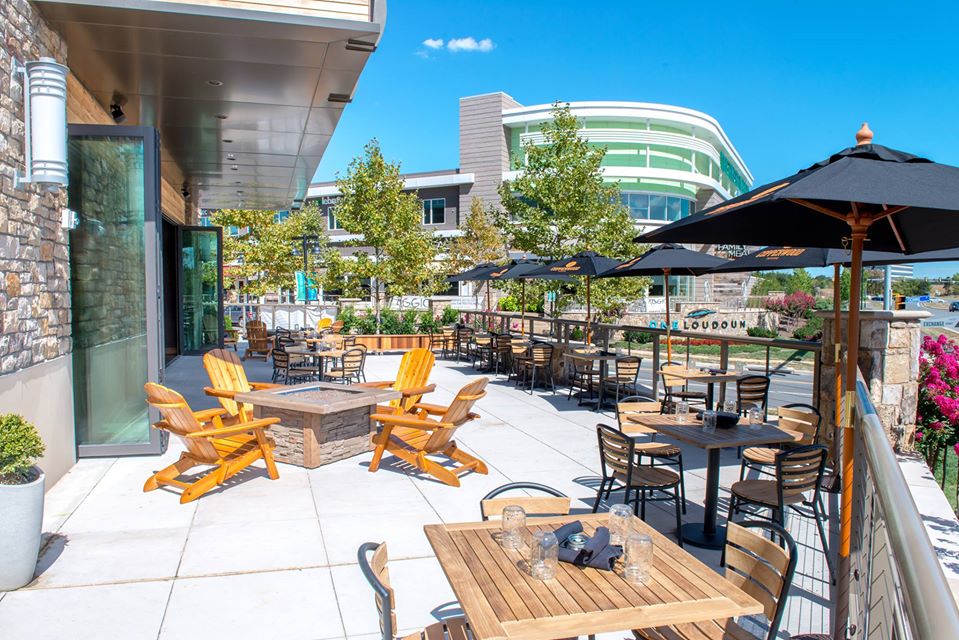 The Burn had first heard rumors of a possible pending closure of the One Loudoun location several months back, but at the time, there was no official confirmation that anything was in the works. No official word yet on a potential new tenant for the 5,800 s.f. space which sits at the intersection of Exchange Street and Russell Branch Parkway. However, we have been told it is unlikely to be another restaurant.

Next Post
Battlefield Parkway overpass in Leesburg could open Monday

The pop-up outdoor movie theater is in a vacant lot at One Loudoun.

The shake shop serves up gourmet milkshakes with all kinds of toppings.

5 thoughts on “Copperwood Tavern closes restaurant at One Loudoun”