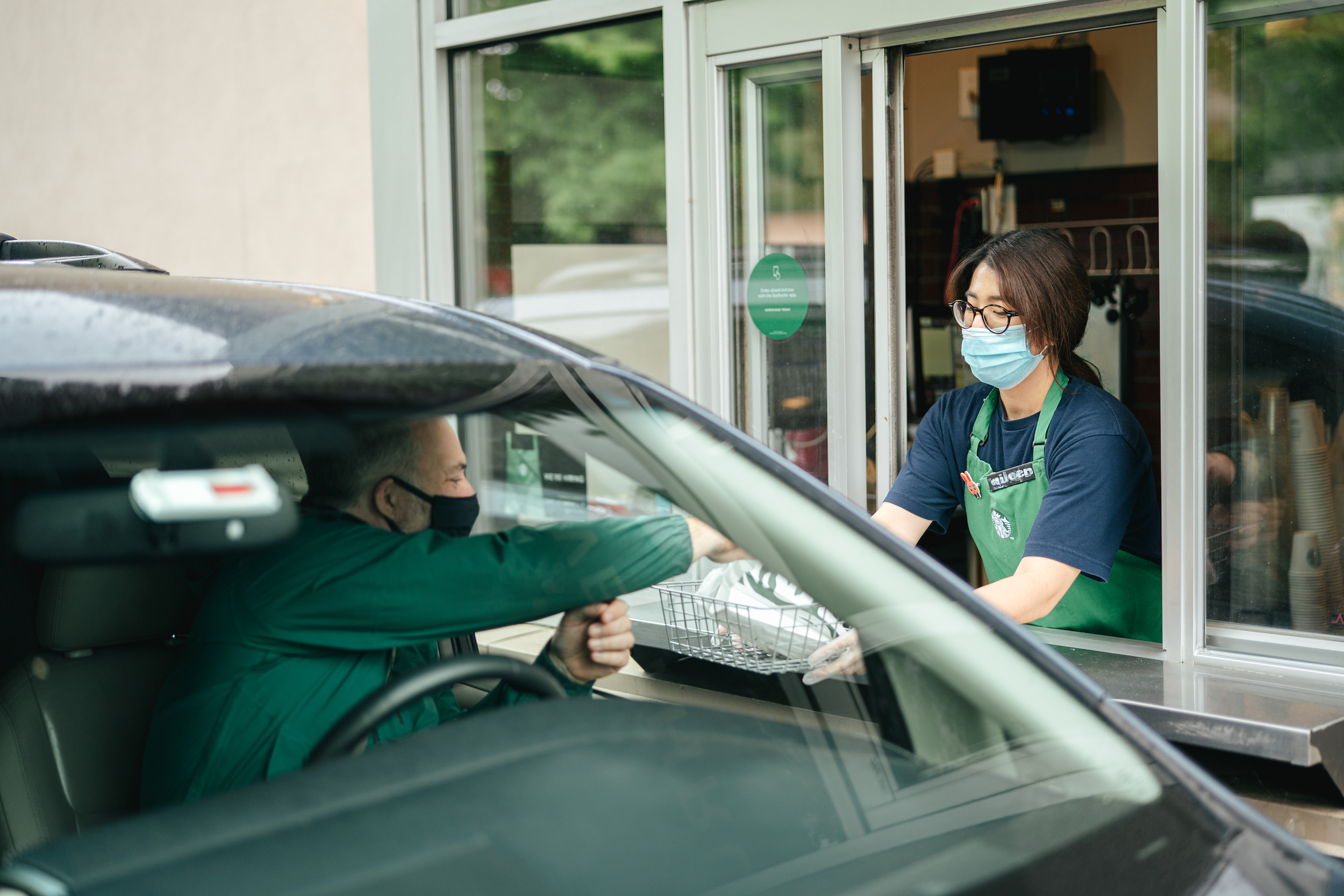 The latest tenant at Leesburg’s Compass Creek development has been announced — and it’s one The Burn first told you about back in 2020. The ubiquitous coffee shop Starbucks will open a drive-thru location in the new Shops at Compass Creek under construction in the development.

We reported last November that Starbucks was exploring the center. Now, Peterson Cos., the developers of the property, have confirmed the news. It will go up next door to the Popeyes and Chipotle restaurants we’ve previously reported.

The Compass Creek development is tucked in between 267 and the Leesburg Airport. It’s big anchor tenants are the town’s Walmart store and the ION International Training Center, an ice skating facility. Besides the Starbucks, Chipotle and Popeyes, other announced tenants include a Bruster’s Real Ice Cream shop, a Buffalo Wing Factory restaurant, a Heartland Dental facility and a gas station. Plans also call for a hotel, but no brand has been released yet.

Another part of the Compass Creek property is being developed by Microsoft. The company is reportedly putting up multi-million dollar data centers.

No word yet on when the Starbucks will open at the Shops at Compass Creek. Construction crews have been doing preliminary site work at the site since early this year. There are several other retail spaces and buildings available in the project, but no tenants have been announced for those spots yet.