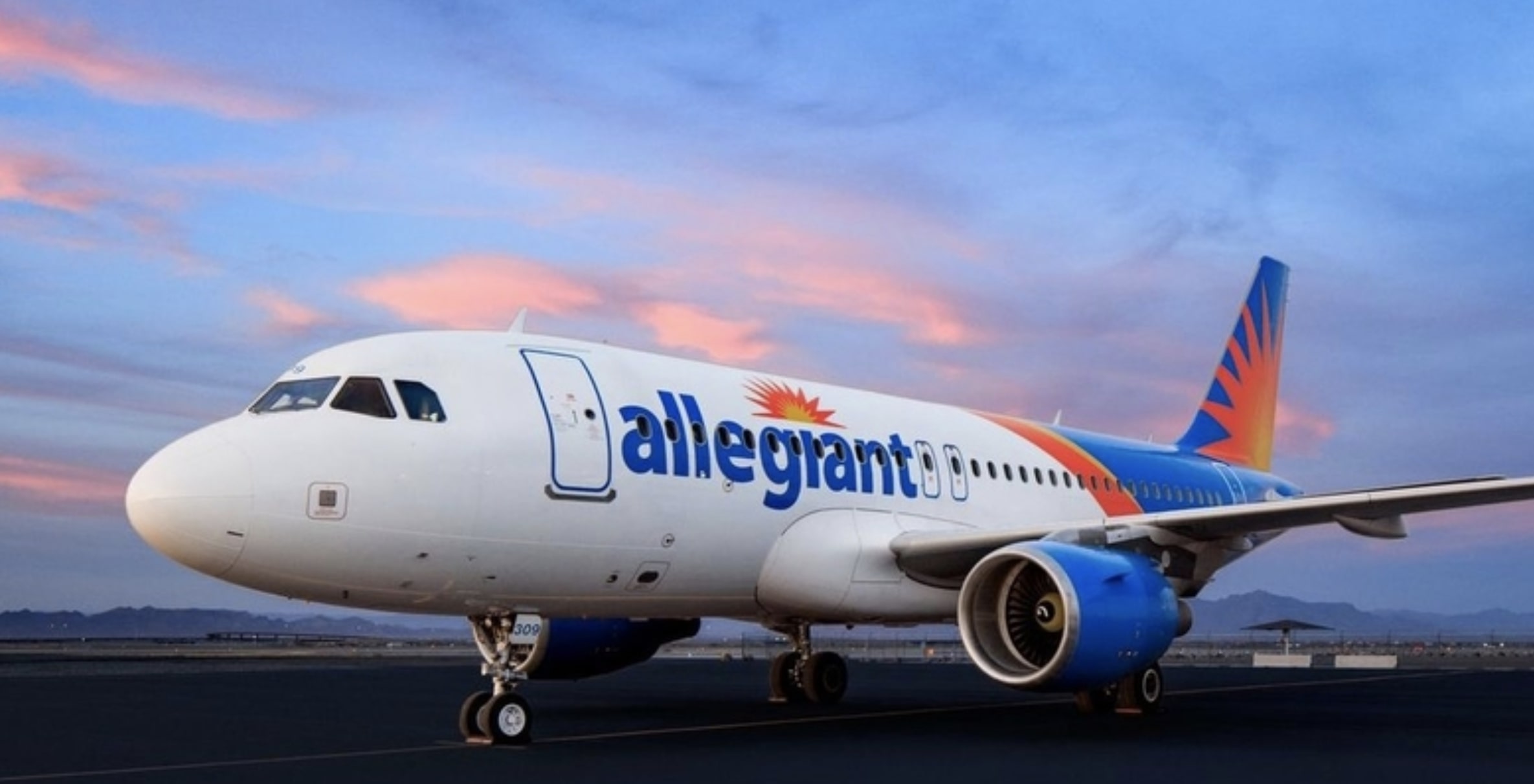 Travelers who use Washington Dulles International Airport (IAD) have a new option to consider when they are heading to the Sunshine State.

Allegiant Air announced this week that they are launching non-stop service between IAD and both Jacksonville, Florida and Sarasota, Florida.

Allegiant started operations in 1998 and originally went by the name WestJet Express. It’s based in the Las Vegas area and serves roughly two dozen cities across the country. Both of the new IAD routes are expected to be serviced by the airline’s Airbus A320 fleet.

According to the announcement, this is the first time Allegiant has flown in and out of Dulles. It joins more than 35 other airlines servicing IAD.

The flights to Jacksonville (JAX) will start on November 19 and fly on Mondays and Fridays. The service to Sarasota (SRQ) will begin on December 18 and operate on Thursdays and Sundays.