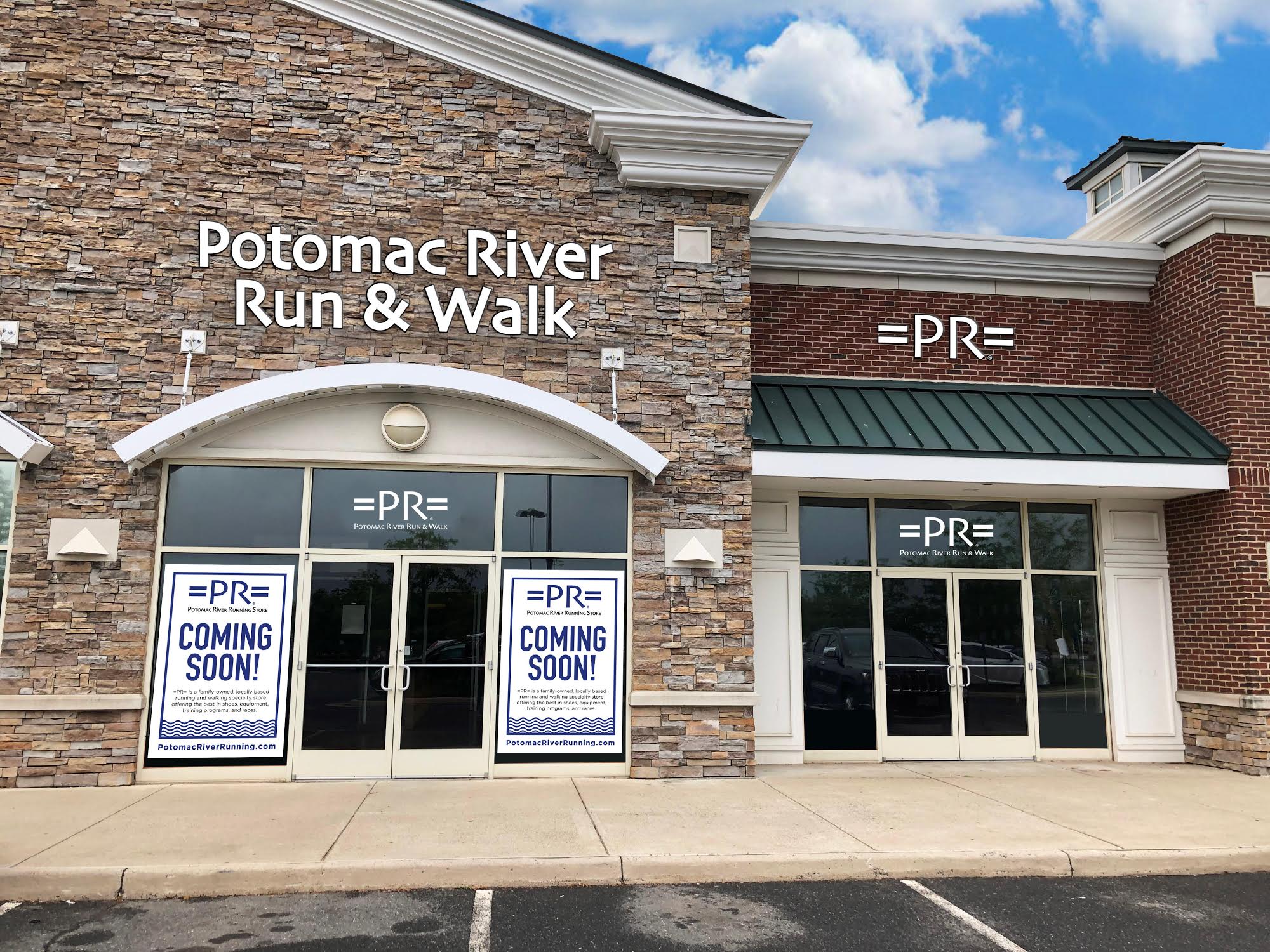 Runners in southern Loudoun County will soon have a new shop to turn to for running shoes and other exercise accoutrements. That’s because Potomac River Running is opening its latest location in the East Gate Marketplace shopping center.

The brand made the announcement Wednesday. It will be the tenth store in the chain and will be larger than the typical PRR shop and feature a larger selection of shoes and apparel. The other nine store locations are scattered around Northern Virginia and DC. There are two other PRR locations in Loudoun — one at the Village at Leesburg center and one at One Loudoun in Ashburn.

Besides the products it sells, Potomac River Running also offers an individualized shoe fitting process using a treadmill and camera. They are also a major organizer of running events, such as 5Ks and half-marathons, in the region.

As seen in the rendering of the store facade at East Gate — it also appears PRR may be doing some rebranding to promote they serve both runners and walkers.

East Gate Marketplace is located at the intersection of Highway 50 and Tall Cedars Parkway. It’s anchored by a Harris Teeter grocery store and the soon-to-open King Spa. The exact opening date for the running store hasn’t been announced yet, but they are looking at mid-August.

Qwench Juice Bar getting ready to open in Lansdowne