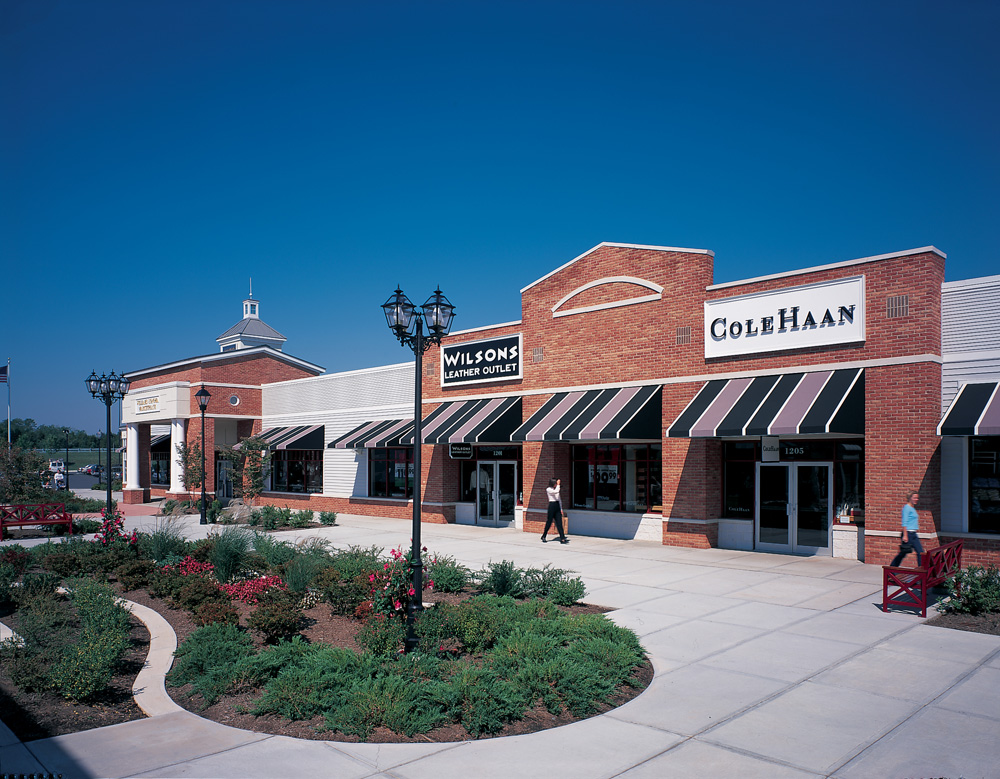 The Leesburg Premiumn Outlets mall in Leesburg is reportedly adding a new quick service kiosk that will offer food as well as draft beer. Plans show it will be built in a repurposed shipping container and will have outdoor patio seating next to it.

The new kiosk is being called The Yard. This may raise eyebrows here in Loudoun County because a speciality milkshake restaurant called The Yard Milkshake Bar just opened last month at One Loudoun in Ashburn. While details are still preliminary, it appears The Yard at the Leesburg Premium Outlets is not related to the milkshake brand.

The Yard in Leesburg will reportedly have hot items, draft beer, and — yes — also ice cream and/or milkshakes. We have messages into the mall’s management for more information.

The Yard food kiosk will apparently be located next to the Vans and The Children’s Place stores. It will butt up against the Vans store and the seating area will be along the side of The Children’s Place. This is in a large, open area of the mall that also includes retailers such as Columbia Sportswear, Cole Haan and Le Creuset.

The Premium Outlets wouldn’t be the first local shopping center to create retail space with shipping containers. One Loudoun constructed two shipping containers on a busy corner in the center and a variety of businesses have cycled through them. Currently, both containers are occupied by Fantasticks, a gourmet gelato bar vendor.