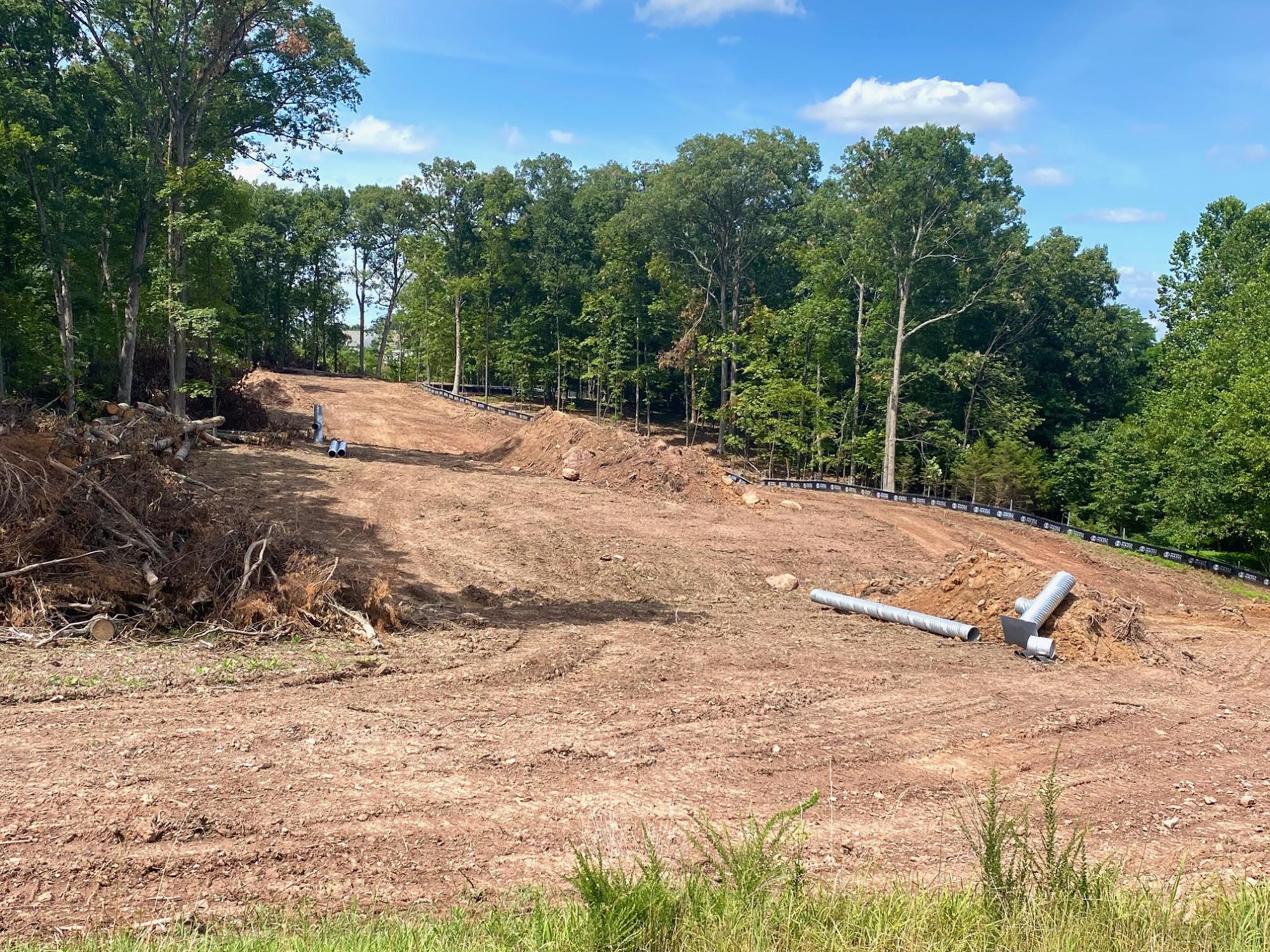 Question: “Do you know what’s going in on the land next to Costco in Leesburg? They have begun clearing trees.” — Spencer D.

Indeed, the wooded property just to the east of the Leesburg Costco has been denuded of many of the trees and much of the underbrush and a construction zone is getting underway. We believe that parcel of land on Edwards Ferry Road NE is going to be a new townhome community called East Quarter. It’s tentatively slated to have 62 residences.

The name East Quarter may be new to some of you. It was previously known as River Creek Village but those plans changed over the years. East Quarter is described as “urban-inspired townhomes minutes from historic downtown Leesburg, which offer easy access to a vibrant culinary scene, fashionable boutiques, and antique shops.”