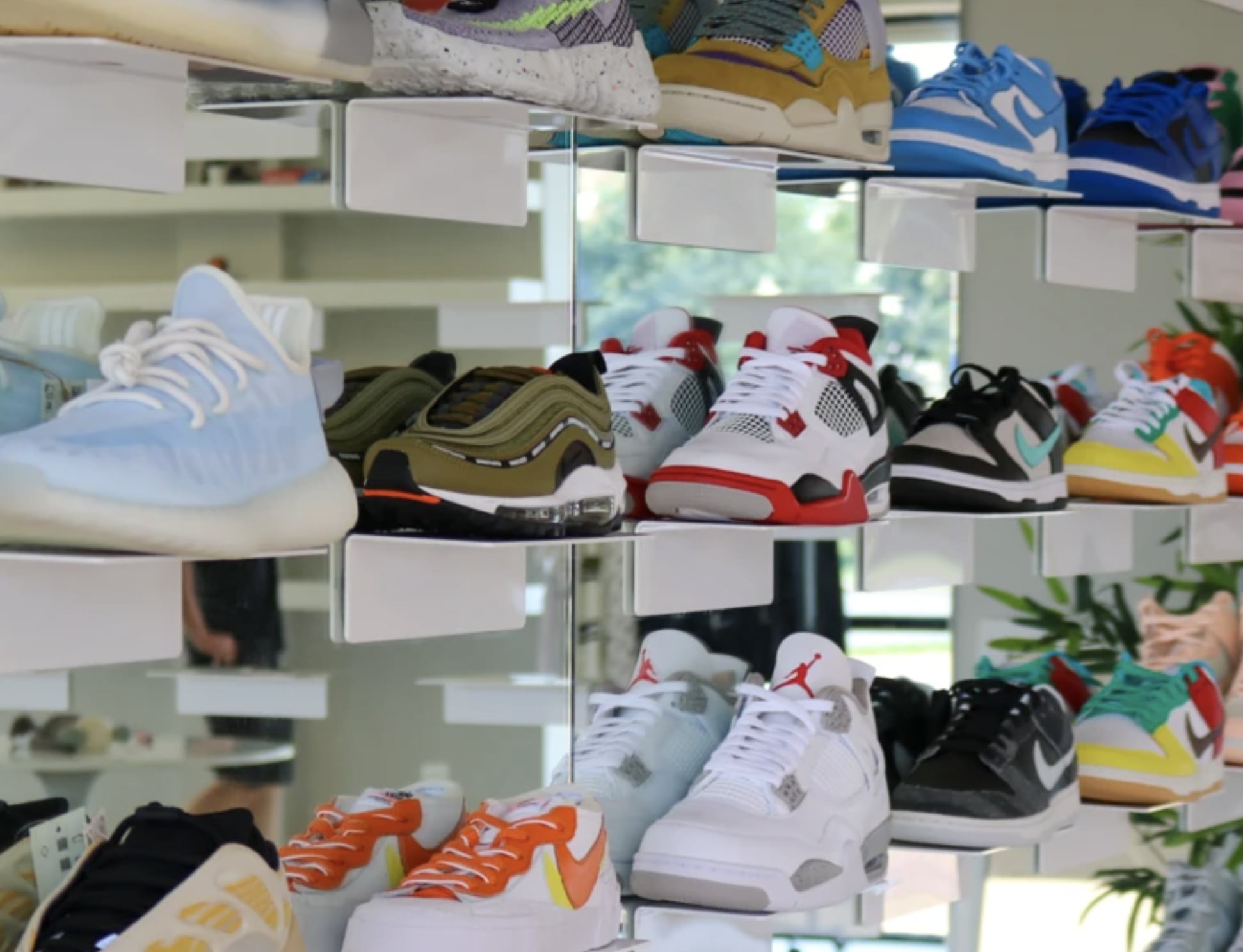 Apparently, there has been some buzz building about Tier Zero among the younger set (which The Burn is not part of by a long shot). And there was reportedly a line of teens and young adults at the store’s opening today, due to various giveaways planned.

The expression Tier Zero (or Tier 0) is a tech term referring to super fast data storage, but it’s also a term that reportedly indicates the most exclusive releases of athletic shoes, primarily from the Nike company.

Many residents of South Riding have been wondering what new tenants might be going into the Town Center, especially since the Food Lion anchor store pulled out and the more recent closure of the center’s Subway restaurant. As The Burn has reported, a new Sweet Frog frozen yogurt shop is under construction there, but we haven’t heard any other official new tenants besides the Tier Zero news.