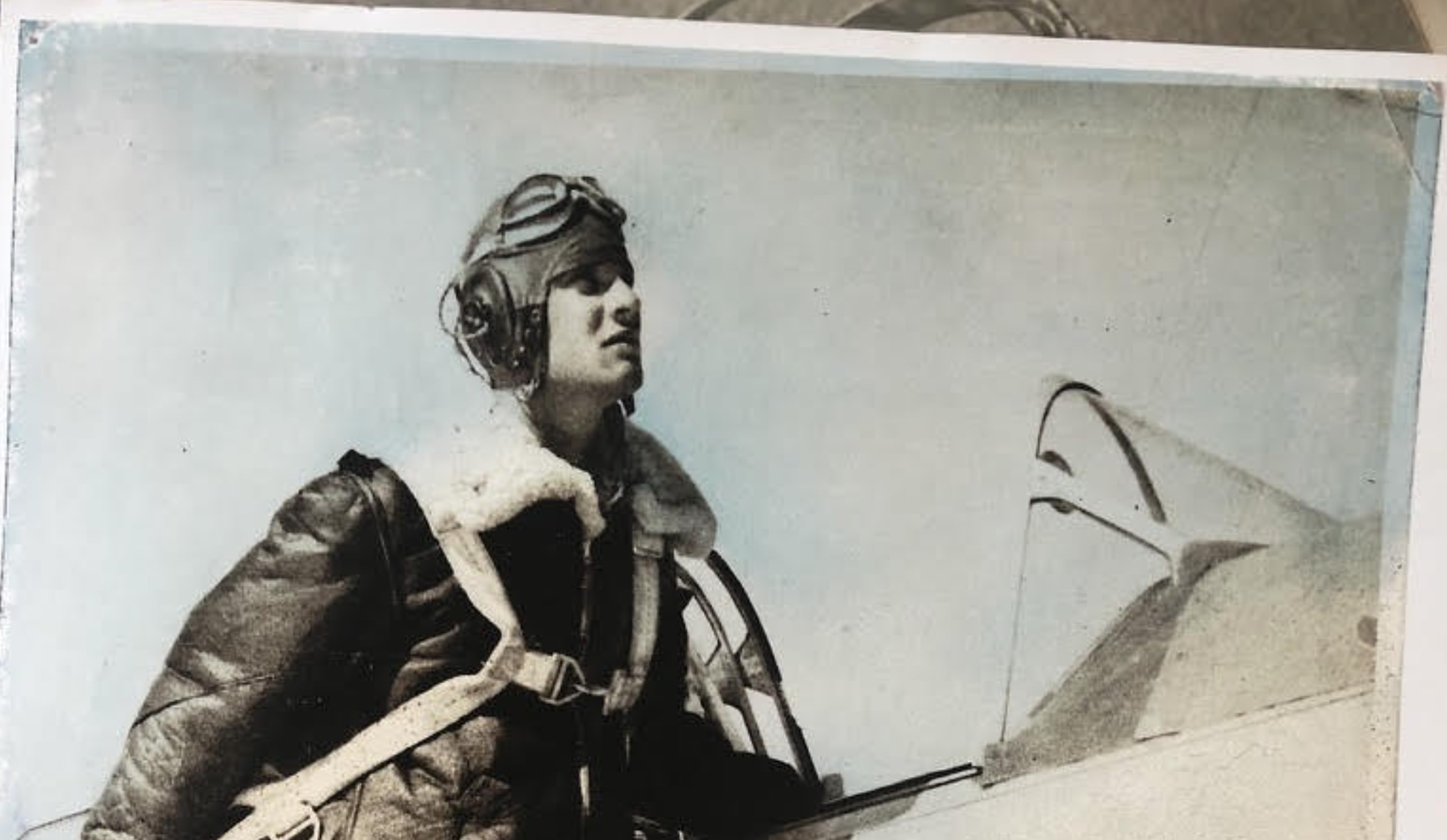 The decision that changed Carl Johnson’s life came in 1945, and it was one he did not make for himself. It was delivered in an envelope to his home in Bellaire, Ohio, in the form of a military draft notice.

Johnson was studying at Ohio State University to become a dentist, but he left his textbooks behind and headed to Fort Hayes in Columbus, Ohio, for induction into the U.S. Army Air Corps. He had no idea that he would soon earn his wings and that his name would be recorded in history. You see, Johnson was the very last graduate of the now-famed “Tuskegee Airman” program, established in 1941 to train Black pilots  at the Tuskegee Army Air Field in Alabama when the U.S. military was still segregated.

“A lot of my friends were drafted before they finished high school, so I knew it was coming,” said Johnson, who today is 95 and lives in the Potomac Green community in Ashburn. “I didn’t get to choose, but I was glad that I got Air Corps instead of Infantry.”

Johnson remembers making model airplanes as a child. He also fondly recalls going down to the Ohio River each day and excitedly watching the airmail plane fly its route down the river to Cincinnati and Louisville and back. But he never dreamed he would one day become a pilot. He had never even been on an airplane.

Initial stops in the Army took him to Indiana and then Texas before he and 14 other Black draftees were selected for pilot training and given tickets to Tuskegee. When the Black men boarded their train, they were directed to coach seats, even though they had tickets for Pullman sleeping cars.

“The conductor said they had no Pullmans left, and we refused to go to coach, so they threatened to have the military police arrest us,” Johnson said. “We took seats behind the engine in the heat, with open windows all the way to Alabama, and they wouldn’t let us use our meal tickets, because we couldn’t go to the dining car.”

By the time the group arrived in Chehaw, Alabama, a day and a half later, they were tired, hungry and covered in coal soot. “That was our welcome to Alabama,” he sighed.

Read the rest of the story over at the Ashburn Magazine website, including a humbling error Johnson made during training, the lifelong friendships he found, the racism he sometimes encountered and what he did after his illustrious military career. Follow this link to the full story and more photos.

New retail and office building in the works at One Loudoun