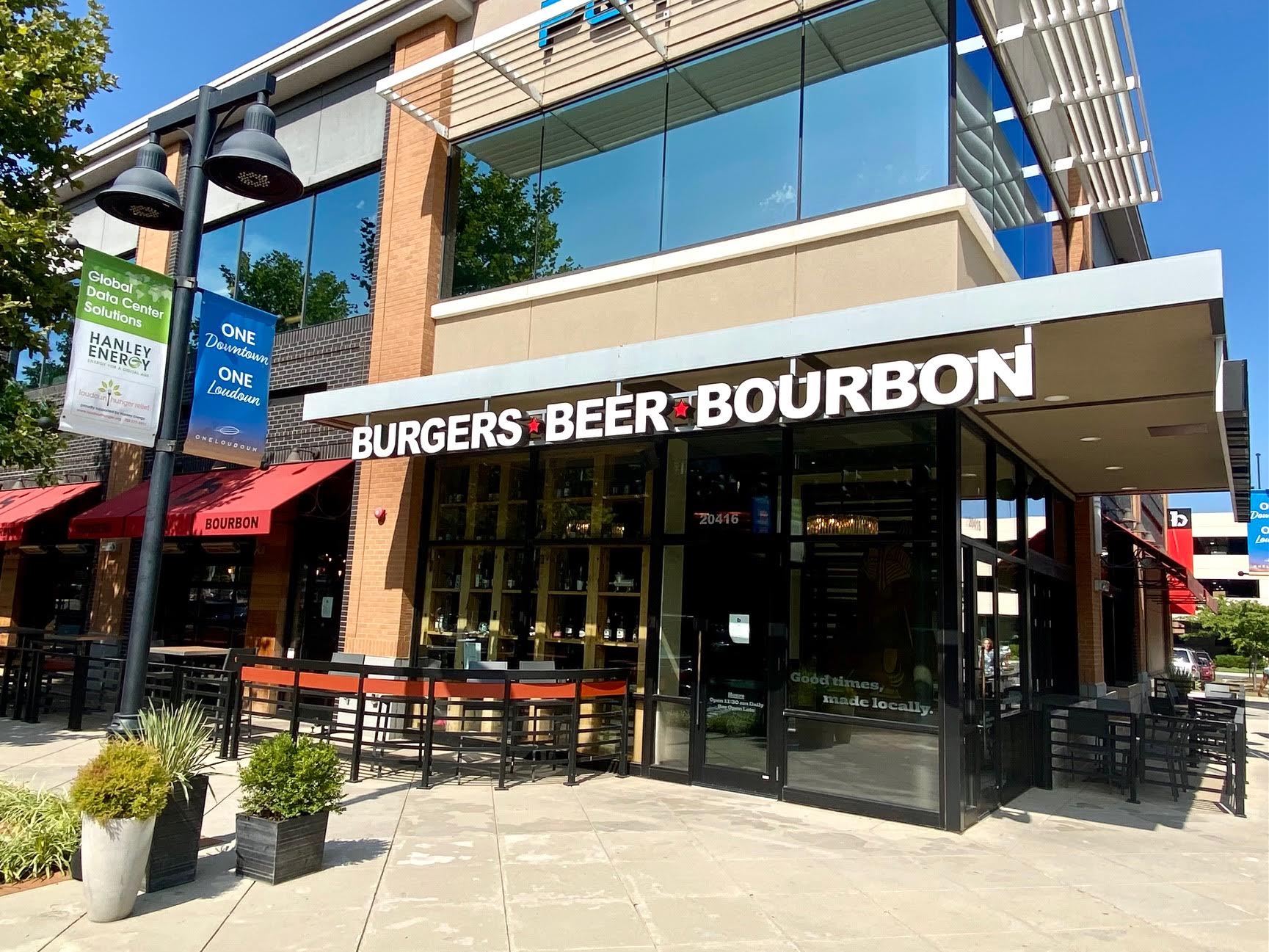 The worst kept secret in Loudoun County is unfortunately true. b One Loudoun, the burgers, beer and bourbon restaurant at One Loudoun will close its doors permanently this evening — Thursday, August 5. A staff member confirmed this is their last evening open.

The Burn first heard that the restaurant would likely be closing in August several months ago. But neither the company’s corporate headquarters, nor restaurant managers, nor One Loudoun officials would comment publicly.

The restaurant is part of a small chain based in Hartford, Connecticut. Originally, it was going to open in Loudoun with the name Plan B Burgers. The fact that Plan B is the commercial name of a well-known emergency contraceptive as well as a slang for your second choice seems to have initially escaped the executives who came up with the name. Ultimately, they changed the name to b. Just b.

Unfortunately, many people struggled with that name when it opened a little over five years ago. Lots of folks just called it Burgers, Beer and Bourbon like it said on the sign over the door.

According to the company’s website, there are (or were) 10 b restaurants, including one in DC in Penn Quarter and the rest in New England. The website lists some locations as open, and others as temporarily closed — apparently fall out from the ongoing pandemic.

No word at this early point what future tenant might take over that space. It was just last month that the Copperwood Tavern restaurant closed at the center. But recently the uber-hot Lost Fox Hideaway opened at One Loudoun as did the over-the-top milkshake bar The Yard.