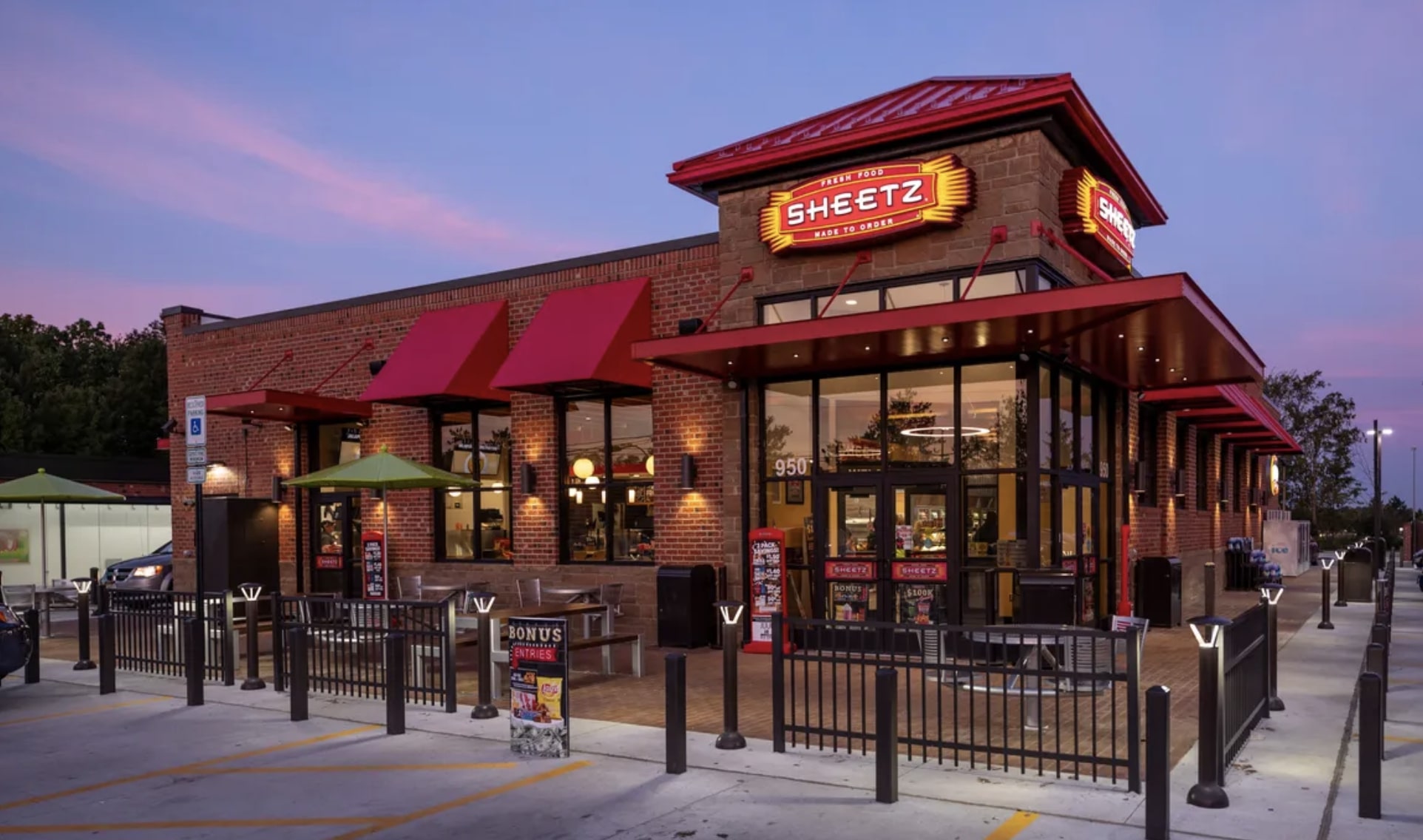 Here’s something you don’t see every day — a new gas station and convenience store planned for an intersection where there’s not even a road yet. Or should we say a road that’s open to traffic yet.

Plans have been submitted to Loudoun County for a new Sheetz gas station and convenience store at the intersection of Crosstrail Boulevard and Trail View Drive. As best as we can tell, this falls in the section of Crosstrail that is currently under construction. When finished it will connect Route 7 to the north with Sycolin Road to the south.

As regular readers of The Burn know, the Sheetz brand has expanded aggressively in Loudoun County, snapping up parcels of land and opening new c-stores and gas stations. At least one other location — the Riverside Square Sheetz in Ashburn — has also opened ahead of the opening of the Riverside Parkway extension which is expected to bring more traffic to the area.

The plans call for a 7,000 s.f. service station on a 3.23 acre parcel of land. It appears to be just a block or so away from an existing dead-end road named Samuel Mill Court.

On the Google satellite image, you can see the cleared land that will become Crosstrail Boulevard. We’ve placed a red dot on the land on the approximate site of the future Sheetz, as indicated by the submitted documents.

There’s no announced timetable yet for the new Sheetz, but it will be awhile. The construction on Crosstrail Boulevard isn’t scheduled to finish until at least Fall 2022.