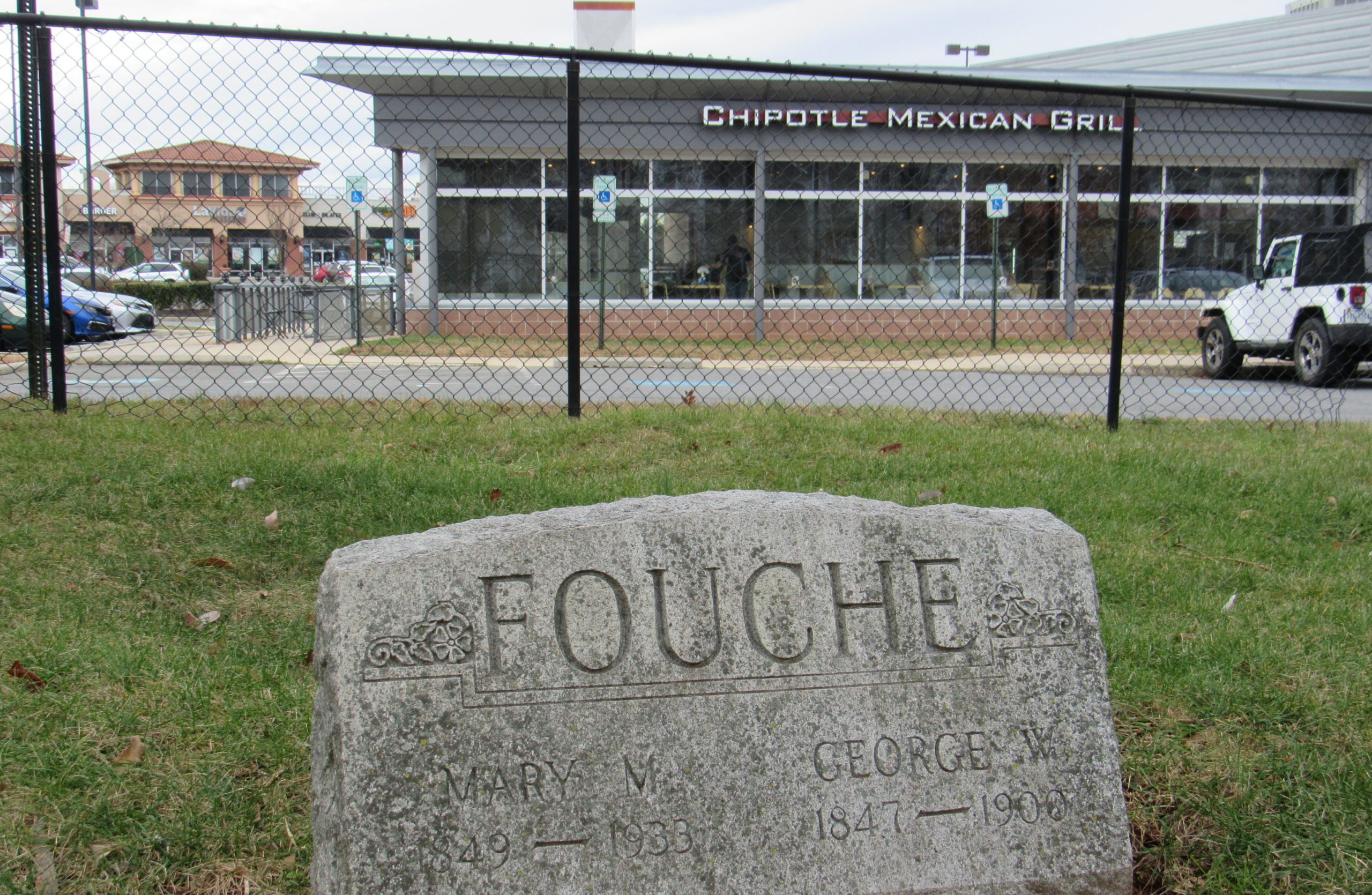 Early last year, Jack Gray and his family were out for a walk when they noticed old headstones in the woods near the golf course at Brambleton Regional Park.

The Brambleton family had stumbled upon the remains of the Lyons Family Civil War Cemetery. Jack, 15 and a Boy Scout, had been looking for a project he could lead to earn his Eagle Scout badge. When he saw the cemetery, inspiration struck.

“We found a stone wall and, at first, didn’t know what it was. As soon as I realized that we were looking at a cemetery, I knew this would be a great Eagle project for me,” said Jack, who after doing some research set out to restore the cemetery with the help of his troop and other volunteers. “I knew I was looking at a piece of history, right here in our neighborhood.”

Jack had found what so many others in Ashburn have also discovered — there is history all around us in the form of old cemeteries. Many are small family plots, dating to Ashburn’s farming days, often sitting in plain sight in the most unusual places.

Take the tiny cemetery tucked between busy Shellhorn Road and the Chipotle restaurant at Ashburn’s Shoppes at Ryan Park. It seems so out of place – one lonely grave, separated from a parking lot and a Giant grocery store by a small patch of grass and a chain link fence.

The single headstone honors husband and wife George (1847–1900) and Mary (1849-1933) Fouche, who were buried in a family cemetery on land owned for generations by George’s ancestors. According to newspaper obituaries, George was a “well-known citizen” who died of pneumonia, and when Mary died at age 84, “many gathered to pay her tribute.” There may be other unmarked graves at the site as well, but George and Mary’s children were buried at town cemeteries in Leesburg and Herndon.

Steve Thompson, an archaeologist for Loudoun County’s Office of Planning and Zoning, said the Fouche gravesite is just one of 219 cemeteries currently identified in a Loudoun County database. Almost 20 of those are in or near Ashburn. That list will probably grow.

“Previously unrecorded cemeteries continue to be discovered through the land development applications process, while others are reported by county residents,” Thompson said.

Click here to read the rest of Ashburn Magazine’s in-depth story on Ashburn area cemeteries, including how some burial plots are relocated, how Jack’s Eagle Scout project turned out, and the preservation of a large cemetery for enslaved individuals.