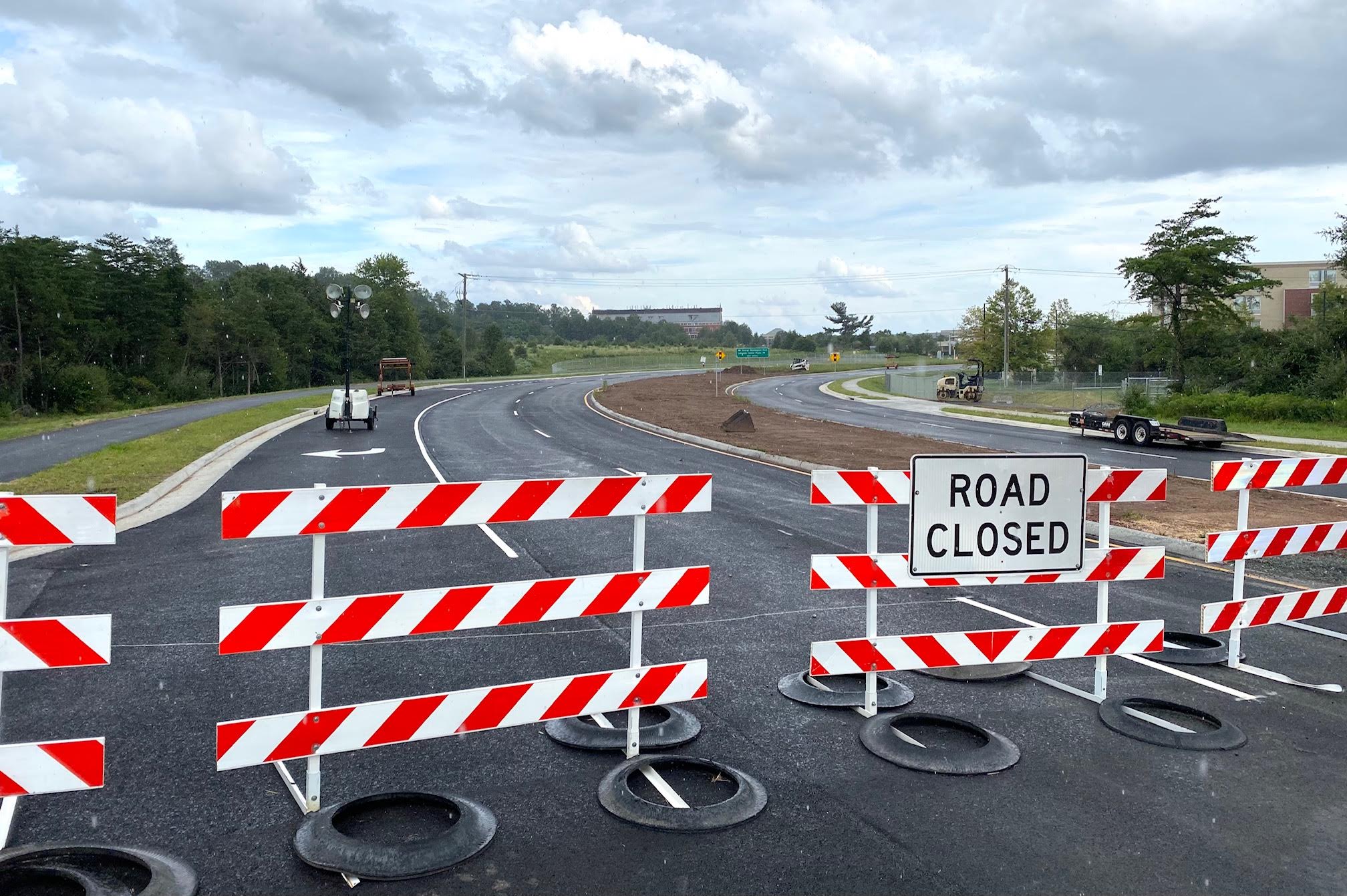 Good news for commuters in Loudoun County as word comes that the new Riverside Parkway extension should open within the next month. County DOT officials are aiming to open the roadway sometime in the week of September 5.

The new stretch of roadway will extend Riverside Parkway (including the portion of road that has been known as Lexington Drive) and connect it with Loudoun County Parkway. Drivers will be able travel between LoCo Parkway and Leesburg without having to use Route 7. Along with the recent addition of overpasses along Route 7, the efforts are meant to diminish bumper-to-bumper traffic and provide commuters with more alternatives.

Construction on the Lexington 7 building is also wrapping up and tenants should start moving in. This includes the much-anticipated baseball recreation and training facility called The Ballpark.

We’re told the contractor overseeing the construction has Wednesday, September 8 pencilled in as opening day for traffic on the new road. But that’s dependent on weather and other factors, so stay tuned.