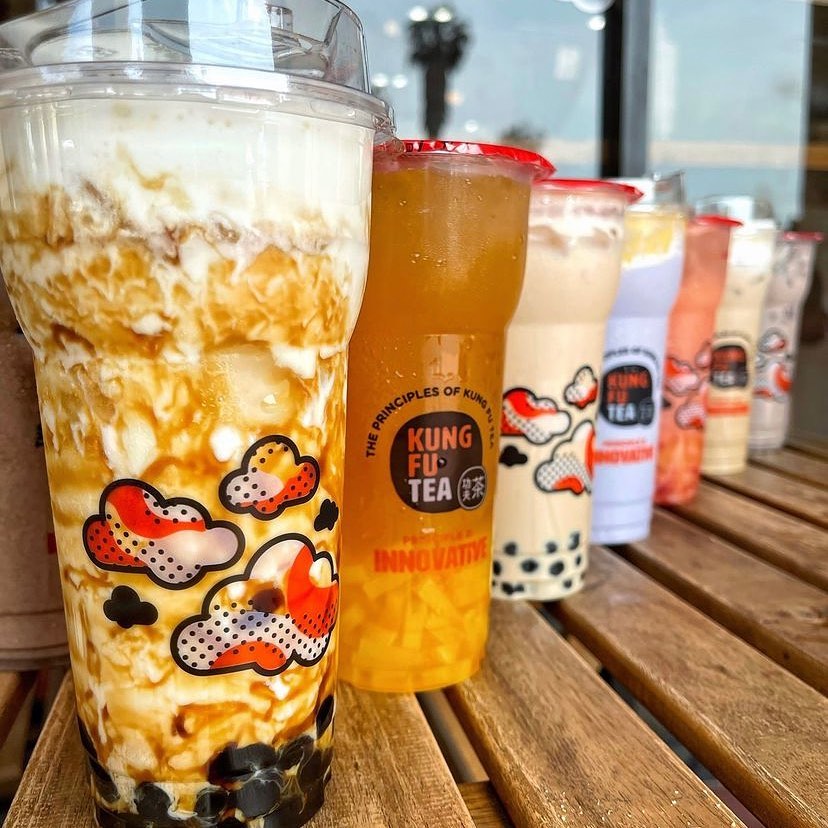 Kung Fu Tea, a beverage chain specializing in bubble teas and other drinks, is reportedly working on three new locations in Loudoun County. The spots include one in Lansdowne, one in Ashburn and one in the South Riding area.

According to the Kung Fu Tea website, they are opening a store at 19337 Diamond Lake Drive in Lansdowne. That’s technically part of the Lansdowne Square shopping center, but because it butts up against the Lansdowne Town Center, few people realize they are two different retail centers.

The website also says a new location is planned for the Dulles Landing shopping center near the intersection of Loudoun County Parkway and Highway 50. It’s technically a Sterling address, but primarily serves South Riding and surrounding communities.

The Burn has also learned that Kung Fu Tea may has signed a lease for a small space in the Ashburn Village Shopping Center. That’s at Ashburn Village Boulevard and Gloucester Parkway. The 675 s.f. space was previously occupied by Computer Wingman, a computer repair shop. We’re told they hope to open in roughly six weeks — so mid-to-late October if all goes smoothly.

Kung Fu Tea was founded in New York in 2010 and now claims to be the largest bubble tea brand in the country, with more than 300 locations. There are international locations as well. Currently, there are two Kung Fu Tea shops in Loudoun already — both Sterling — one in the Dulles Town Center mall, and one in the Clock Tower Center off Route 7.

The menu at Kung Fu Tea features the aforementioned bubble teas, a tea drink that usually comes with chewy tapioca balls. There are also milk teas, slushies and a variety of other unique drinks. You can see the full Kung Fu Tea menu here.