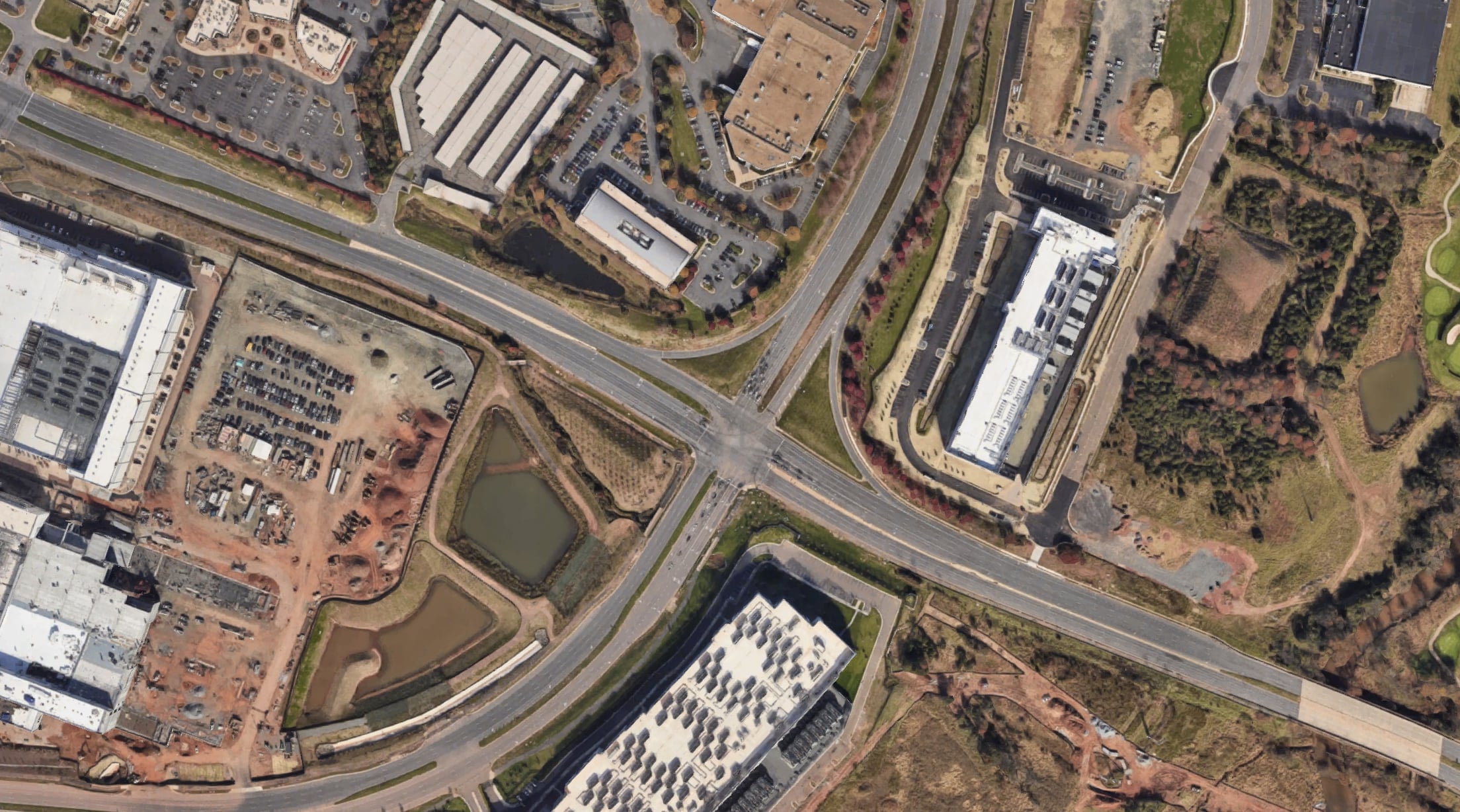 Question: What is that smell at the corner of Waxpool and Loudoun County Parkway? It seems to be worse when It rains. — Mark N.

Usually when The Burn responds to one of our readers’ Burning Questions, we come armed with an answer. But not this time. We have a veritable LoCo mystery on our hands.

On several occasions in the past couple of weeks, The Burn has received questions like the one above — about a mysterious smell noticed by commuters driving in the vicinity of the Waxpool Road/LoCo Parkway intersection.

It’s described as a sulfur-like odor, similar to rotting eggs. We found a number of posts on social media where people were discussing and debating the same smell in the Loudoun County Parkway area. The strange aroma seems to be persisting and has been present for several weeks or more.

So we reached out to several leaders in Loudoun County, wondering if they had any answers. There are a lot of data centers in that area, and while not known for smelling like sulfur (insert your own joke here), we checked with Buddy Rizer, economic development chief for Loudoun County and a man well-versed in all things data center. He did some checking around and came up empty handed. Nothing that would explain the odor.

We also checked with Glen Barbour, head of public affairs for Loudoun and the county’s main spokesperson. He dove even deeper.

“We have looked into this,” he wrote in an email to The Burn. “The county has no construction projects in that area that would result in this issue. I contacted Dominion Energy, Loudoun Water and Washington Gas, who sent crews out to the site and conducted tests, such as to looking for the presence of natural gas. None could find any issues.”

So there you go. A real, rotten-smelling mystery. We hoped if we put this out there more widely, perhaps readerss could provide additional clues that would ultimately provide answers.

Have you smelled something odd in the Loudoun County Parkway/Waxpool Road area? How would you describe it? When did you notice it? How frequently? Do you work in the area and have you noticed anything? Does anyone out there know what the possible source of the smell is? Post your comments below, or on our Facebook post, or send them to .

We’ll keep you updated on any new developments.