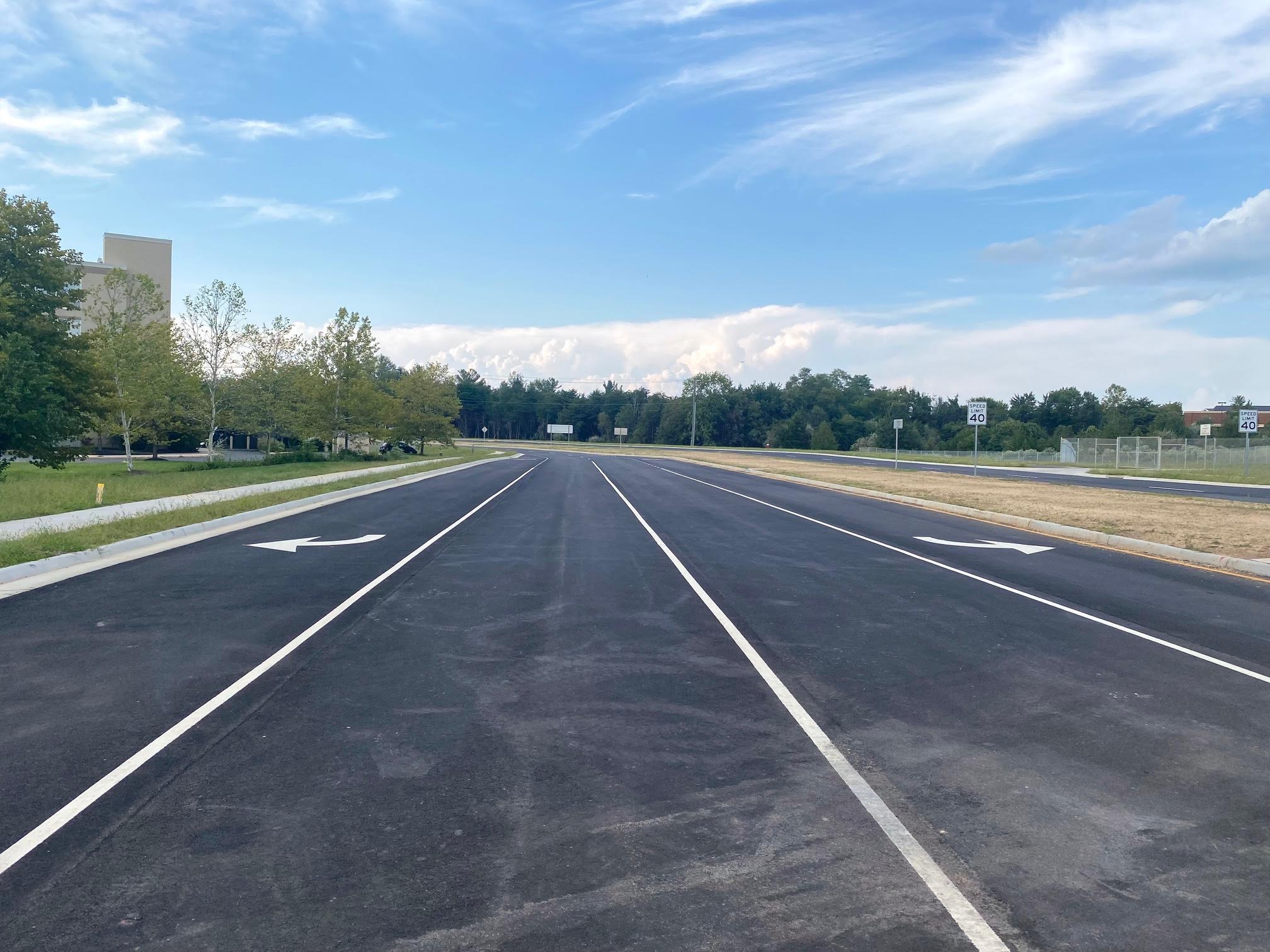 It’s been years in the making, but the Riverside Parkway extension has finally opened to traffic on Ashburn’s far north side. The new stretch of roadway runs from Loudoun County Parkway in the southeast and connects over to Riverside a few blocks away.

The connection means commuters can travel between LoCo Parkway and Leesburg without driving on Route 7, if they so wish. It’s part of long term plans to try and alleviate traffic on 7 and provide alternative routes for drivers. 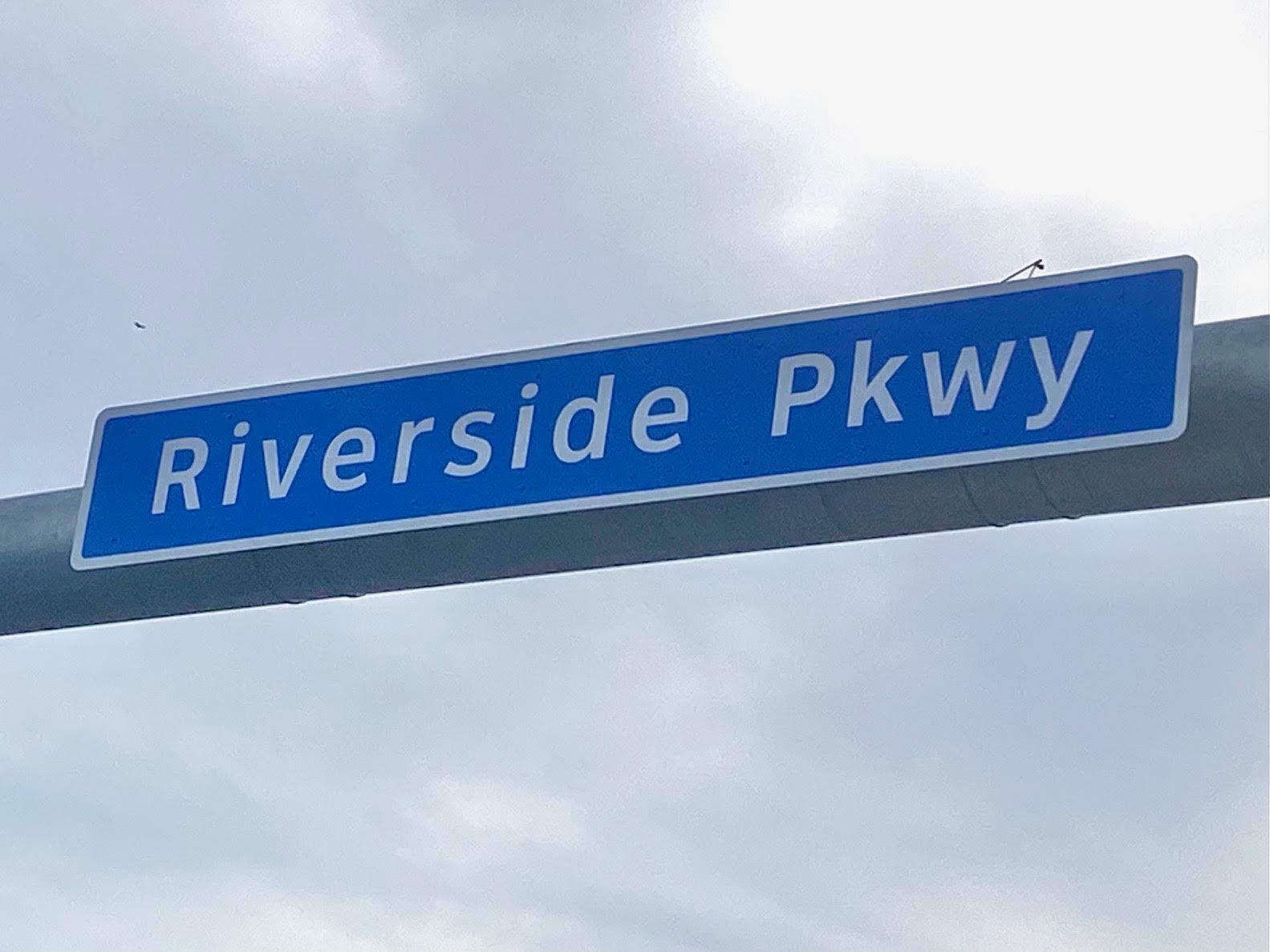 The new extension had originally been scheduled to open sometime last week, but heavy rains brought delay and the opening was pushed to this week.

XCAL offers tour of its new mega facility in Ashburn