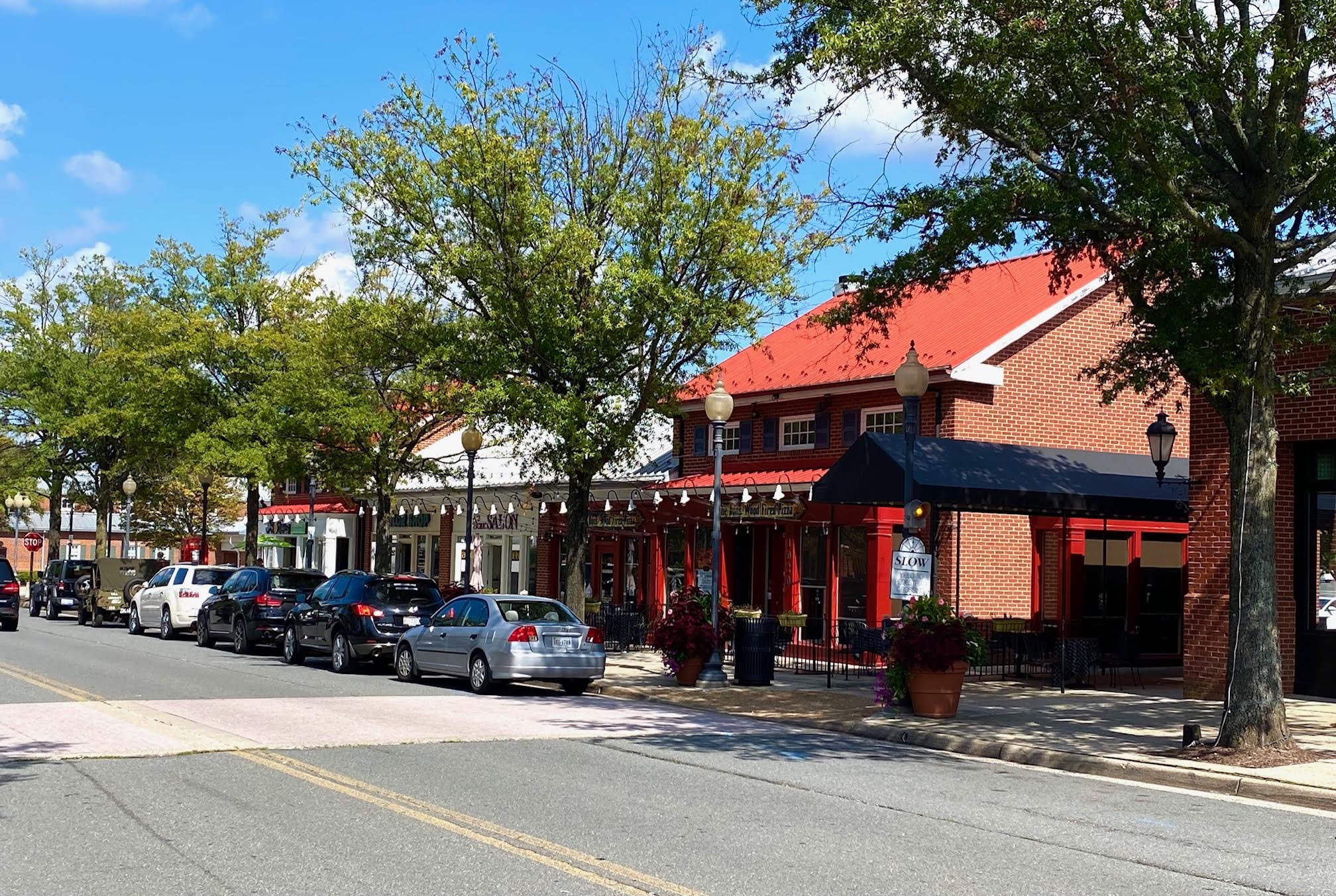 Changes could be headed to the long-struggling Cascades Marketplace shopping center now that new management has taken over the property. This could include changes to retail tenants and additional residential housing.

The Burn learned last week that Willard Retail has taken over management of the property from EDENS, both large commercial real estate firms active in the DC market. This comes after years of watching retailers and restaurants depart the 400,000+ s.f. center at the intersection of Cascade Parkway and Palisade Parkway in Sterling.

Pier One, Staples, Banner’s Hallmark Shop, Corner Bakery Cafe, Señor Tequilas, Boston Market, Noodles & Company and Baja Fresh are just some of the businesses that have closed at the center dating back years. Current major businesses still in the center include a Giant grocery store, a Gold’s Gym, a Marshall’s, a McDonalds and a Starbucks.

The Washington Business Journal is reporting that Willard is looking to “reposition” the shopping center. This could include reorganizing the retail store layout, upgrading storefronts and — possibly — the addition of residential housing.

There was little doubt that change of one kind or another was going to eventually come to the nearly 30-year old property. Having roughly a third of its retail spaces vacant wasn’t sustainable. Local residents have long wondered if the entire shopping center wouldn’t eventually be razed to make way for new housing or some other development. It sounds like Willard may be charting a path somewhere in the middle.