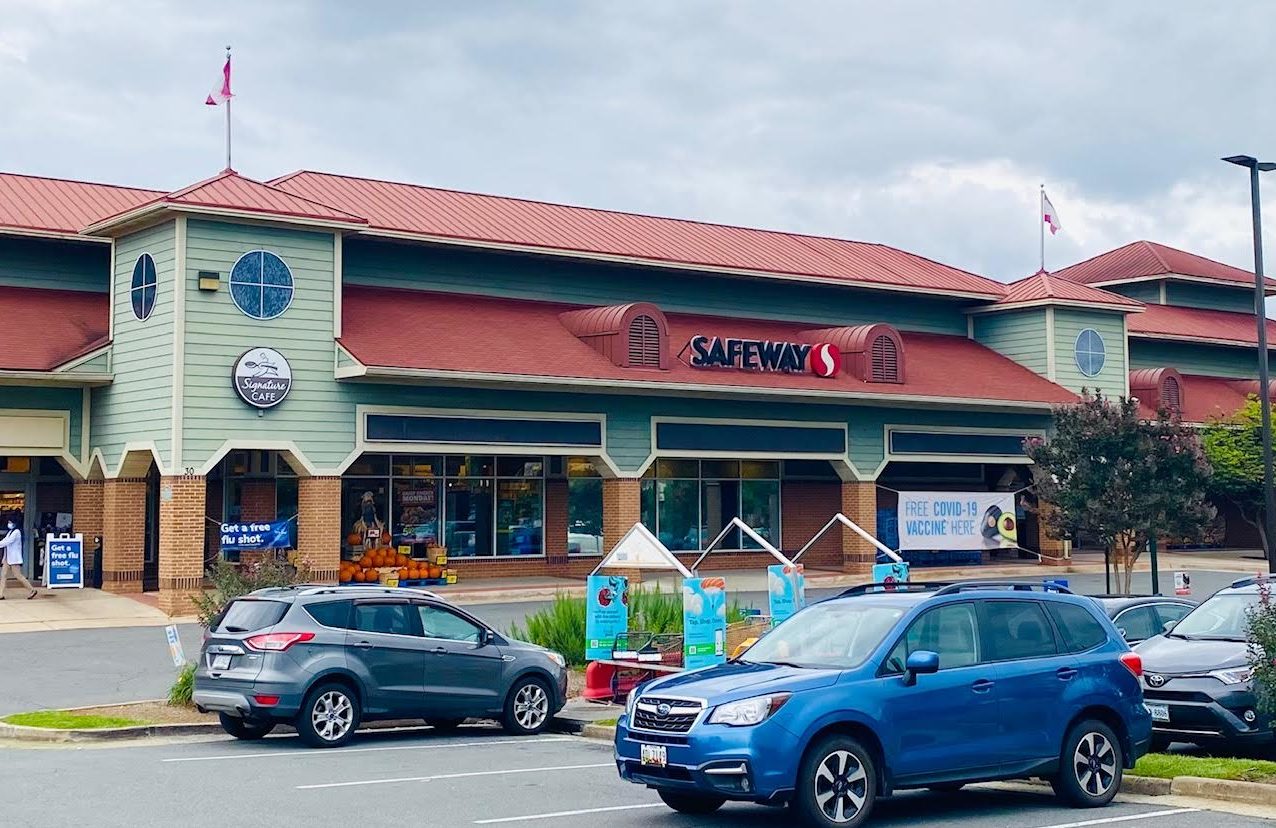 The rumors are true. The Burn has confirmed with multiple sources that the Safeway supermarket in the Countryside Marketplace shopping center will close later this year.

Local residents have been buzzing for days about a possible closure and it’s apparently true. Details are few, but we’re told the last day should come sometime in November, around Thanksgiving.

The Safeway is one of the main anchors at the shopping center which dates back to the early days of growth in Loudoun County. The center was built in 1986 as nearby neighborhoods such as Countryside and Cascades were coming online.

There’s no official word about a future tenant for the 47,000 s.f space being vacated by Safeway, but based on experience, it’s certain the landlord is actively working to fill it.