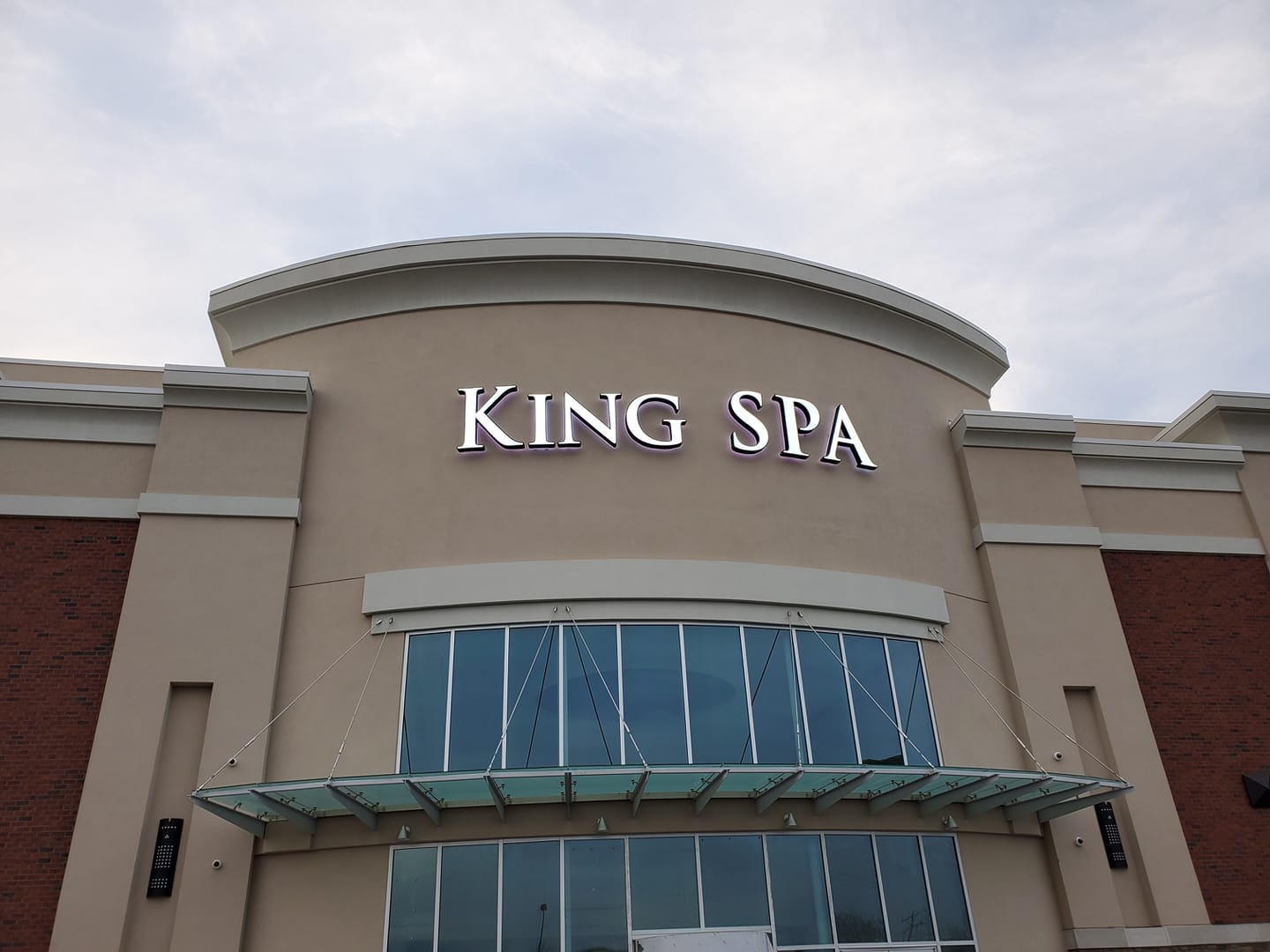 The much buzzed about King Spa facility in the South Riding area of Loudoun County is set to finally open its doors next week. The oft delayed project has been in the works for more than five years, but seems destined to draw visitors from around the greater DC area now that it is opening.

King Spa officials told The Burn several weeks ago that they were aiming to open on Wednesday, October 13 and now they have made that date official, sharing the news on social media.

It was just last month that we gave readers their first look inside the massive Korean-style jimjilbang spa that covers some 62,000+ s.f. (You can see the photos here.)

King Spa has wet areas featuring pools, steam rooms, water jets and more while other areas focus on massages, body scrubs, saunas and relaxation rooms. There is a cafe that will serve Korean dishes and a rooftop pool and sundeck.

While the pandemic and other delays have caused the opening of King Spa to be pushed several times, the team at the facility says everything is now ready to go and they are looking forward to welcoming their first guests next week.

King Spa Virginia is located in the Eastern Marketplace Plaza at the intersection of Highway 50 and Tall Cedars Parkway.