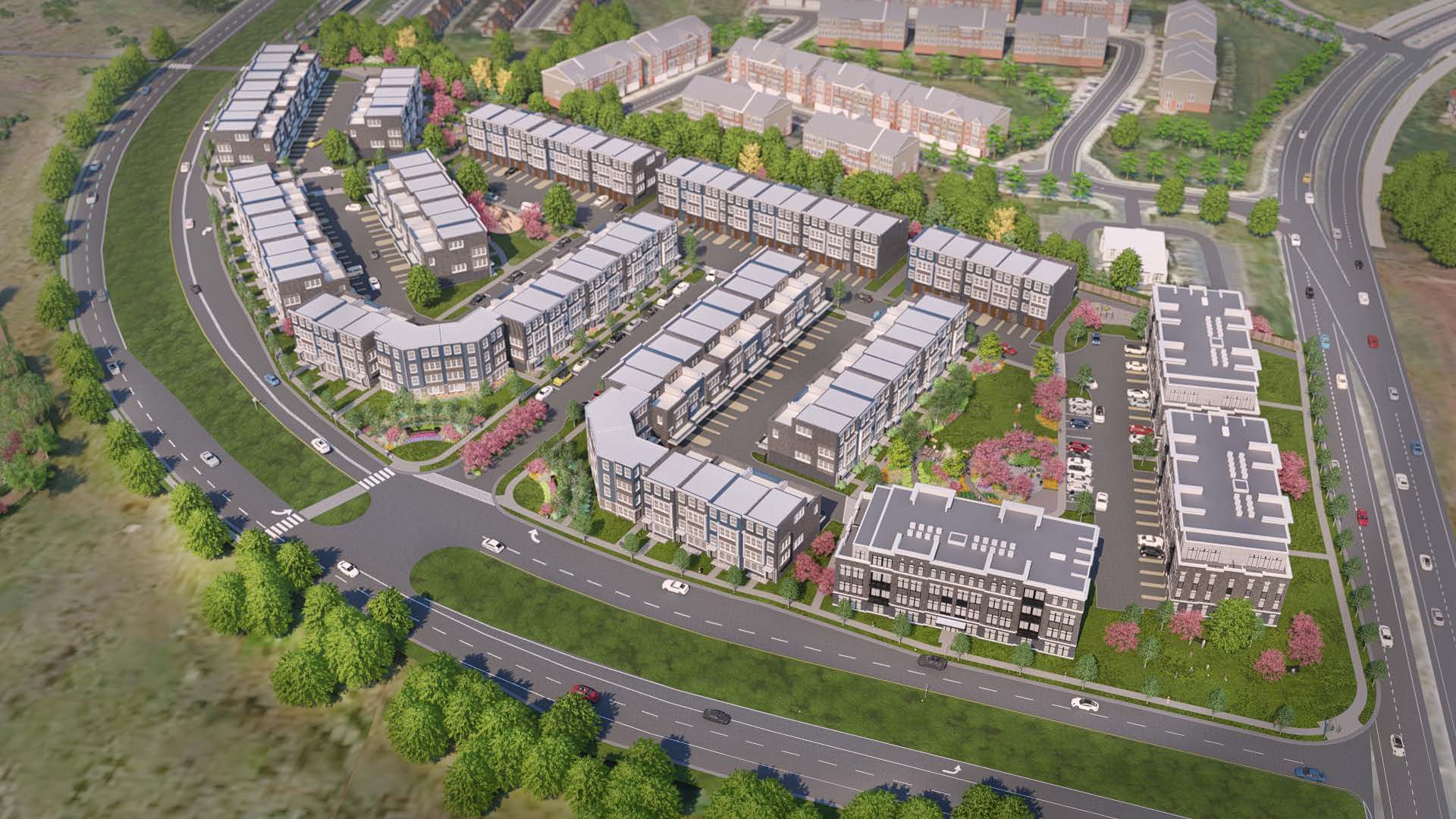 Question: Do you know what is being built at the corner of Waxpool Road and Ashburn Village Blvd?  This would be opposite of where the Golds Gym was. Thanks! — Bill D.

Thanks for asking, Bill. It’s not a data center, and it’s not a new shopping center either. If you guessed it might be residential, you’re correct.

The project is called Ashburn Station, because it’s reasonably close (maybe five or six blocks) away from the new Ashburn Station metro stop on the Silver Line that will supposedly coming online in 2022.

Ashburn Station will reportedly have 224 units — in a variety of configurations —  and include a handful of ADUs, or affordable dwelling units, earmarked for people in certain income brackets.

The project is described as a dense, pedestrian-friendly community with amenities including lots of landscaping and a small park onsite.

Signs are up at Loudoun's new cannabis dispensary