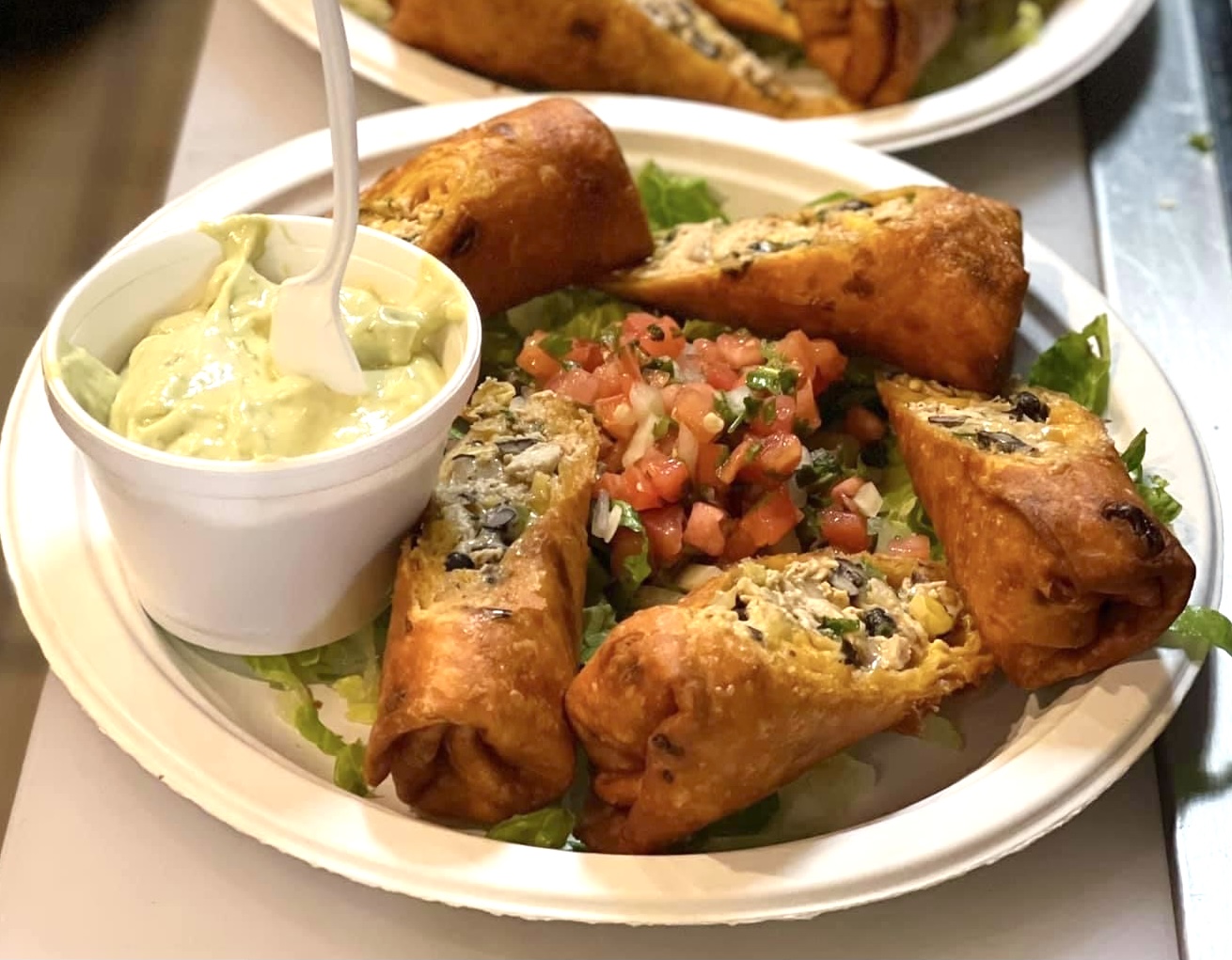 That’s the center at South Riding Boulevard and Tall Cedars Parkway with the new Sweet Frog froyo shop, a Starbucks and the South Riding Inn. It also where the vacant Food Lion supermarket sits awaiting a new tenant.

Pollo Xpress is taking over the spot that for many years was Backyard Rotisserie Chicken.

The owners of Backyard decided to retire and closed their doors several weeks ago. However, they announced that the restaurant would reopen under new ownership and a new name.

The menu at Pollo Xpress is very similar to the previous restaurant’s menu — rotisserie chicken and burgers are the mainstays, but there are also many other sandwiches, wings, salads, and sides, including yuca, plantains and southwestern eggrolls (pictured at top). 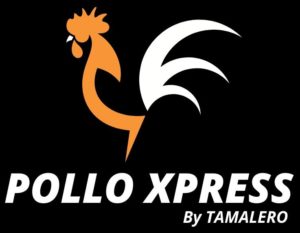 MADE Artisan Market comes to Leesburg for the holidays