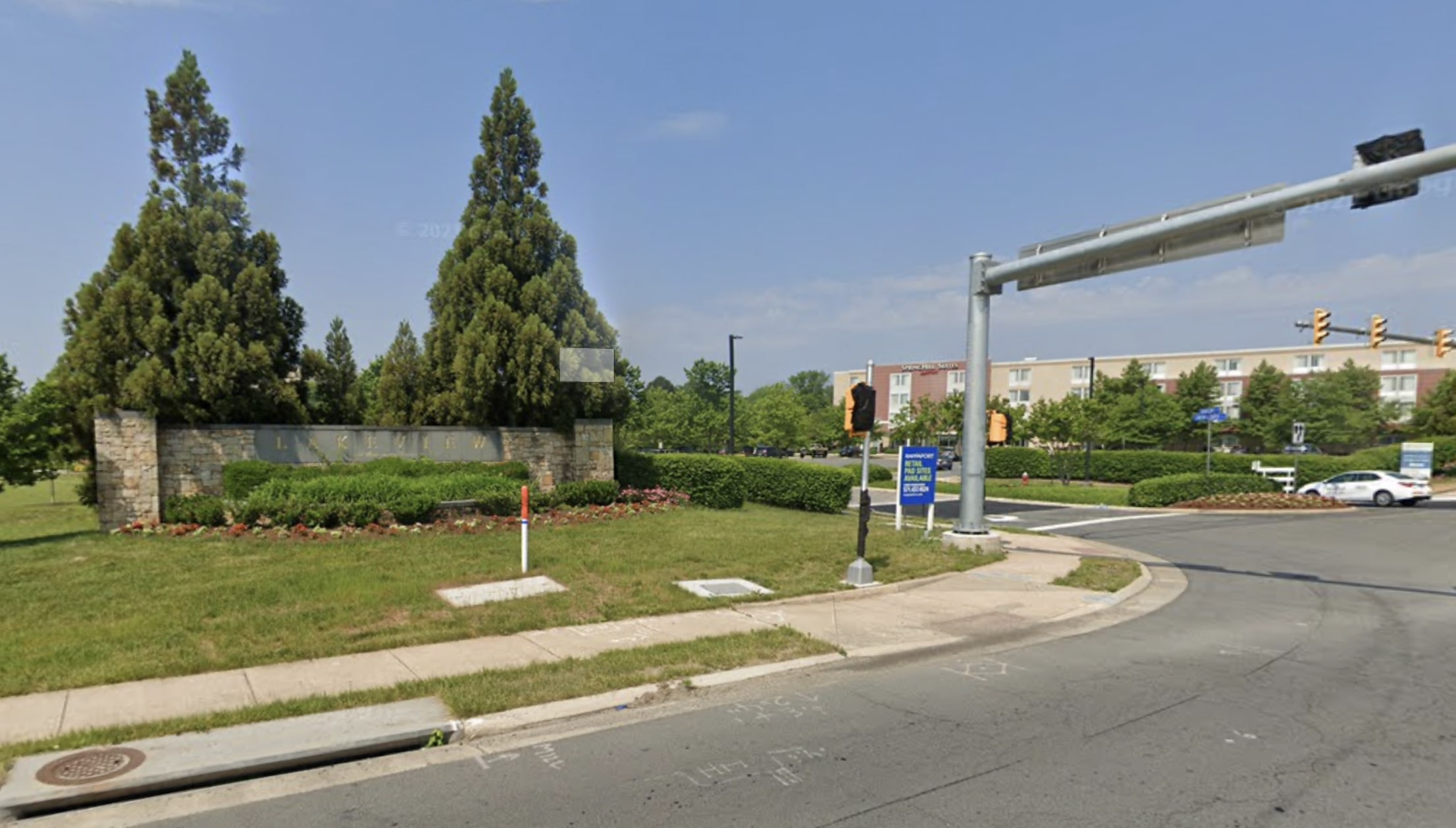 For years, we’ve been waiting to see what other business might move into the Lakeview Center Plaza in Ashburn, and now we have our first hint. A gas station is in the works for one of the parcels of land.

Lakeview Center Plaza is a development at the confluence of Loudoun County Parkway, George Washington Boulevard and Riverside Parkway on the north side of Route 7.

Current businesses in Lakeview Center Plaza include DC Prime steakhouse and a SpringHill Suites hotel, as well as two office buildings. What people may not realize is that there are designated spots — called “pads” — for four other buildings yet unbuilt.

Now, Capitol Petroleum Group, a major gas station operator in the region, has proposed installing a station on the spot labeled Pad 2. They are proposing six fuel islands with a total of 12 pumps under a canopy, as well as a convenience store and drive-thru car wash.

Right now, it’s just in the proposal stage working its way through the county pipeline. No word yet if or when the deal will get a green light. Also, no word yet what brand of gas and convenience store brand might be affiliated with the project.

The new interest in Lakeview Center Plaza is likely due in part to the recent completion of Riverside Parkway, which now connects that intersection with a road leading all the way out Leesburg. The Riverside extension opened in September.

If the Lakeview gas station does happen, there will still be three more pad sites for future business, including a potential second restaurant spot immediately next door to DC Prime overlooking the small lake that separates the development from Route 7.

Burning Question: What happened to BB.Q Chicken in Ashburn?