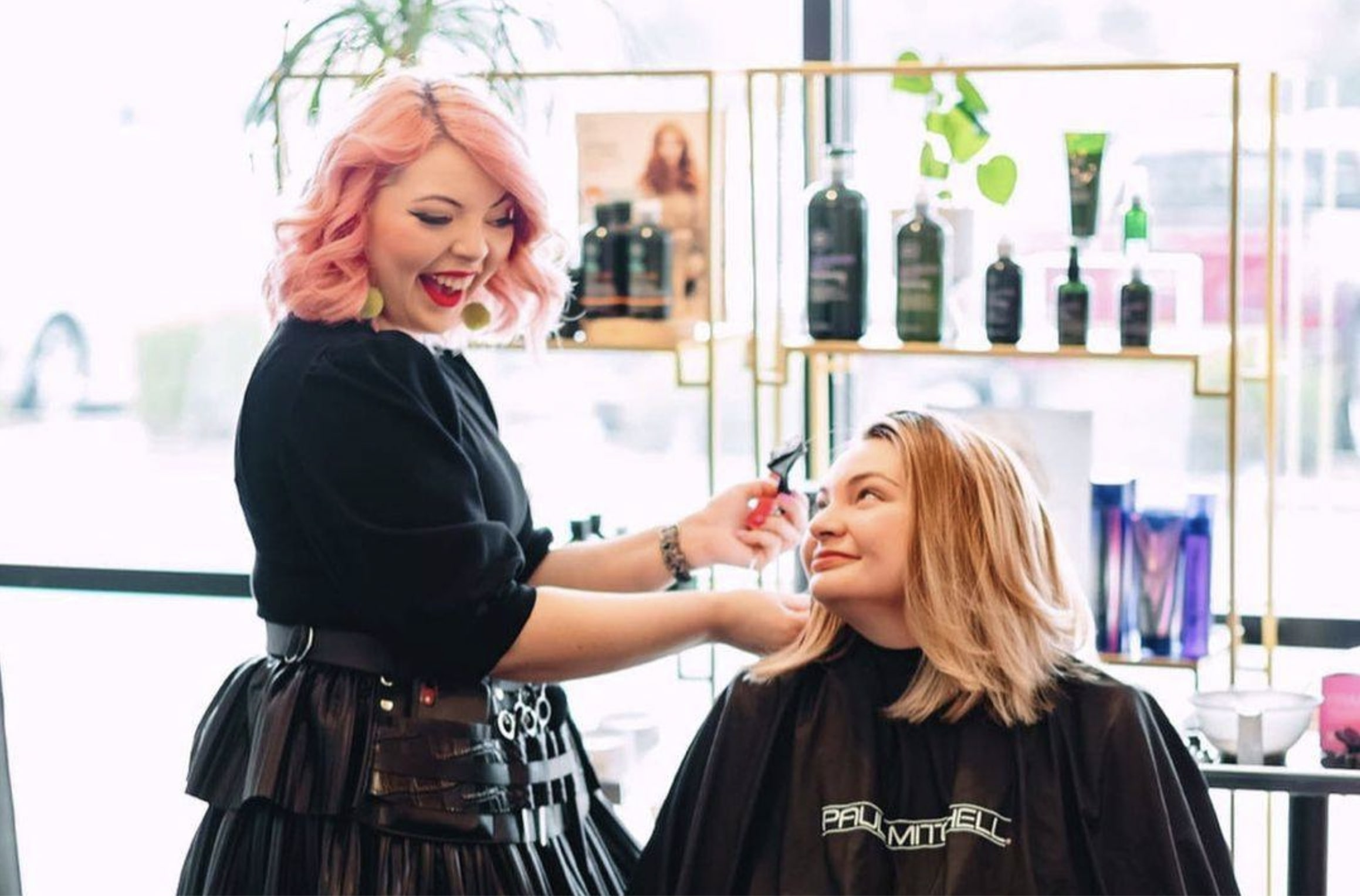 Sola Salon Studios appears to be continuing its expansion in Loudoun County. The Burn has learned the brand is considering a spot in a busy Leesburg shopping center.

According to documents we have viewed, Sola Salons is exploring taking over the former Kirkland’s space in the Battlefield Shopping Center. That’s the center off Edwards Ferry Road NE with the Dick’s Sporting Goods, Total Wine, DSW as well as Chipotle, Five Guys and Starbucks.

The Kirkland’s home decor store closed in the center back in early 2020. The 10,000 s.f. space has sat empty ever since, but now Sola Salons may be the new tenant.

Sola Salons, which has more than 500 locations across the country, already has two in Loudoun County — Ashburn specifically. One Sola Salons is in the Loudoun Station center off Shellhorn Road. The other is in the Riverside Square project off Riverside Parkway.

At Sola Salon Studios, the stylists and other beauty technicians are usually independent, running their own studios within the Sola Salons space. The concept includes make-up artists, waxing professionals, men’s and children’s cuts, massage therapists and other adjacent services.

We’ve got messages in to get more details about the status of the deal and, if it’s a definite go, when Sola Salons hope to open.