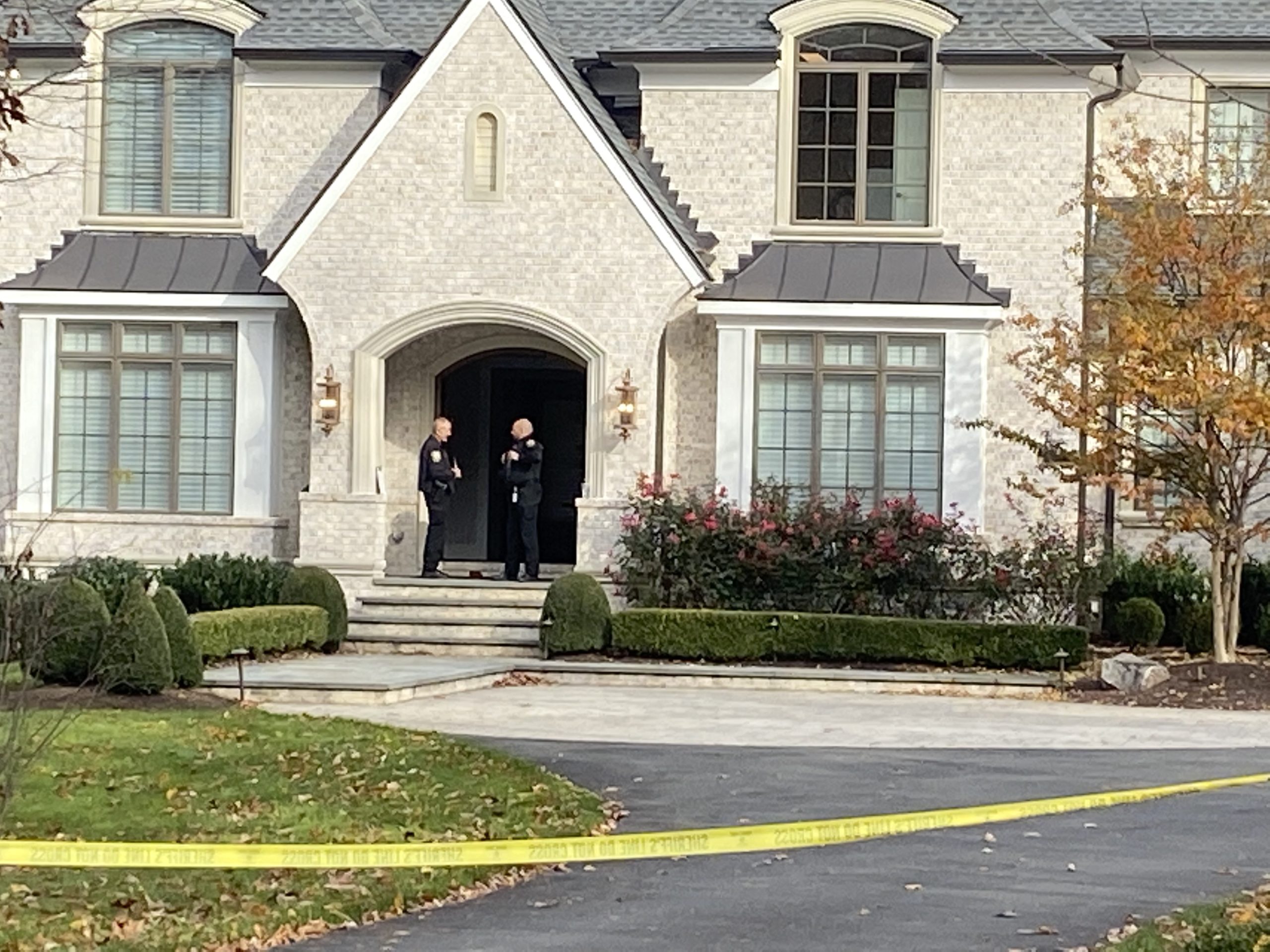 A Loudoun County resident driving up his street says he was stopped by law enforcement officers who were there making an arrest in an an overnight stabbing homicide a couple of miles away.

The location is roughly two miles from the home on Newton Place where Sheriff’s officials say they were called early this morning for a fatal stabbing.

According to Moon, he was driving on his street a little before noon when Sheriff’s deputies stopped him. Roughly a hundred yards away, he could see several deputies with their guns out, pointing them at the apparent suspect.

“It was somebody in a gray hoodie with their arms up,” Moon told The Burn. “I saw at least three officers — three officers with their guns drawn. And I heard sirens like more police were on the way. The deputies said, ‘You might want to go back home.'”

Moon also says there was a car at the scene which appeared to be related to the suspect. Deputies indicated it was going to be towed away.

A Sheriff’s spokesperson confirmed for The Burn that the suspect was arrested in the Foxden Lane area.

Deputies also reportedly went up and down the street checking in with area homeowners to make sure everyone was OK.

According to a release from the Sheriff’s Office, deputies initially received a call around 4:30 a.m. Sunday of a stabbing at 40844 Newton Place in the Barclay Woods community. When they arrived at the address, one victim was found. 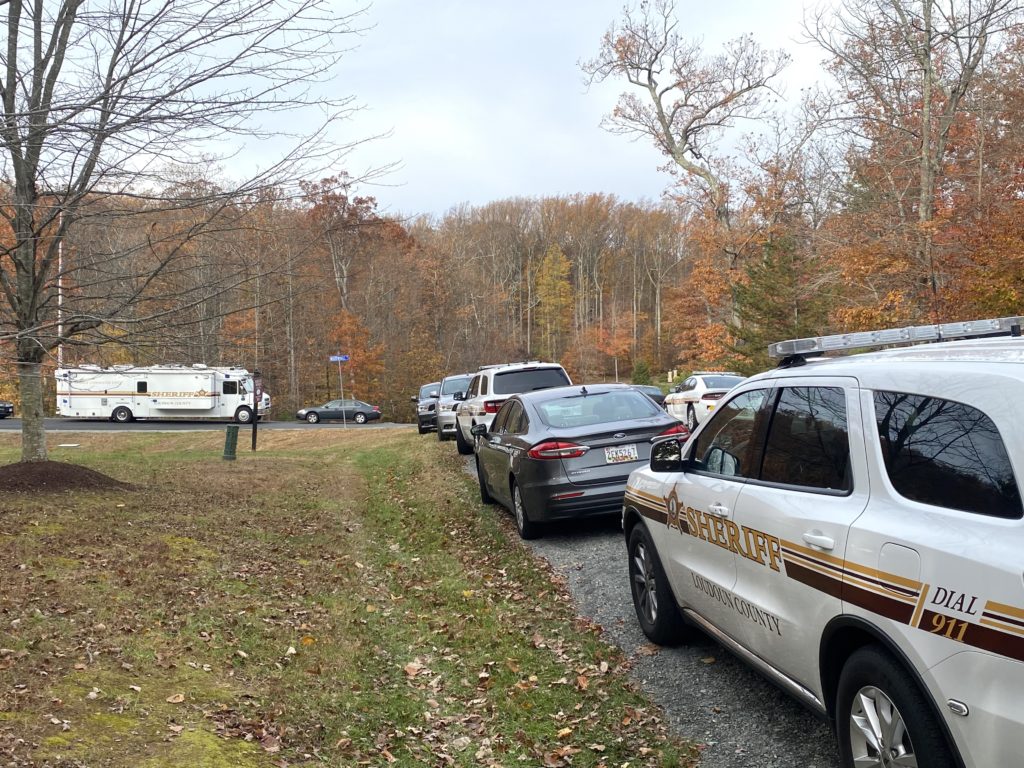 Sheriff’s official say more information — including the names of the suspect, the victim and other details — will be released later. For now, the investigation is continuing.

Arrest made in fatal stabbing at Leesburg home