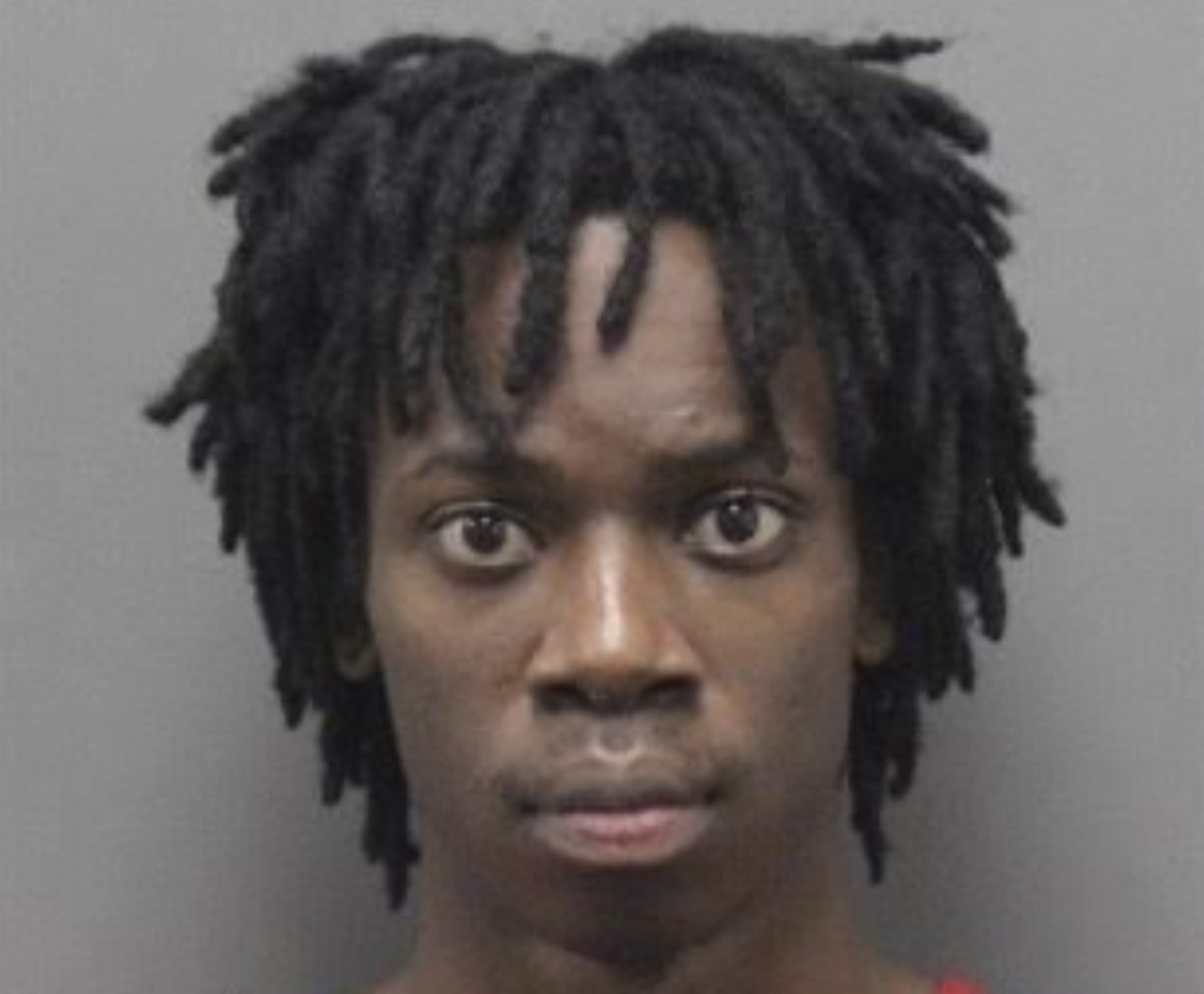 The Loudoun County Sheriff’s Office has arrested a Fairfax man and charged him with first-degree murder after a Leesburg man was killed in his home sometime in the early morning hours Sunday.

As The Burn has been reporting all day, deputies were called to 40844 Newton Place in the Barclay Woods neighborhood around 4:30 this morning. We now know that two victims were discovered at the home — a man who had been stabbed to death, and a second person who was injured. 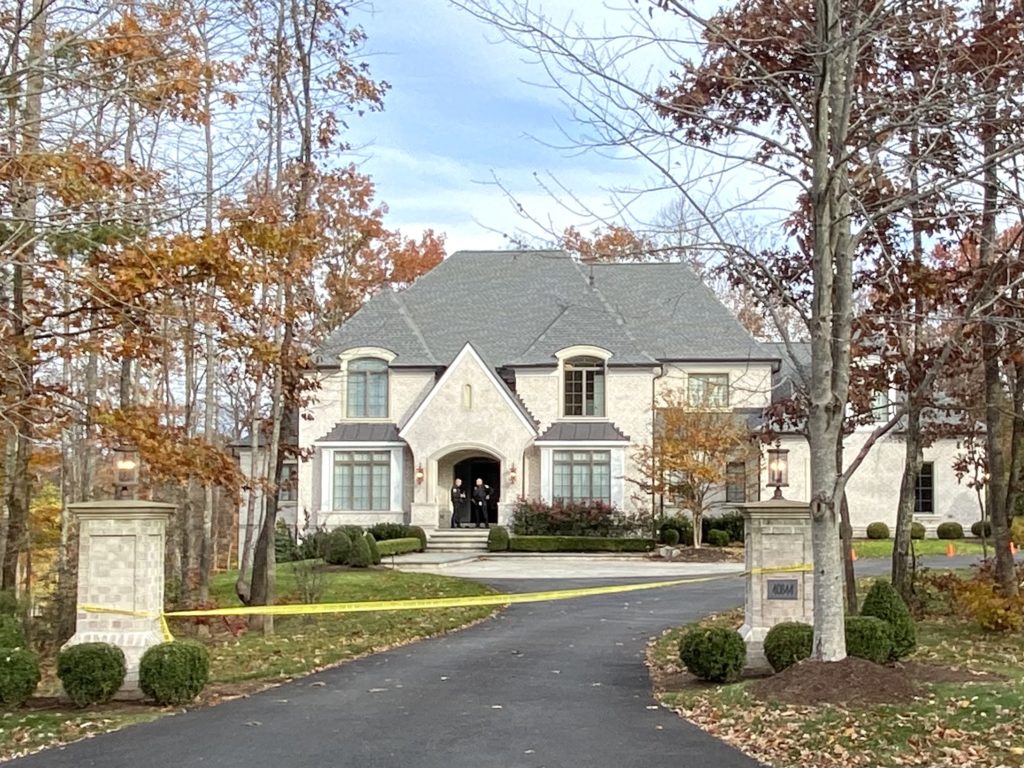 The victim who died has been identified as one of the homeowners — Michael Fadely, 46, of Leesburg. The other victim, who has not been named, was taken to a local hospital and is in stable condition. Reports say the second victim is a woman, but that has not been confirmed by Sheriff’s officials.

The suspect, Melvin H Wasike, 22, of Fairfax (pictured above) was arrested shortly before noon on Foxden Lane, about two miles away on from the crime scene. (Read details from an eyewitness to the arrest here.)

The Sheriff’s Office continues to investigate what motivated the suspect to allegedly attack the victims. No official word yet on whether the suspect knew the victims, whether this was a home invasion, or any other details on what led to the crime.

Wasike is being held at the Loudoun County Adult Detention Center on no bond.