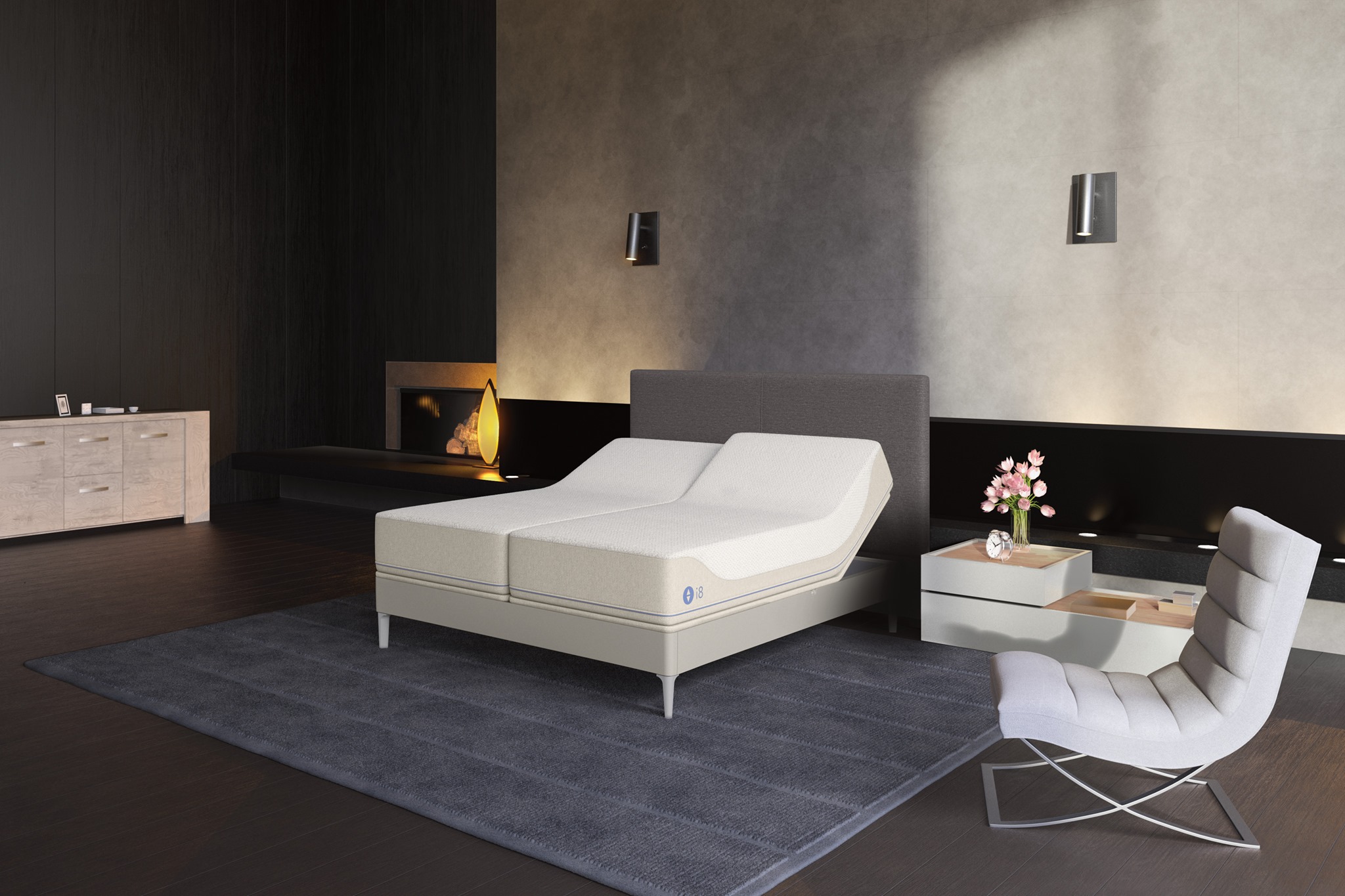 For folks in Leesburg hoping a new restaurant would take over the space vacated by Ruby Tuesday — it doesn’t look like that is going to happen. The landlord has announced that the Sleep Number brand has signed a lease for the building.

Sleep Number is a Minneapolis-based bed company, specializing in beds and mattresses that are adjustable.

The former Ruby Tuesday building is in the Battlefield Shopping Center. That’s the popular shopping plaza at the Leesburg Bypass and Edwards Ferry Road NE that is also home to Dick’s Sporting Goods, a DSW shoe store and Total Wine.

The Ruby Tuesday in the center closed in November 2020, so it’s been vacant a year now. There are several other vacancies in the plaza, including the nearly 37,000 s.f. former Stein Mart department store.

However, a Sola Salons just recently signed for the former Kirkland’s space (see our story here) and now the Sleep Number news, so perhaps shopping center leasing rates are ticking up after a deep slowdown during the peak of the pandemic.

No word yet on when the new store will open. The next nearest Sleep Number store is inside the Dulles Town Center shopping mall in Sterling.