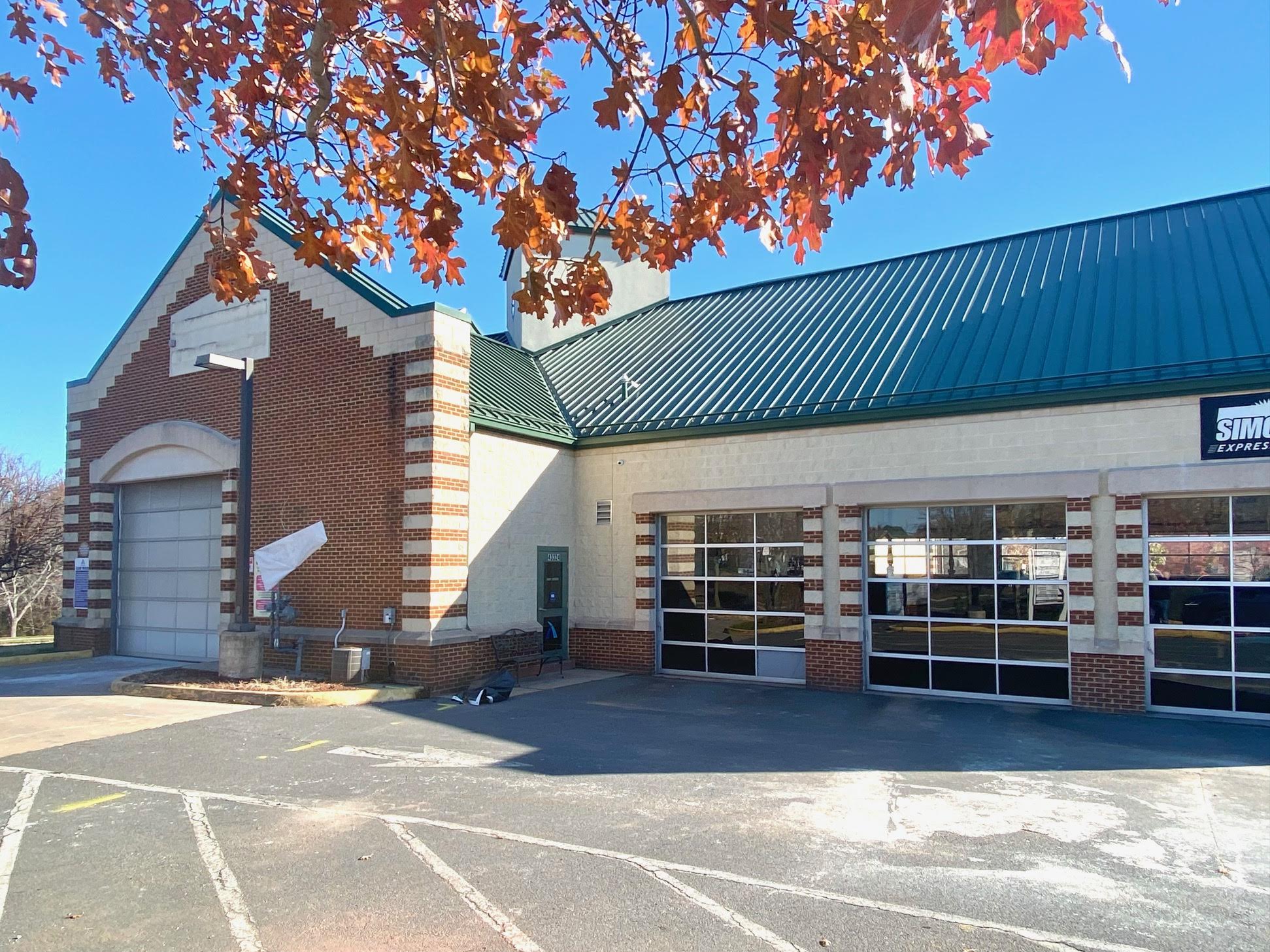 It’s the question on the minds of many Ashburn-area car and truck owners — why are all the main car washes in the community still closed and when will they re-open? The answer is … complicated.

The Burn was the first media outlet to report the seismic changes coming to the car wash scene in Loudoun County and the wider Northern Virginia community. (See that story here.) We told you back in August how the regional brand Flagship Car Wash was making a major move to become the dominant player in the market.

Flagship started buying up smaller, neighborhood car washes with the intention of revamping them and reopening them under the Flagship brand.

The smaller neighborhood Flagship car washes would have an automated “tunnel” where the customer pays at automatic kiosk, moves through the car wash tunnel for the exterior wash, and then goes to a row of vacuums to clean the interior of the cars themselves. The teams of employees who did the interiors and buffed the exteriors were going away.

Meanwhile, Flagship also offers large “mega car” washes that offer full exterior and interior cleaning, plus lots of other services. One is currently under construction in Ashburn at the intersection of Loudoun County Parkway and Russell Branch Parkway, across the street from the Trader Joe’s at One Loudoun.

The idea being that people could use the self-service neighborhood Flagship locations for quick spruce ups of their vehicles, and go to the big Flagship car wash for an occasional deeper cleaning.

As part of this plan, Flagship snapped up three Ashburn-area car washes. This includes the former Ashburn Car Wash at Junction Plaza, the Dr. Car Wash at Pipeline Plaza, and the Dulles 28 Auto Wash off Pacific Boulevard. All three locations were closed for a quick makeover into the Flagship vision — but that’s where the problems started.

The three car washes closed this summer but then have sat more or less idle ever since. The quick reopening didn’t happen.

The Burn spoke to Flagship owner Guy Paolozzi who said he is tearing his hair out over the situation. He ordered all the needed parts and equipment back in August, but shipments have ground to a halt. He can’t get the materials he needs to reopen the three closed car washes. “I understand what I’ve done to the community,” he said ruefully.

Paolozzi has learned a lesson. His company has actually purchased additional car washes in the region since this summer. But instead of closing them down, he’s continuing to operate them under the old name until he has all the equipment he needs in his warehouse.

Meanwhile, the mega location by One Loudoun continues to move forward. That project has been in the works far longer and he had placed orders for that equipment well before the supply chain slow downs started.

He expects this new main location in Ashburn to open by the end of December and he is planning on offering some free car washes to the community. He says he knows the closed locations have been a big inconvenience to Ashburn and he wants to do something as an apology of sorts. Details of the free washes are still being worked out.