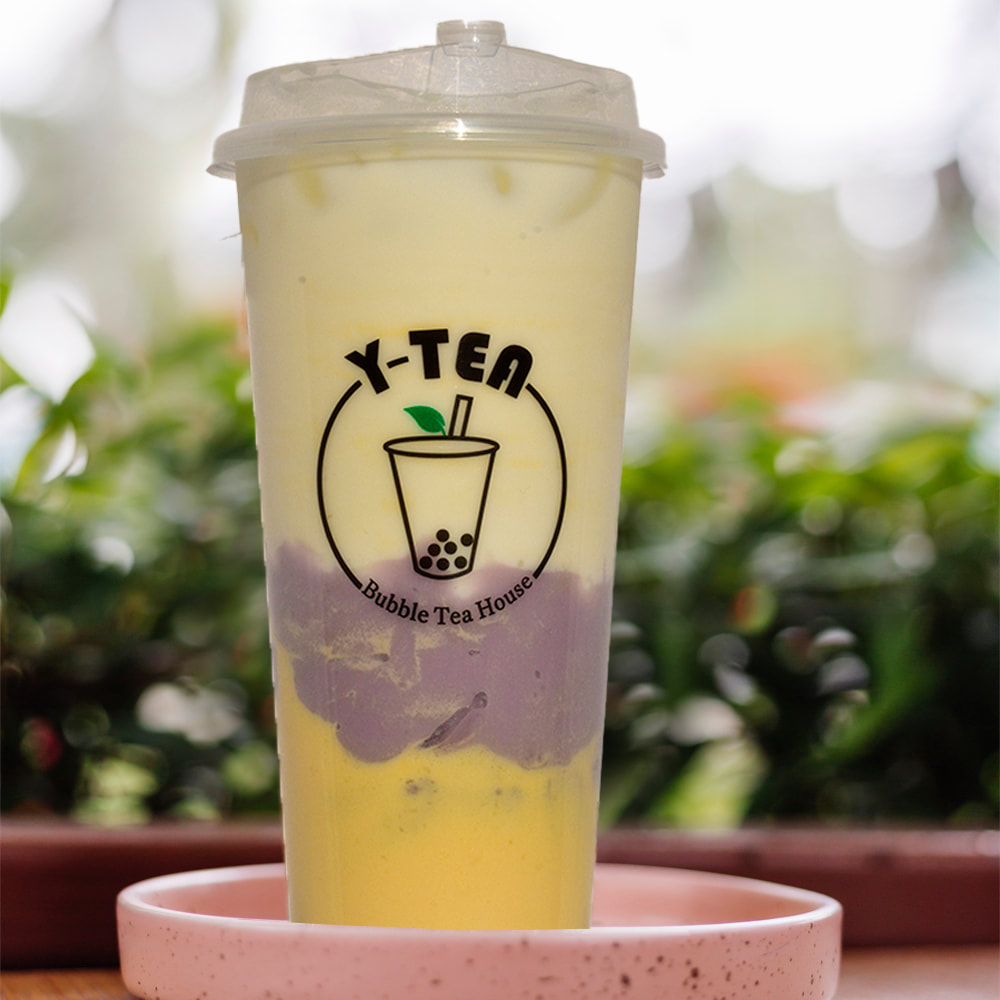 Moorefield Village is the shopping plaza near the intersection of Loudoun County Parkway and Ryan Road. It’s perhaps best known as the home to the former Harris Teeter grocery store that has sat vacant since early 2020.

Y-Tea will be taking over a 1,400+ s.f. space in one of the retail buildings at the center. Other tenants in the same building include Cafe Hyderabad and the Studio Dhoom dance school.

The menu at Y-Tea includes beverages such as Vietnamese Sea Salt Coffee, Oreo Brulee Green Milk Tea, and Tiger Boba Milk. There are also fresh fruit teas, fresh brewed teas, milk teas and “slushes” — which may be akin to smoothies.

As regular readers of The Burn know, the bubble tea brand Kung Fu Tea is also expanding in Loudoun County. The already have two locations in Sterling and four more have been announced for the county, including one in Lansdowne, two in Ashburn and one in the South Riding area. You can see our latest report on Kung Fu Tea here.

No word yet on when Y-Tea Bubble Tea House will open in Ashburn. The store’s social media just says “coming soon.” We’ve got a message in to the owners for more information.