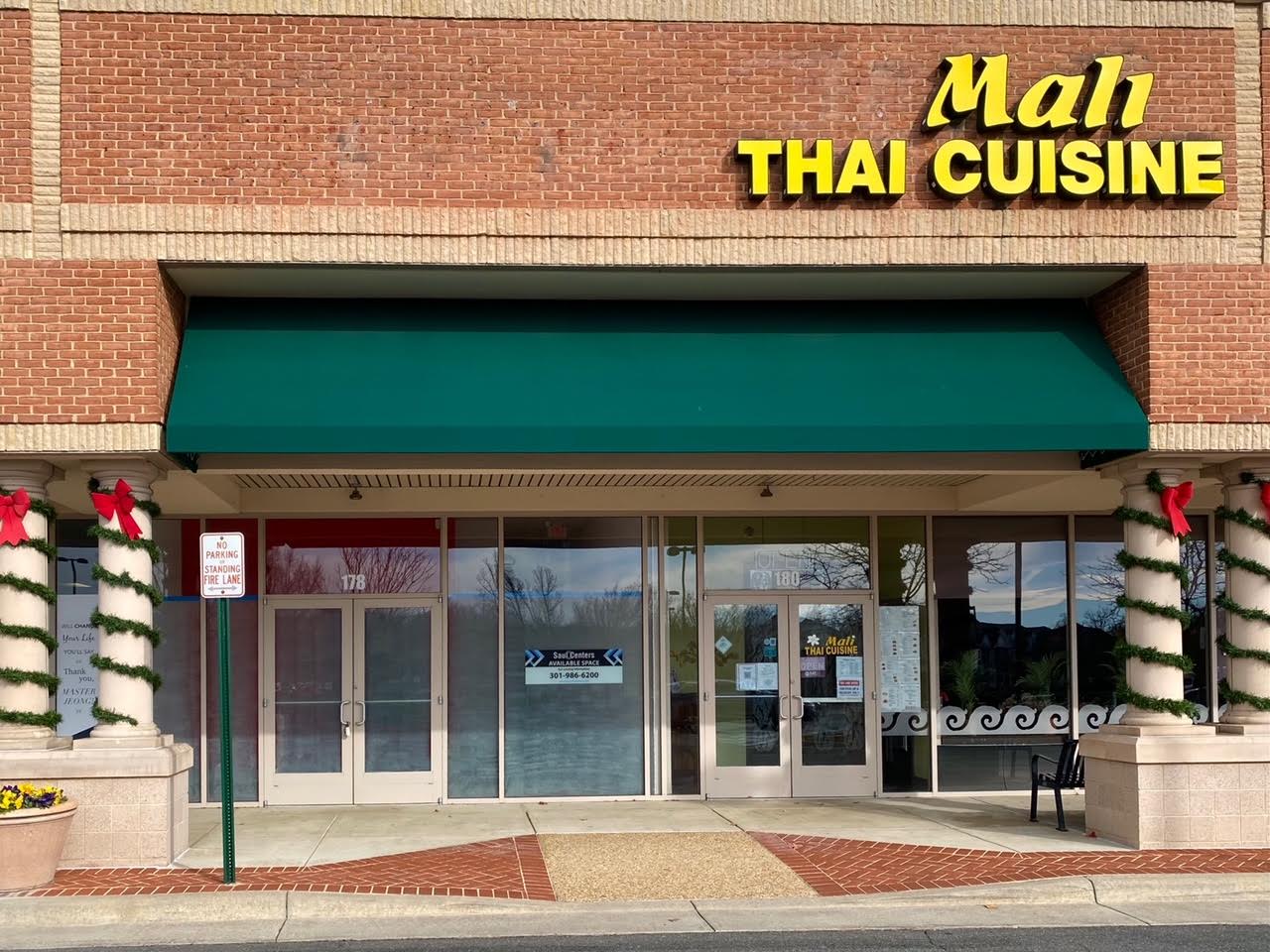 A new pizza place is in the works for the Broadlands community in Ashburn. It’s reportedly going to be called EATaliano — a play on the Italian pronunciation of “Italiano.”

The Broadlands Village Center is located at the intersection of Claiborne Parkway and Broadlands Boulevard. The center is home to LA Fitness, an Aldi grocery store, Parallel Wine & Whiskey Bar and Bonefish Grill, among many other businesses.

We’ve learned that EATaliano will be taking over the vacant spot that was previously home to an Eye Level Learning tutoring location. The 1,500 s.f. space is located next to the Mali Thai Cuisine restaurant.

No details on the menu at EATaliano yet, but its opening will mark the return of a pizza restaurant to the center after several years without one.

Nearly every neighborhood shopping center has a pizza place, but the Broadlands Village Center has been without one since 2018. That’s the year that Johnny’s New York Style Pizzeria closed and became the South Asian restaurant Adda. That closed in late 2019 and the space was empty until Parallel took it over as their new Parallel Party Bar addition.

We have messages in to the landlord of the shopping center for more details about EATaliano, so stay tuned.