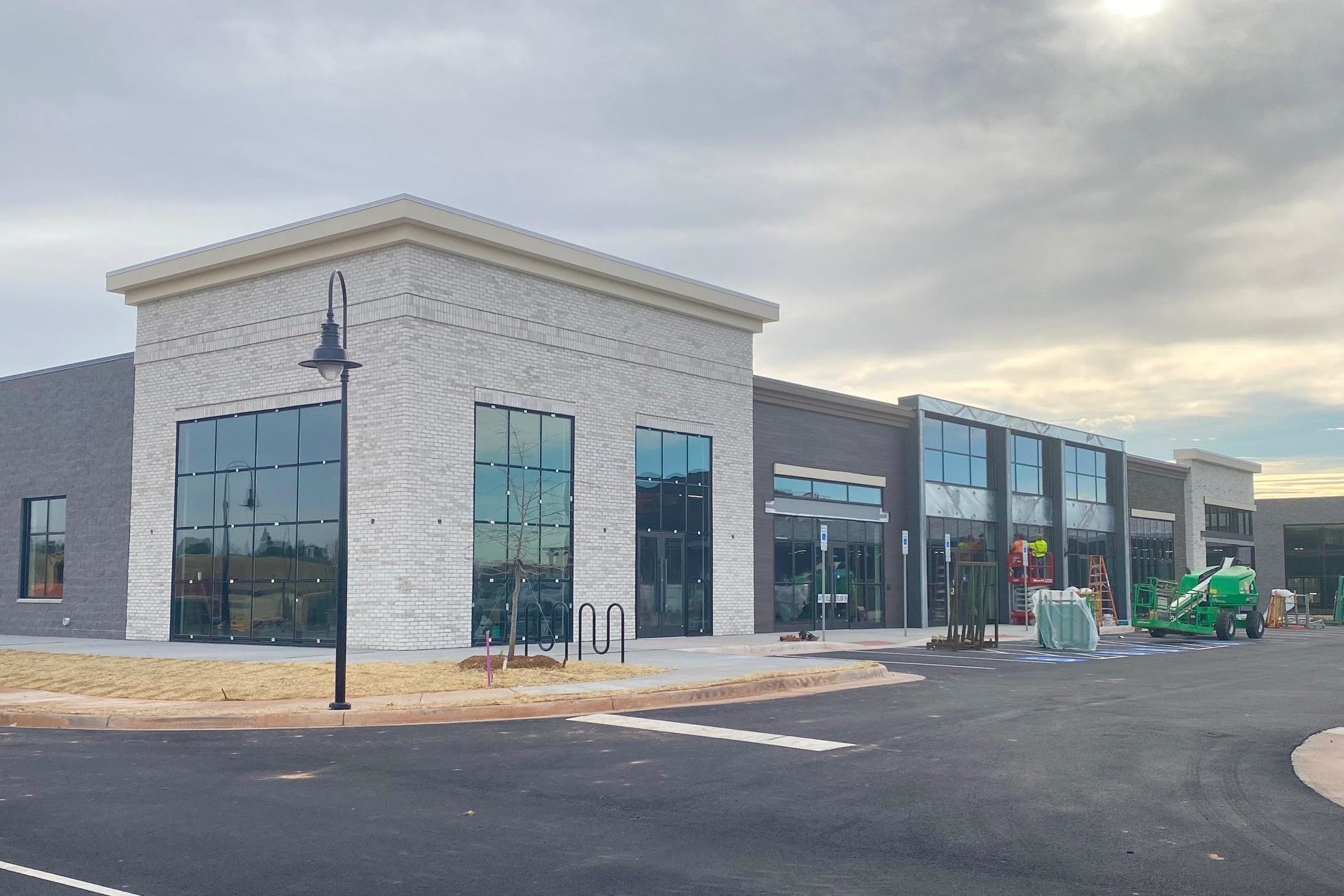 Flagship Commons is the name of a small retail center under construction in Ashburn. We previously told you about an Italian restaurant coming to the plaza. Now, we’ve learned who two more of the tenants will be.

One of the new business will be Club Champion, a national chain of golf shops that specializes in the custom fitting of clubs to improve performance.

The company was launched in 2010 when the founders “saw potential in the idea that professional-level services were just as valuable to amateur players in the golf world — if we play the same equipment and wear the same clothing as the pros, we should be able to customize our game the same way as well,” according to the brand’s website.

The other new tenant announced is The Big Screen Store, a regional brand with locations in Virginia and Maryland. The store specializes in large screen televisions as well as audio equipment and furniture.

Flagship Commons is located near the intersection of Loudoun County Parkway and Russell Branch Parkway, just across the street from One Loudoun. It’s also home to the new Flagship Carwash — opening soon — that is being billed as the largest indoor car wash in the United States.

As The Burn first reported back in April, an Italian restaurant called Corso 63 will also be coming the center. We’re told the menu will be made up of traditional Italian favorites, and the restaurant will feature both sit-down service as well as counter and carryout service.

There are still two more spaces in the Flagship Commons retail center and announcements are expected soon on who the final tenants will be. So stay tuned!