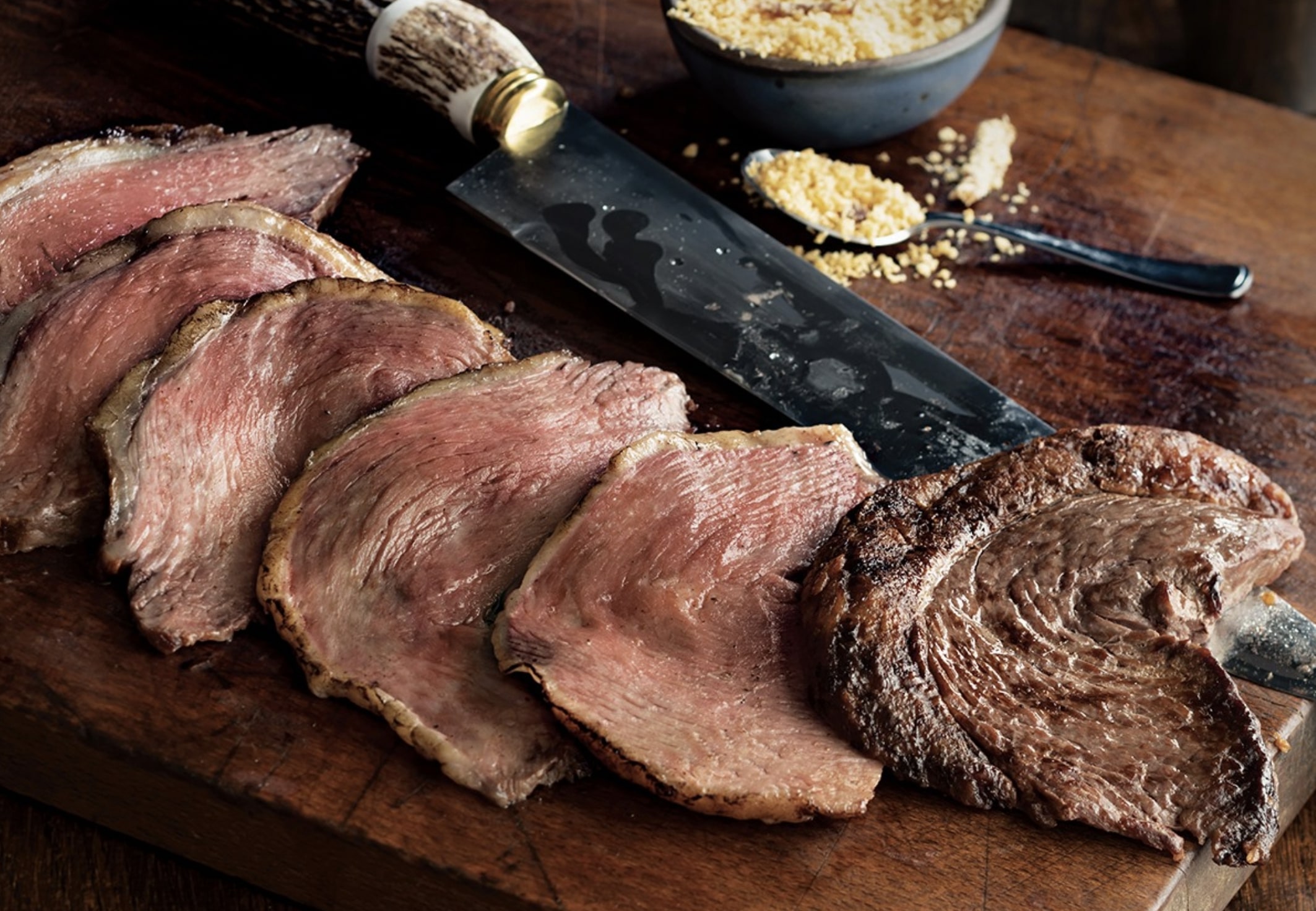 Fogo de Chão, an upscale Brazilian steak house, is reportedly coming to the Reston Town Center. According to building permits filed in Fairfax County, the latest location for the popular chain will open in the former Big Bowl restaurant space.

The location, on Democracy Drive, opposite Jackson’s Mighty Fine Food & Lucky Lounge and Uncle Julio’s Mexican restaurant, has been vacant since early 2020. That’s when the Asian-cuisine restaurant Big Bowl closed its doors.

Fogo de Chão originated in Brazil in 1979. The company opened its first U.S. location in the Dallas area and today, there are nearly 50 locations around the country as well as 14 locations overseas in Brazil, Mexico and the Middle East.

There are three locations in the D.C. area — Tysons, Bethesda and Penn Quarter.

The brand is perhaps best known for its roving waiters who carry large skewers of barbecued meat, which is carved and served directly onto the guest’s plate.

Details about when the new Reston location will open are still scarce, but RestonNow is reporting one source told them mid-2022 is a target. You can read RestonNow’s full report here.