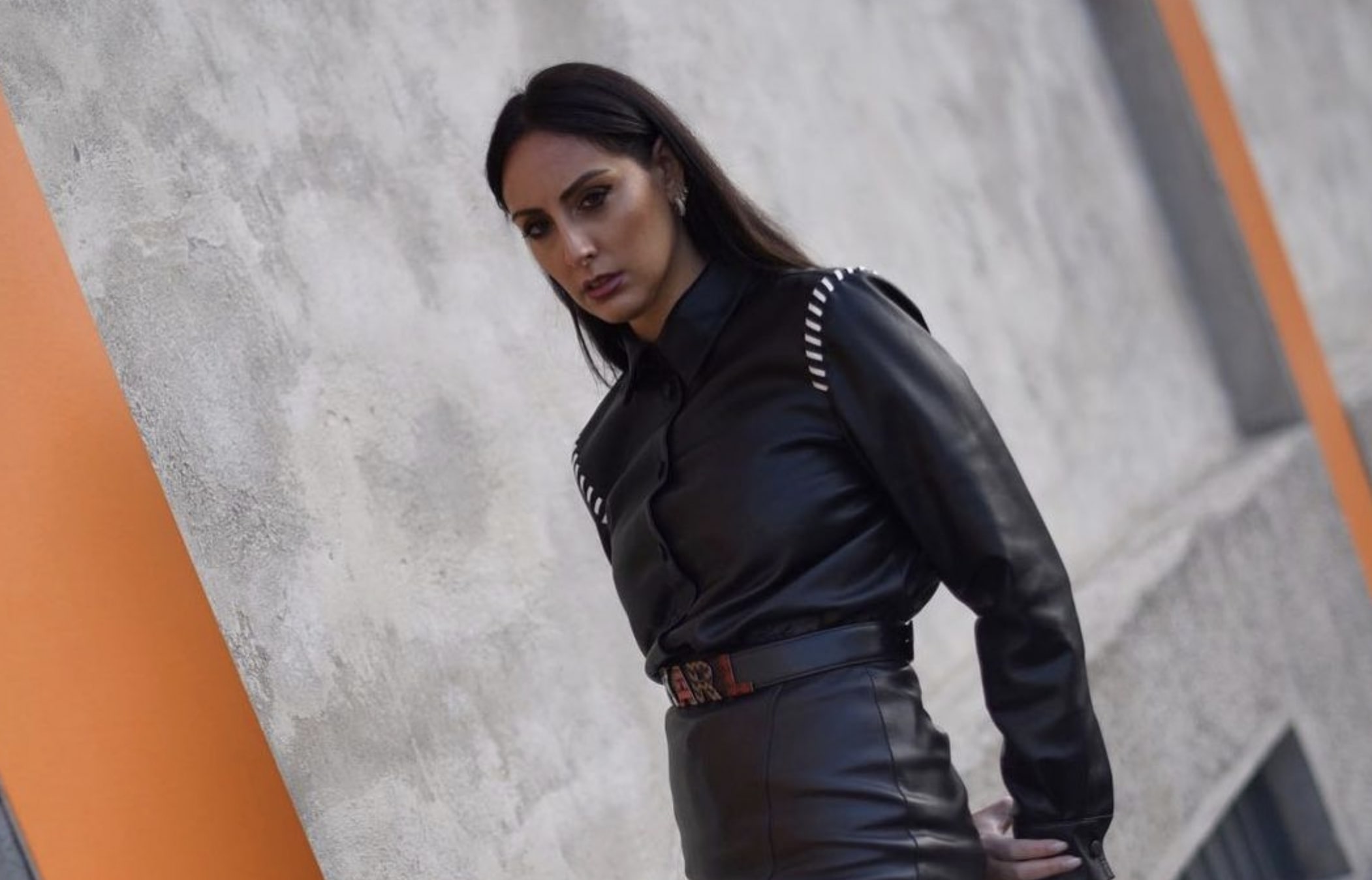 Karl Lagerfeld Paris, an apparel and accessories store straight from City of Light, has opened a new location in Loudoun County. It’s the latest brand to move into the Leesburg Premium Outlets.

According to an announcement from the popular Leesburg outlet mall, Karl Lagerfeld Paris has taken over a vacant space in between the Skechers store and the Express Factory Outlet store. The closest entrance is the Michael Kors/Coach entrance.

(Note: An earlier version of this story indicated the store hadn’t opened yet. That was based on an outdated announcement from the shopping center. The Burn regrets the error.)

Burning Question: What is the latest on the Barclay Woods murder from November?