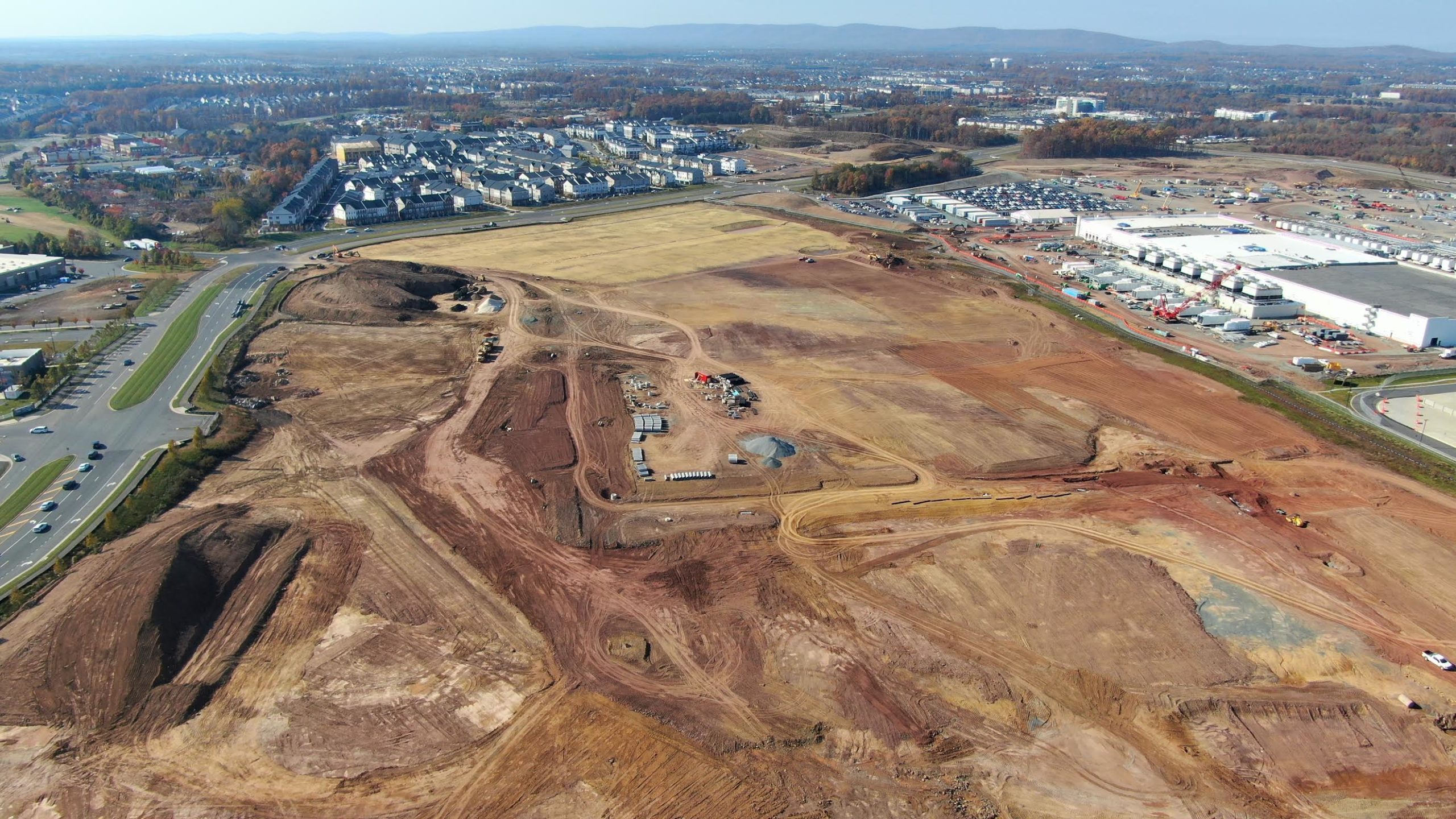 The vision for the long gestating Arcola Center between Brambleton and South Riding is getting a little clearer — as word comes that a 34-acre parcel of land previously earmarked for stores and restaurants has been rezoned.

Arcola Center is large development going up near the intersection of Arcola Mills Road and Loudoun County Parkway. That’s the corner that is home to a Sheetz gas station, an IHOP and an Aldi supermarket. The future center will be just to the north of the Dulles Landing shopping center that includes the Walmart store.

Part of Arcola Center was always designated as a retail shopping center — the Shops at Arcola Center. At one time, a Wegmans grocery store had committed to the center, but then later pulled out of the deal. The other named tenant is a Kohl’s department store, and that is still part of the plans as far as anyone knows.

However, ever since the pandemic started, the demand for retail space has dropped across the country. This has led many developments to change plans. The Arcola Center is part of that trend and a large piece of land that was designated for retail has been re-envisioned. 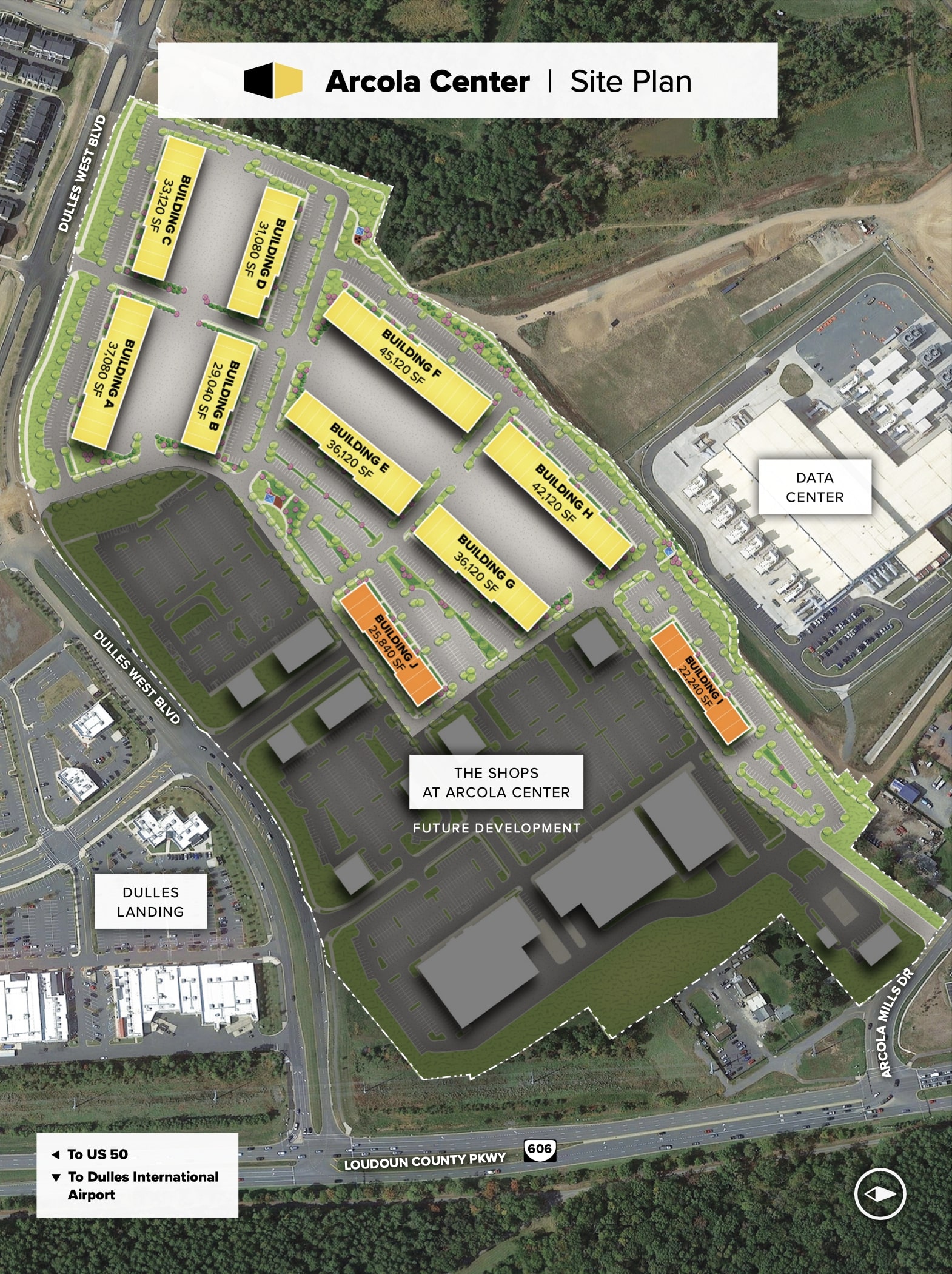 St. John’s Properties acquired 34 acres of the Shops land and has rezoned it. Final approval came earlier this month. They will now build some of their familiar “flex buildings” on the site. Four are initially in the works, while future plans call for up to 10 buildings.

You are already likely familiar with St. John’s flex buildings. They are usually single story warehouse type buildings that have office space, but also often have swim schools, martial arts centers, breweries and other businesses. 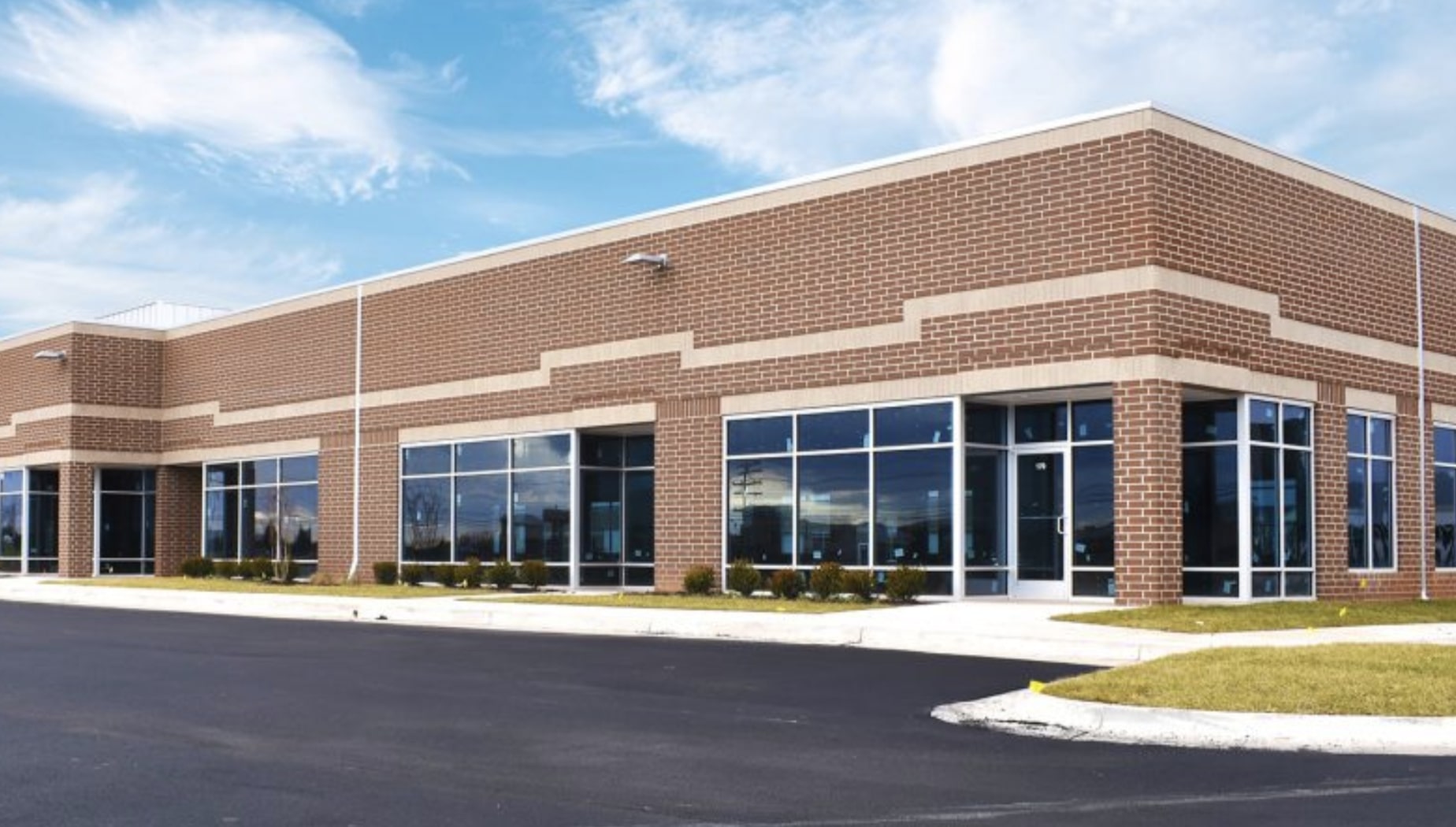 They have centers on Red Rum Drive in Ashburn — home to the Lost Rhino brewery, on Loudoun County Parkway near Gloucester Boulevard, and several other local locations.

As you can see on the diagram above, there is still an area designated as the future Shops at Arcola Center. Kohl’s is apparently part of those plans, but rumors of other familiar restaurant and store brands are just that at the moment — rumors.