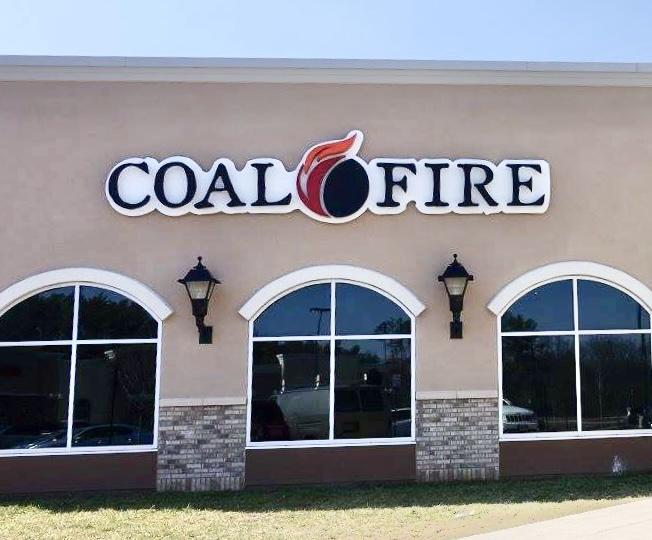 The Coal Fire Pizza restaurant at the Dulles Landing shopping center near South Riding has shut down. An employee with another location confirmed the news. Neighboring tenants said the closure happened in the last week or so.

Despite stopping by during the restaurant’s listed hours Saturday, it was locked up and empty. There was no sign regarding the closure on the door.

Coal Fire, which is part of a small Maryland-based chain, opened two Loudoun County locations in 2017.

One of them was at the Cascades Overlook shopping center in Sterling. That location closed the next year and the space became the current Fire Works wood-fired pizza restaurant.

Now, the other Loudoun County Coal Fire has closed as well. It’s still listed on the brand’s website, and the restaurant’s Google listing says “temporarily closed.” But when we looked in the windows, it appears some furniture and fixtures have already been removed. We’ve sent a message to Coal Fire HQ for any additional details.

According to the Coal Fire website, the closure leaves just one Virginia location in Burke. There are also five stores in Maryland.

Ashburn getting a Korean BBQ restaurant