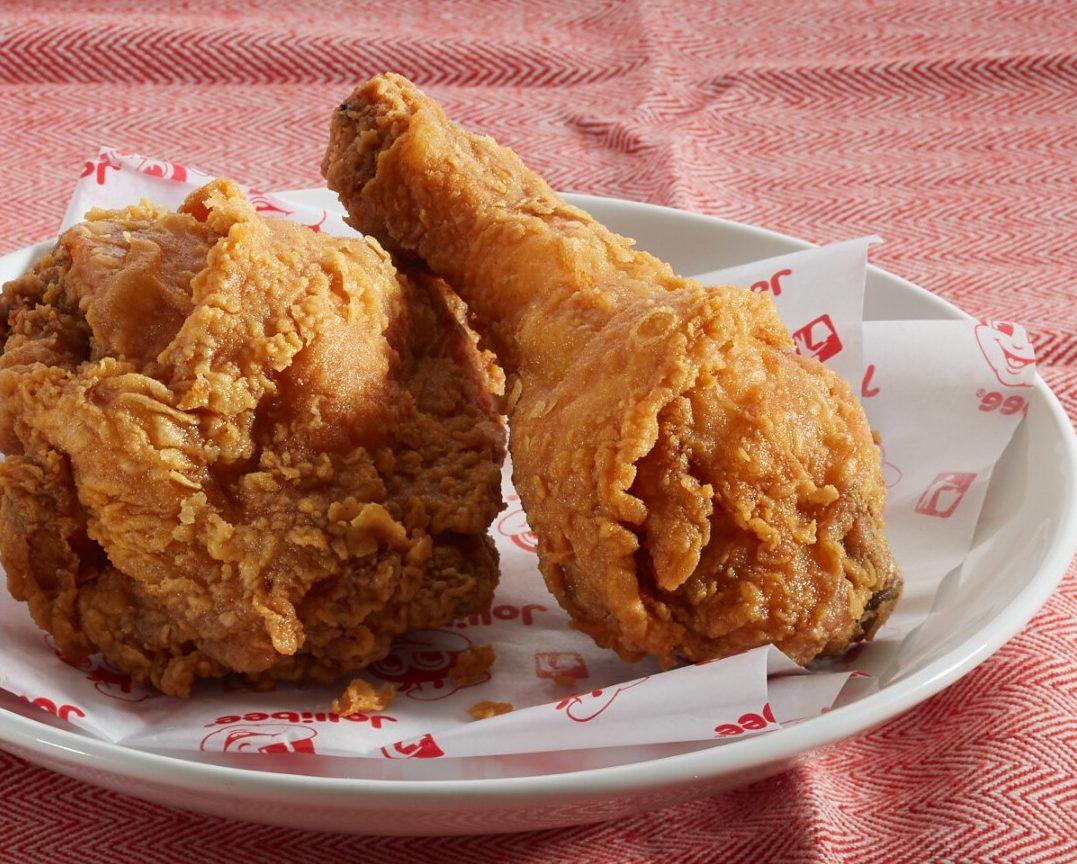 The uber-popular fried chicken chain Jollibee is moving closer to Loudoun County with a new store announced for the Chantilly area south on Route 28. The Washington Business Journal first reported the news Tuesday.

According to the WBJ, Jollibee is coming to former Burger King building at 4406 Chantilly Shopping Center. If you’re familiar with the area, that’s the busy center just off 28 at Willard Road that is also home to the area’s nearest Hooters restaurant.

Last year, Jollibee announced it was moving into the D.C. market with a restaurant near Bethesda. A second location is coming soon to Alexandria. The Chantilly store is the third announced for the market.

Jollibee is a fried chicken chain that got its start in the Philippines back in 1975. It grew across Asia and entered the United States in 1998. There are now 1,200 locations worldwide, and several dozen locations open around the U.S.

Jollibee specializes in bone-in fried chicken — they called it “Chickenjoy.” It’s served with brown gravy for dipping. They also have burgers, a unique Filipino spaghetti dish, and other items that would likely be new to the region’s fast food scene. You can see the full Jollibee menu here.

Burning Question: Why is Northstar spelled differently on street signs?