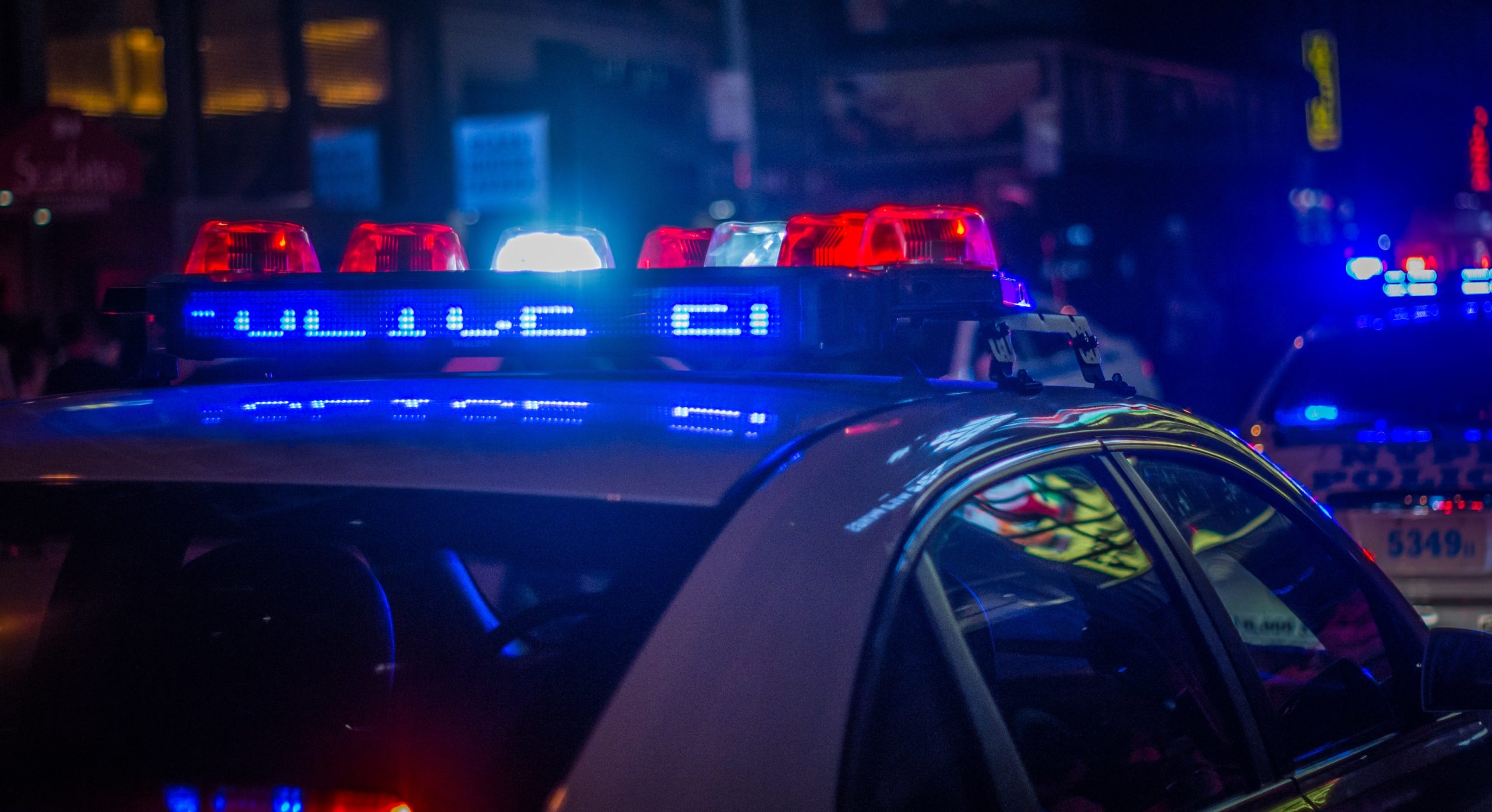 Authorities in New York City have accused an Ashburn man of crashing his car into the building where Taylor Swift has a home. The suspect then allegedly ripped the intercom system off the facade.

According to news reports, 31 year-old Morgan Mank of Ashburn has been charged with DWI, or Driving While Intoxicated.

Mank allegedly drove the wrong way down Franklin Street in Lower Manhattan around 3:15 a.m. Thursday morning before running his vehicle into the building at 153 Franklin. Police say he then got out of his car and manually damaged the intercom system.

There’s no word if Swift was home at the time of the incident. Police say Mank has been hospitalized for evaluation.