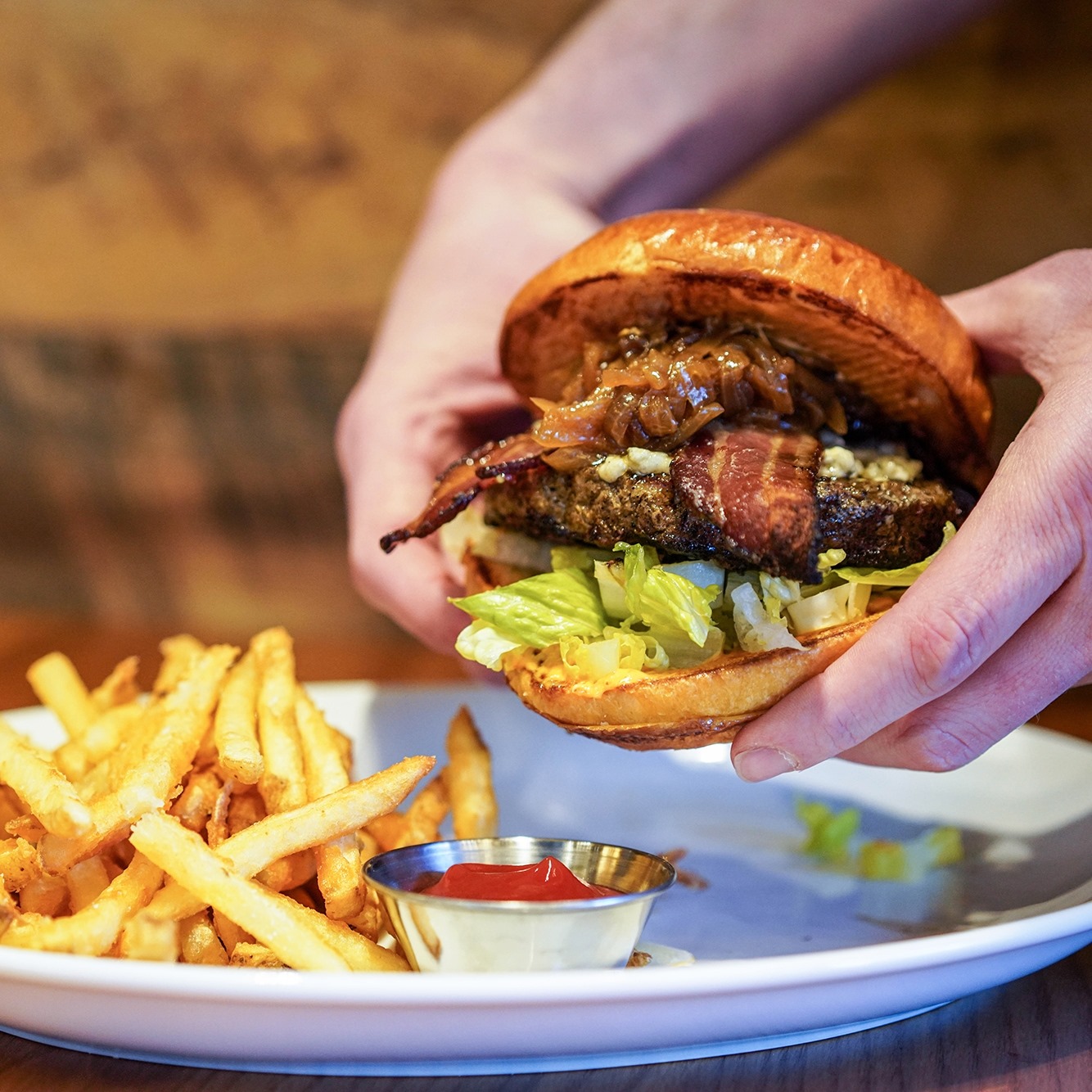 (UPDATED 2-1-22) A new speak-easy style distillery and restaurant has announced it will be opening in the Reston Town Center — and it’s coming from owners who have deep hospitality experience in the region.

The Open Road Distilling Company and a restaurant called Heirloom will be setting up shop in the RTC — taking over some portion of the space that used to be the Balducci’s market. Plans call for it to include a casual dining room, an indoor/outdoor patio bar experience, live music, and a tasting room with distillery tours.

According to the announcement, “Open Road Distilling Company aims to honor the tradition of drinking a cold beer, listening to live music and enjoying fresh food with friends and family,” while the restaurant Heirloom will be “speakeasy-style concept focusing on a local, chef-driven menu in addition to handcrafted, specialty cocktails.”

Open Road is the brainchild of the Metropolitan Hospitality Group and its partners, Matthew Carlin and Vince Spinoso. They are the same team behind well-known local establishments such as Circa, Salt and Trio Grill.

They are also the creators of the Open Road Grill, a restaurant brand with locations in Rosslyn and Merrifield. Thus the name that they are carrying over to their new distillery in Reston.

Details on what the distillery will produce are pending and no word yet on when Open Road and Heirloom are expected to open, so lots more information to come.

This is the second big restaurant announcement for the Reston Town Center in recent weeks. It was just last month that Fogo de Chão, a Brazilian steakhouse brand, announced it was opening a location in the former Big Bowl restaurant space.

Ivy by the Lake bringing Middle Eastern cuisine to Sterling