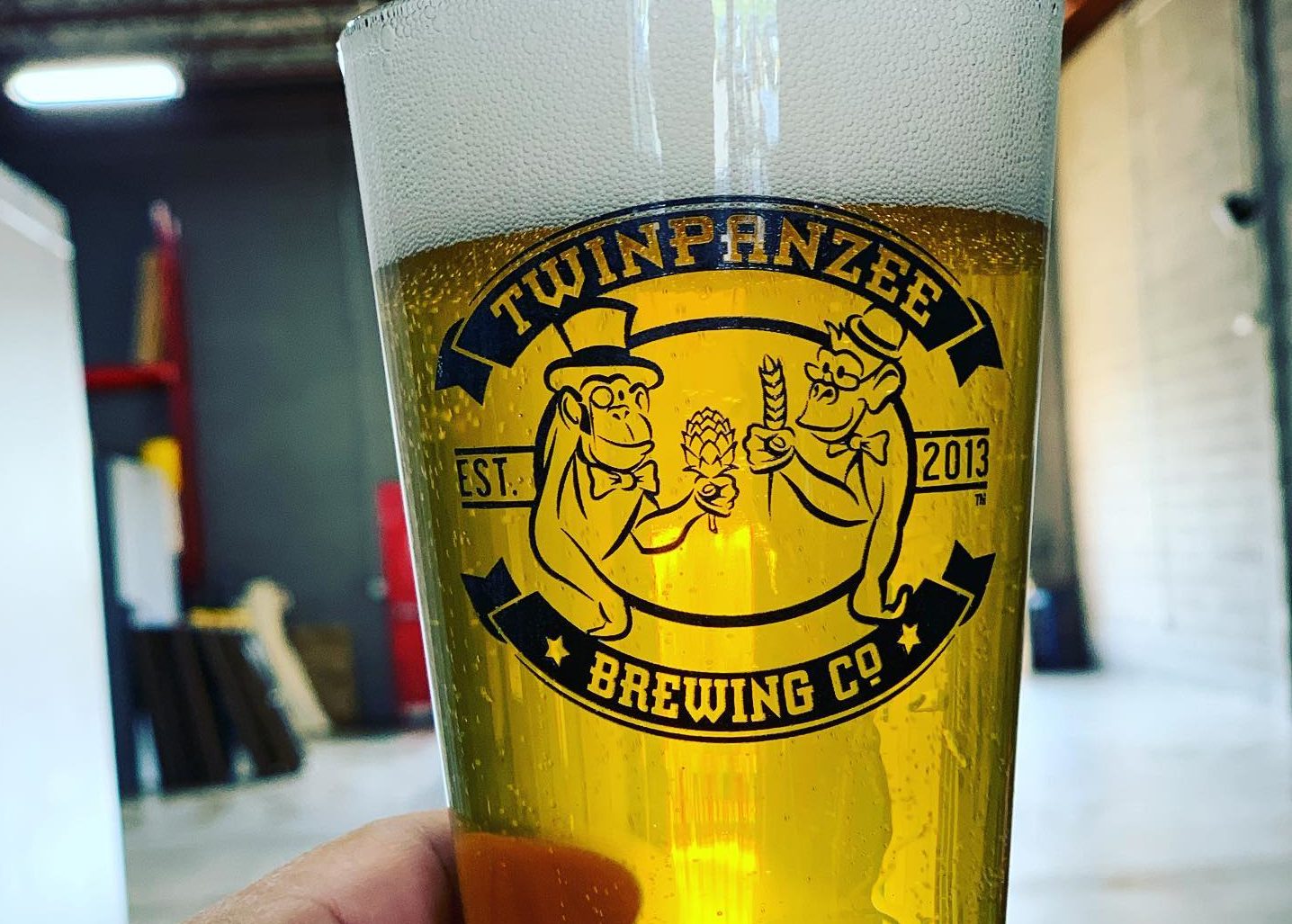 After nearly five years in business, a popular Sterling brewery has announced it is closing its doors. Twinpanzee Brewing Co. has sold its facility to new owners and will be taking a break from the local beer business.

Twinpanzee Brewing was located on Executive Drive, just a few blocks off 606/Old Ox Road near the Dulles Greenway. It originally opened in 2017.

The owners say they have sold the brewery space and brewery assets, but they are keeping the Twinpanzee name with plans to eventually restart the brand in a different location.

“Whenever we reopen, we do promise it’ll be bigger and better with the same great beer you’ve enjoyed for all of these years,” Thursday’s announcement read. “Please keep up with us and we hope to be back in the near future.”

There’s no word yet on what brewery entity may be taking over the former Twinpanzee spot nor what their plans are, so stay tuned.

New golf simulator center with a bar opening in Leesburg