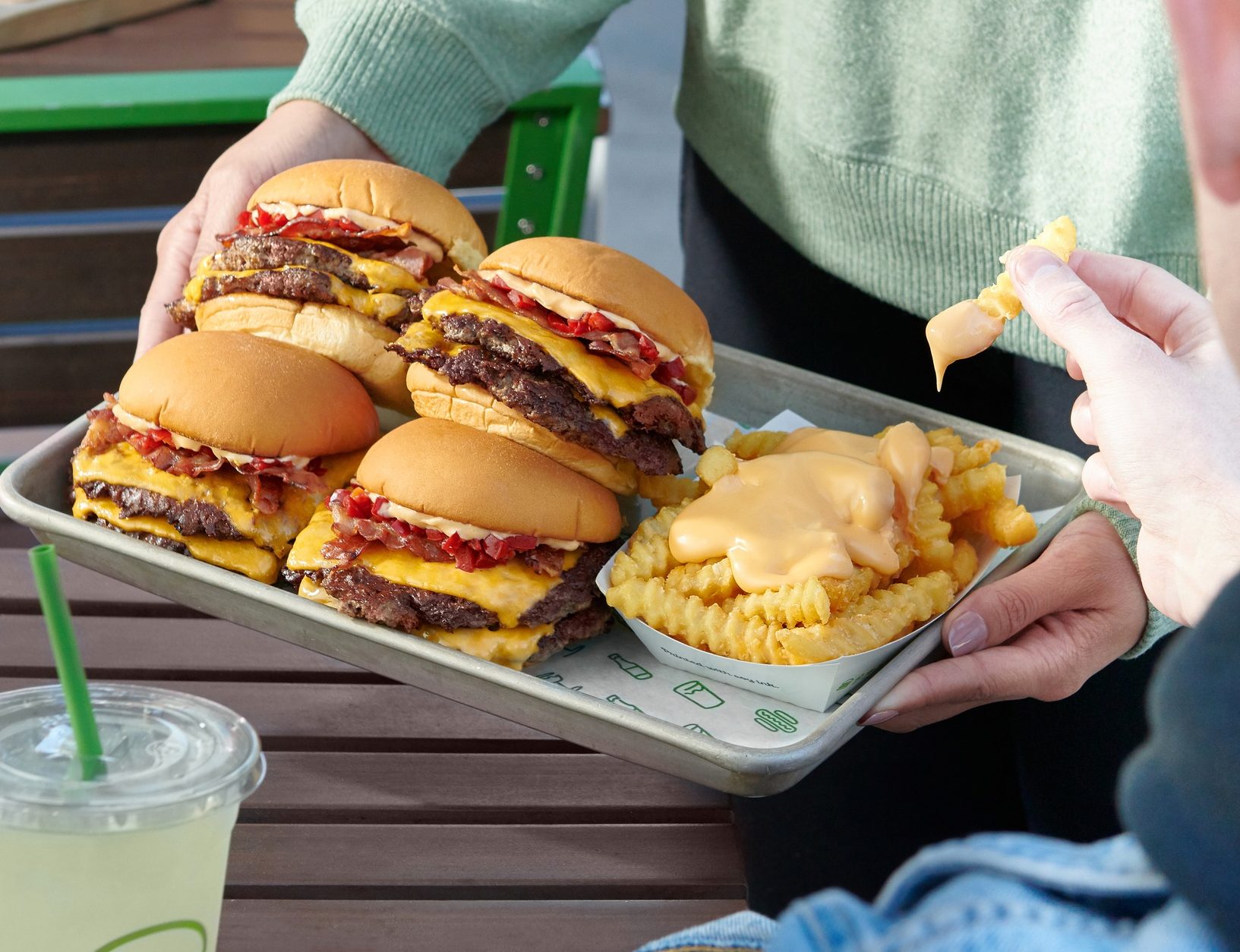 A new Shake Shack restaurant is under construction and, when it opens, it will be the popular chain’s closest location to Loudoun County.

Past visitors may recall that there used to be a large McDonald’s restaurant in the museum. That closed during the pandemic and, since that time, there has been no food service for museum goers.

Now, the Shake Shack is under construction and will be the new food purveyor for Udvar-Hazy’s tired and hungry guests. It’s expected to open later this year.

The New York-based Shake Shack started out in 2001 as a food cart. It has since grown to more than 300 locations domestically and internationally. There are several locations in the DC area. According to the company’s website, the closest to Loudoun is in the Tysons Corner area.