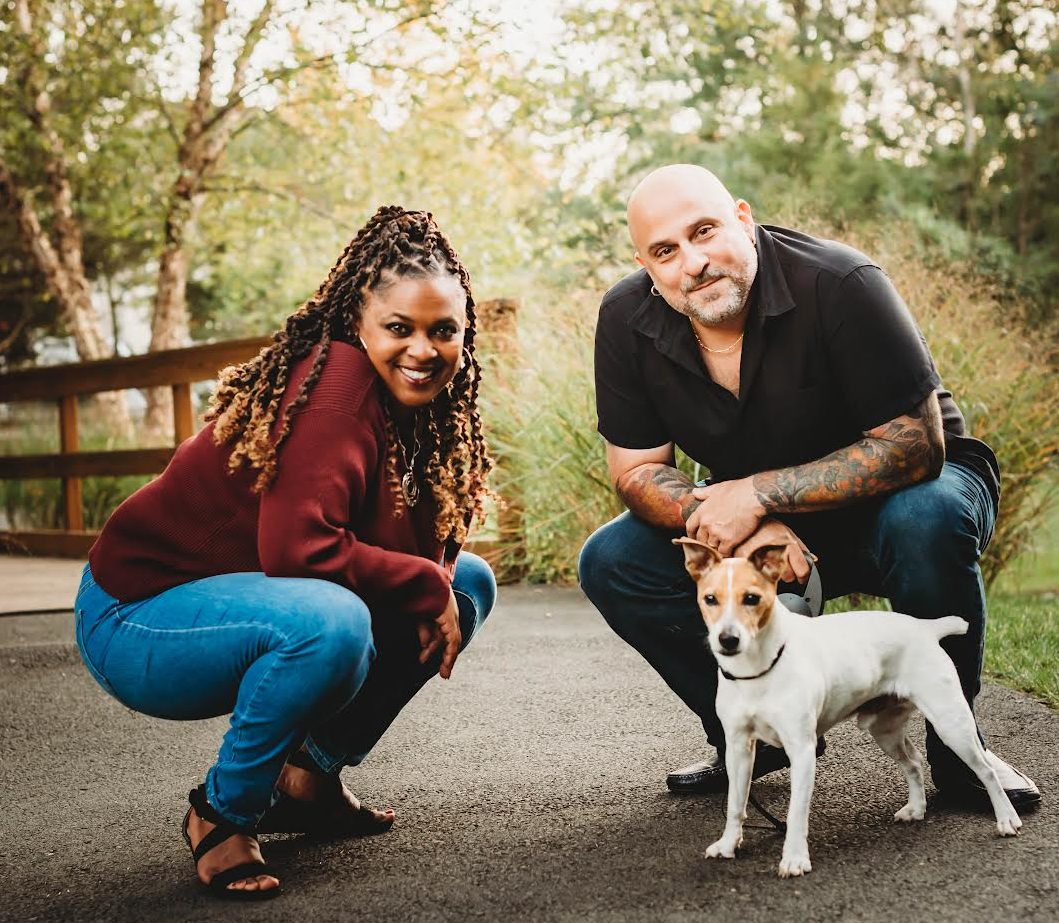 He’s afraid of quicksand. She can’t stand touching peanut butter. But despite these quirks, Don and Renee Ventrice have become two of the most successful entrepreneurs in the local beer and wine scene.

The Ventrices are the founders and owners of Cork & Keg Tours, the popular wine and brewery tour company here in Loudoun County. The company recently expanded with new staff and new offerings.

This past fall, Cork & Keg Tours — which has a waitlist of more than 150 tour requests — added three new Tour Concierges to the company’s team to help keep up with demand.

They have also launched Go Be Grape — private wine tasting events that can be done virtually or at your home, a local restaurant or anywhere you’d like. The tastings are curated and conducted by Ventrice, who is a WSET (Wine & Spirit Education Trust) certified wine expert.

Renee and Don are U.S. Navy veterans — they both worked as cryptologists. She was born in Hawaii and raised in Nebraska. He was born in Brooklyn and raised a stone’s throw away in Staten Island. The couple married in Spain and eventually settled in Loudoun County with their son, Gino who is now grown and has flown the coop. 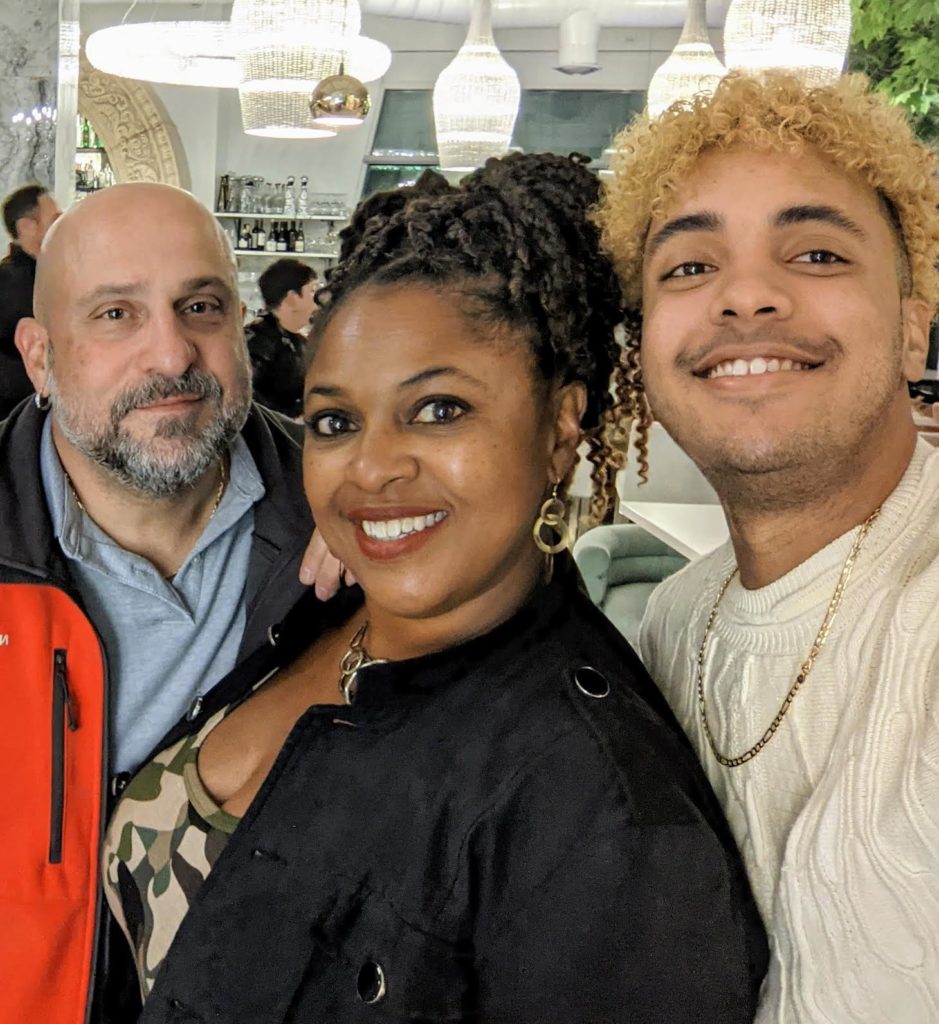 The Ventrices launched Cork & Keg Tours in 2017 and have racked up local and national awards and honors ever since.

Renee loves teaming up and supporting other local businesses, and she treasures the relationships they have built with wineries and breweries around Loudoun County.

The tours offered by Cork & Keg go beyond mere transportation. Private tastings can be arranged, food service is offered, decorations can be set up, and much more. Karaoke can even be arranged. One couple that had just gotten married and was holding their “reception” with Cork & Keg Tours mentioned they’d like to see some alpacas. The Ventrices made it happen.

If you’d like to arrange a fun and exciting tour with Cork & Keg Tours, or learn more about the company’s other new ventures, head over to the official website at www.corkandkegtours.com.

(This is a sponsored post on behalf of Cork & Keg Tours.)