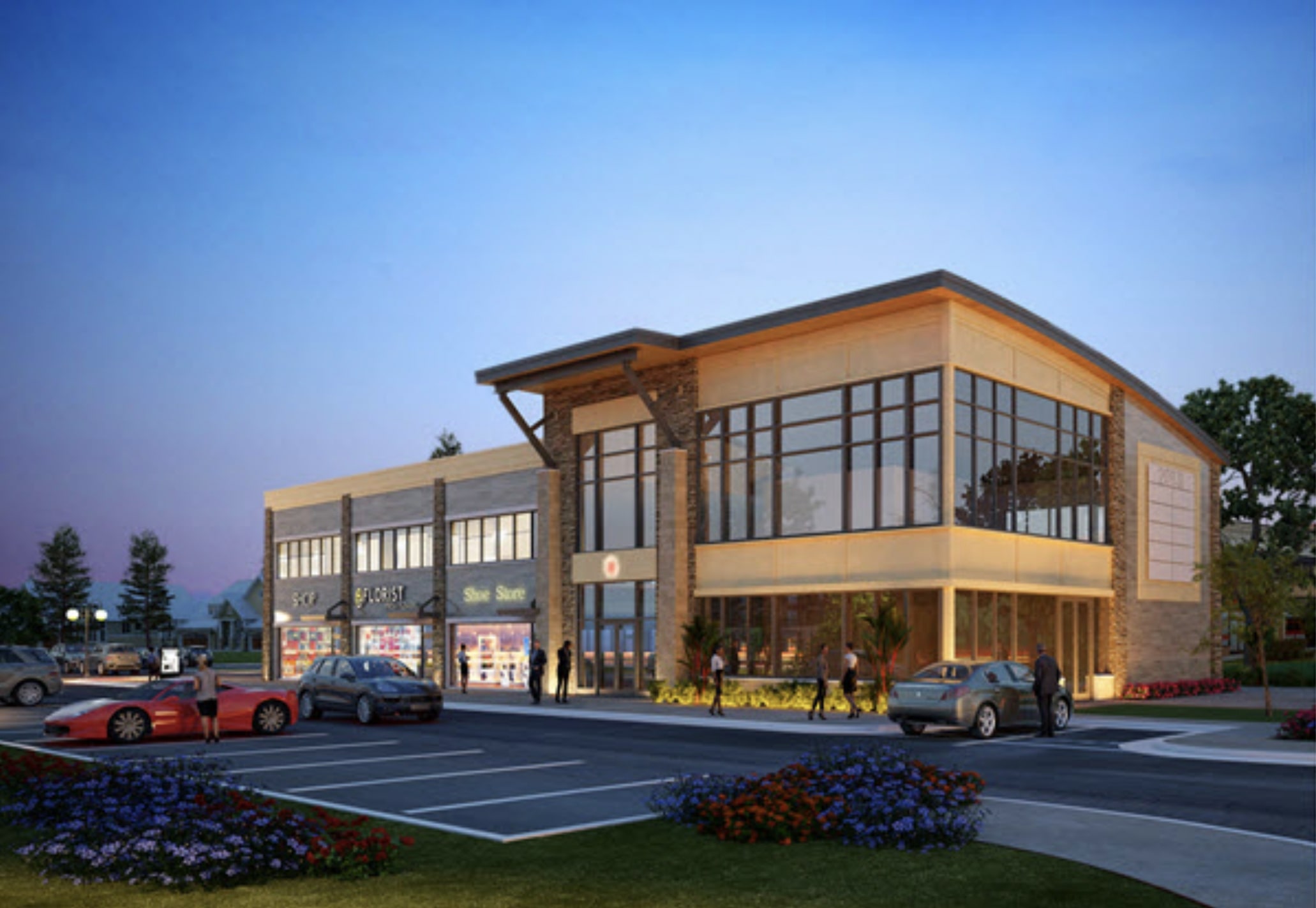 Burning Question: Any idea what businesses are coming to that new building next door to The Wining Butcher on Ashburn Road? — Steve P.

Our guess is that you are asking about 20931 Ashburn Road, in the area known as Old Ashburn. It’s a new commercial building that has gone up in between two other commercial buildings. Facing it from the street, The Wining Butcher is in the building to your right and Oxus7 and The Difference Baker are next door to the left.

The upstairs in the new building is supposed to be offices while the downstairs is going to have retail spaces. And while there haven’t been any official announcements about what is coming to the center, we do have some idea.

The headline is that one of the spaces is apparently going to be a pastry shop or bakery. That’s based on permits in the window the list the tenant as Four Season Pastry LLC. We’ve tried to get more details on Four Season, but have come up empty handed so far.

We’ve also heard that two of the other spaces on the first floor will tentatively be a new fitness center and a physical therapy center, but no other details there either.

If indeed the Four Season folks open a pastry shop there, this is going to be a dangerous block for anyone on a diet.

Not only is the aforementioned Difference Baker next door, along with their gluten free baked goods, but the building next door is also the future of home of Bilstad’s Beignets, a new beignet and coffee shop expected to open later this year.

Sign at TeaDM Street Food Corner goes up in Sterling