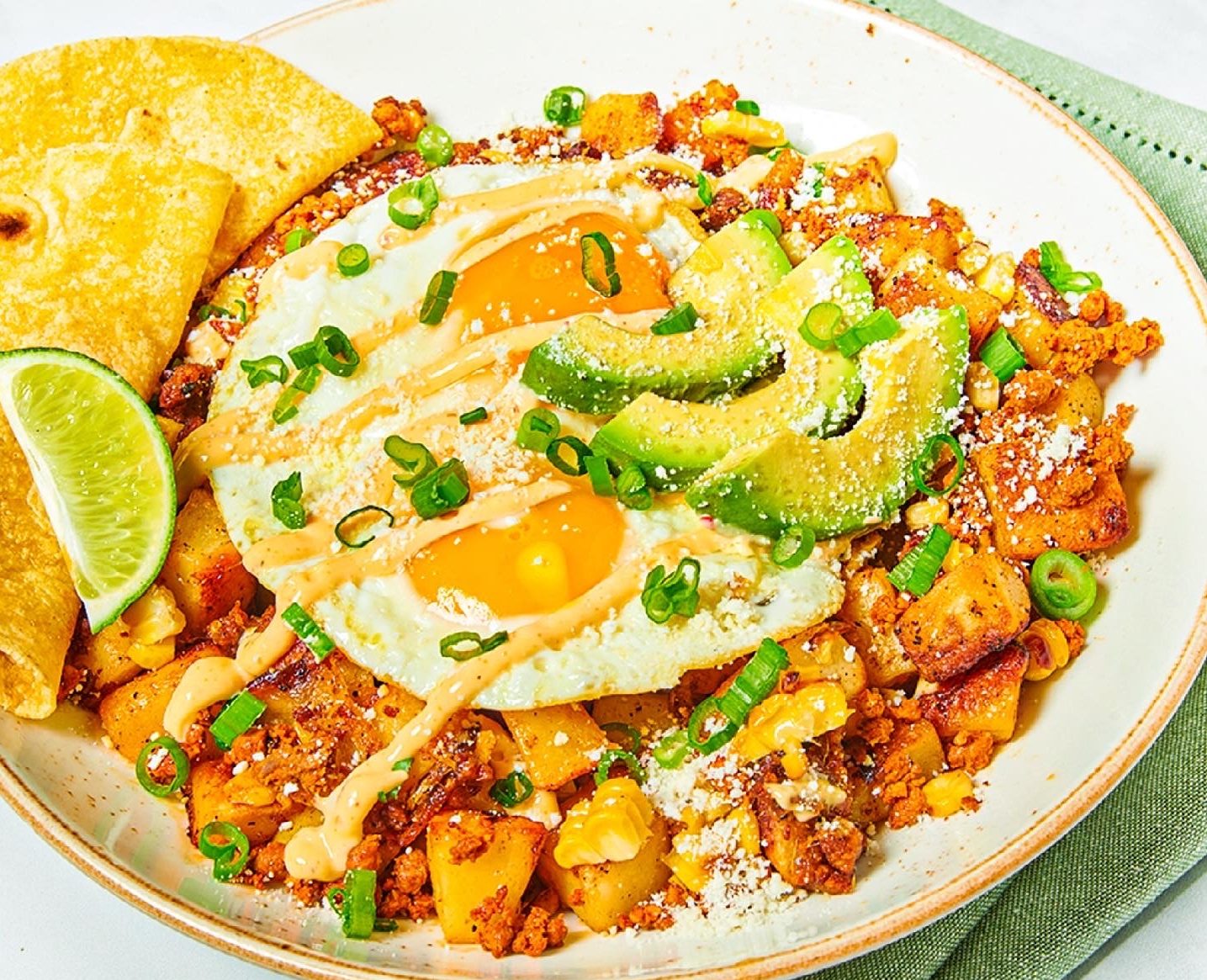 It’s the news South Riding — and SoLo (South Loudoun) — has been waiting for. The new First Watch restaurant at the South Riding Market Square shopping center will open this coming Monday morning, March 21.

The Burn first broke the news about First Watching coming to the center just south of Highway 50 back in October. The national brand — which specializes in brunch-style dishes and cocktails — has been expanding in Northern Virginia.

South Riding is the 21st location in Virginia, and the tenth location in the DC area. There are more than 420 First Watch restaurants in 28 states.

The first location in the county — in Leesburg — opened last May. Now, less than a year later the second location is opening in the building that used to be home to a Ruby Tuesday restaurant.

The 5,100 s.f. restaurant is open daily from 7 a.m. to 2:30 p.m. The menu includes dishes such as Avocado Toast, Smoked Salmon Eggs Benedict, Farm Stand Breakfast Tacos and Lemon Ricotta Pancakes. Here’s a link to the First Watch menu so you can start planning your order.