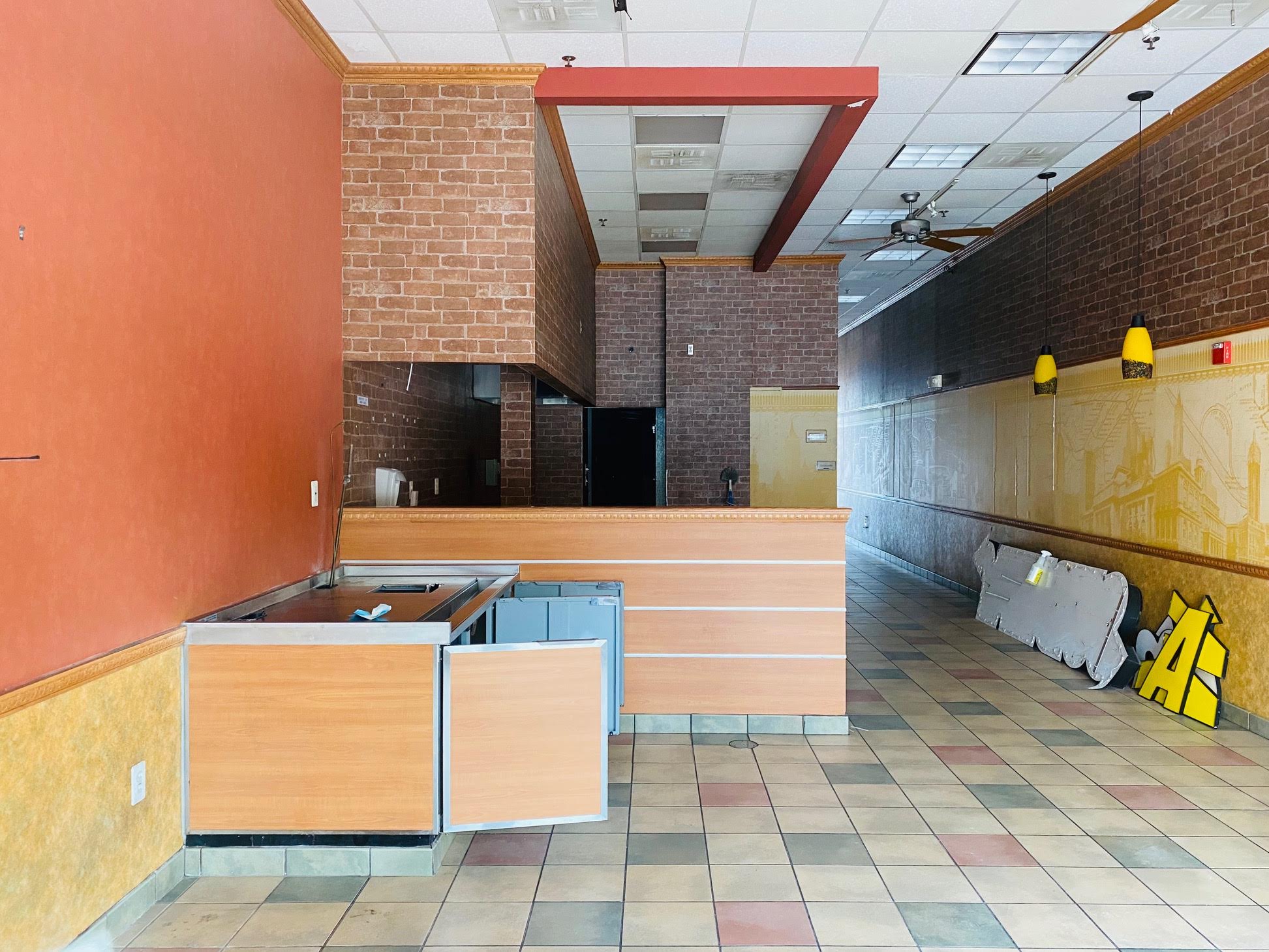 Subway sandwich shops continue to disappear in Loudoun as the nation’s largest franchised restaurant brand shrinks across the country.

In the past couple of years, Subway has closed stores in places like the South Riding Town Center, the Lansdowne Town Center, the Cameron Chase shopping plaza in Ashburn and in the Potomac Run Plaza in Sterling.

And the attrition appears to be continuing. The space where a Subway store is currently at the Leesburg Plaza on Market Street is simultaneously listed as available to lease.

There are many possible reasons for the closures.

Certainly COVID was a factor as some less profitable locations may have chosen to close once the pandemic set in. But the downtick in store numbers started well before COVID appeared.

Labor shortages, which are impacting all restaurants, could be another reason some stores have given up the ghost.

News reports also tell of upset franchisees who have bristled under new, stricter rules and contracts introduced in 2021.

The Burn spoke to two people involved in Loudoun County commercial real estate. They suggest other reasons for the closures could be more competition from sandwich shop chains such as Jersey Mike’s and Jimmy John’s, as well as too many Subways too close together.

“Ten years ago if you had a shopping center with a space for a Subway, you could probably get a deal done,” one source told us. “But that’s not the case now. I think they saturated the market with their brand.”

Some locations may have been contingent on strong sales to local office workers. When people switched to working from home during the pandemic, this impacted stores in primarily business settings.

Just because a handful of Subways have closed doesn’t mean local residents will have any trouble getting their “footlongs” anytime soon. According to the Subway website, there are still more than 20 locations around Loudoun County.

(Image at top: The Subway at the Lansdowne Town Center shortly after it closed in 2020.)

Tap In Golf opens its doors in Leesburg