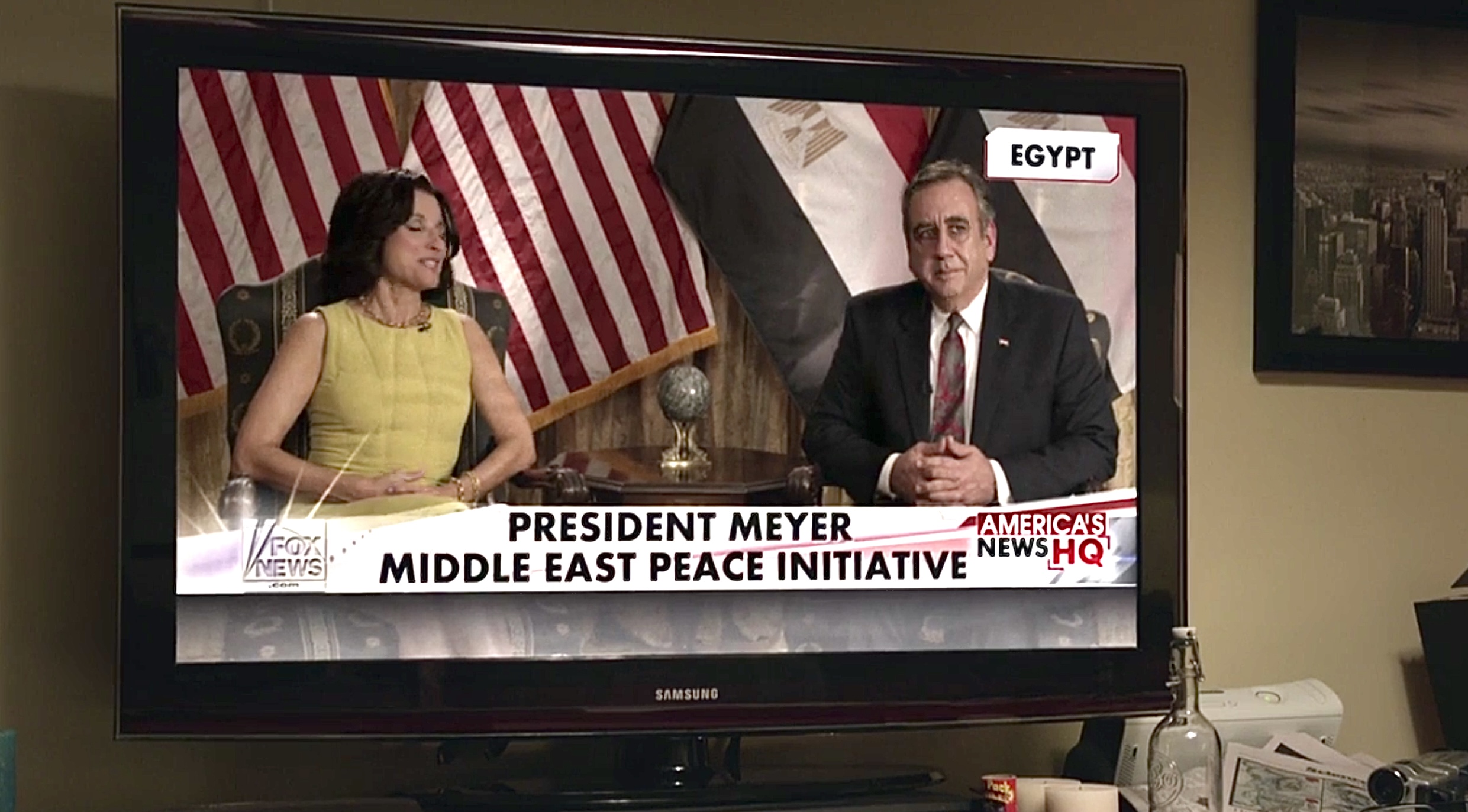 If you were to pass Fred Shwaery walking down a street in Ashburn, you could be forgiven for doing a double take. He has a face you just might recognize.

Certainly not from his 26 years working at the Internal Revenue Service and probably not from his eight years at the Federal Highway Administration either. Instead, you might know Shwaery from his more than 100 appearances in movies and television shows over four decades.

“I read an article in the Washington Post that the new Goldie Hawn movie ‘Protocol’ was being filmed in Washington and they were having difficulties getting Middle Eastern-looking extras,” Shwaery recalled about the 1984 film. “Being of Lebanese descent, I thought I would be perfect for the job.”

He put in a call to Central Casting, a company that specializes in extras, body doubles and stand-ins. They invited him to come in, took his picture and – 48 hours later – he was standing next to Hawn on the steps at the National Archives in Washington.

Shwaery, who lives in the Birchwood at Brambleton neighborhood with his wife, Cathy, eventually joined the Screen Actors Guild, which led to many more parts in TV and movies – sometimes more parts than he could take.

“It was often difficult to try and balance my ‘real’ job with my ‘fun’ job and consequently, I had to turn down some extra work,” Shwaery said.

Ashburn Magazine asked this local movie star to share stories from some of the productions he’s participated in.

To read about Shwaery’s most memorable experiences from his time on shows and movies such as “Veep,” “The West Wing,” “Runaway Bride,” and “Broadcast News,” head over to the Ashburn Magazine website here for the rest of the story.

(Image at top from the HBO television program “Veep”)

It's almost opening day for The Ballpark in Ashburn