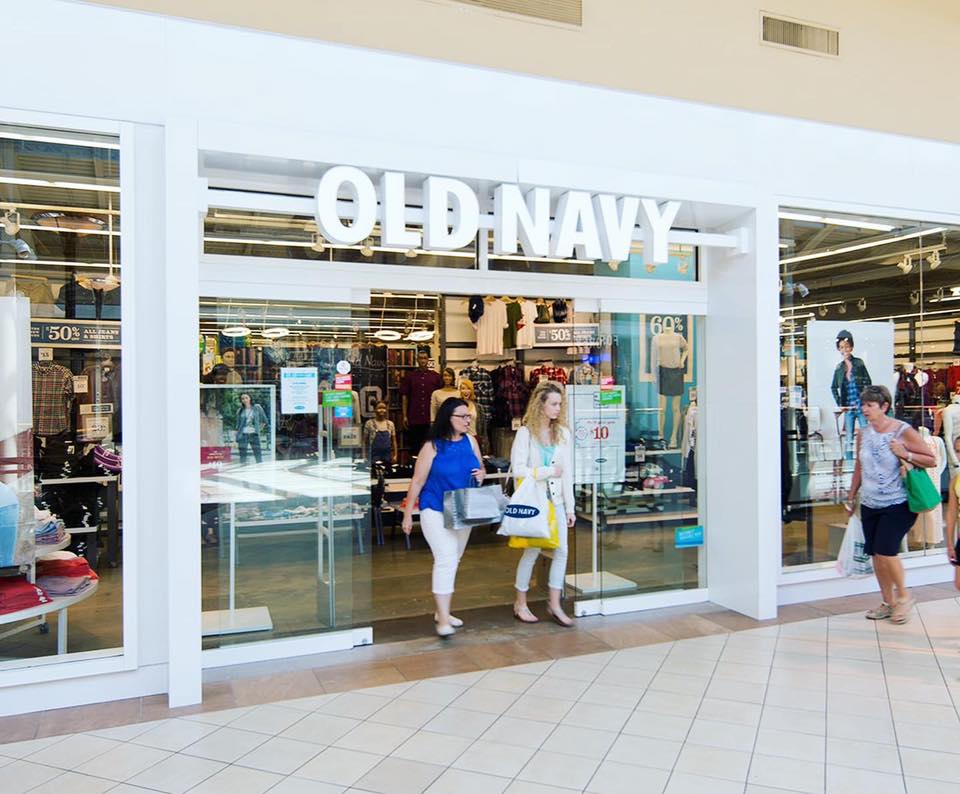 The rumor started circulating in the past week or two and now an employee at the store has confirmed it — the Old Navy store inside the Dulles Town Center shopping mall is reportedly closing soon.

While an exact date wasn’t named, we were told it could be as soon as this month.

For regular shoppers at Old Navy, the good news is there is another store close by. The Old Navy at the Dulles 28 Centre is less than two miles away.

The Dulles 28 Centre is the centered anchored by a Wegmans and a Target near the intersection of Waxpool Road and Pacific Boulevard. The Old Navy store there opened in 2019.

Meanwhile, we continue to wait and see what future plans might be unveiled for the Dulles Town Center property.

As regular shoppers know, many of the tenants at Loudoun County’s main mall have left, including several anchor tenants and many smaller in-line stores.

New ownership and management came onboard back in 2020 and there has been lots of discussion about a re-envisioning of the mall. You can see some of the scuttlebutt here. But so far, nothing concrete has been released.