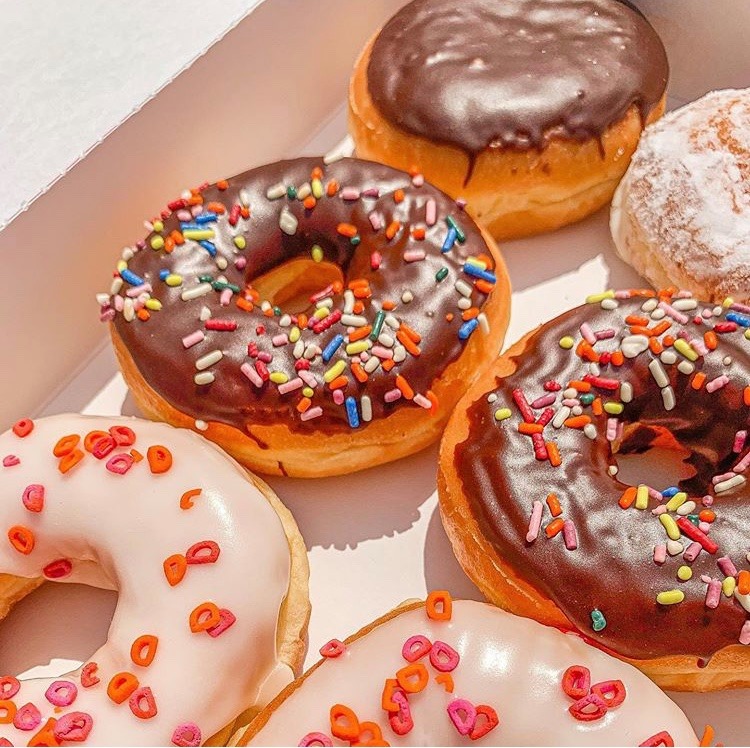 Dunkin’ Donuts (it’s really just Dunkin’ these days, but we’re old school) has signed a new deal for a spot at the Flagship Commons retail center in Ashburn. That’s directly across Loudoun County Parkway from One Loudoun.

The new Dunkin’ will take the end cap spot closest to the giant Flagship Carwash that anchors the center. This space includes a drive-thru lane.

Flagship Commons is a small retail plaza right next door to the new Flagship Carwash which opened in February. The indoor car wash is reportedly the largest in the nation.

Besides the new Dunkin’, other shops coming to the center include Corso 63, an Italian restaurant; Club Champion, a golf shop; and The Big Screen Store, a large-screen television store.

No official word when the Dunkin’ will open at that spot, but we’re told the third quarter of 2022 is a good estimate.

(Image at top, courtesy of Dunkin’)