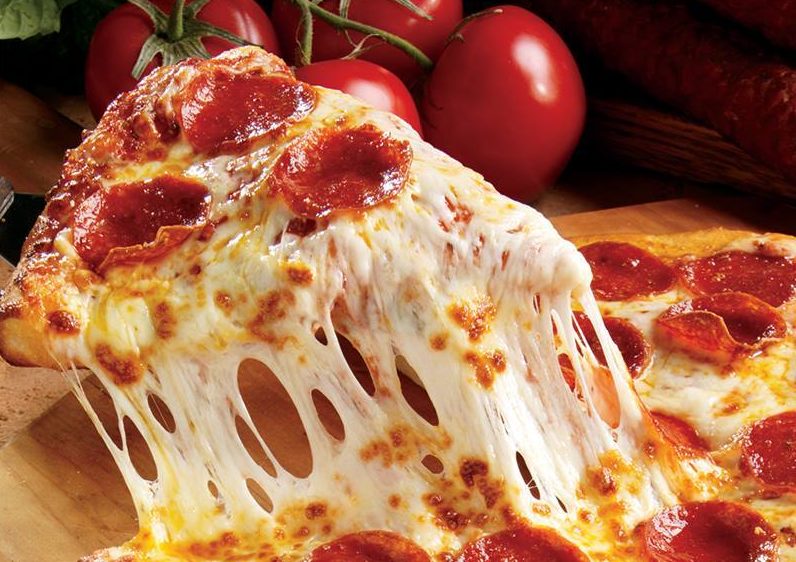 Marco’s Pizza, a national pizza chain, continues its move into Loudoun County. The Burn has learned a deal has been signed for a third location — this time in Sterling.

The new pizza joint will be located in the Shoppes at Potomac Corner shopping plaza. That’s the small retail center at the intersection of Route 7 and Potomac View Road. It’s the same center with the SouvlakiBar Greek restaurant.

Marco’s will reportedly be taking over a nearly 1,400 s.f. space that was previously a jewelry store.

Marco’s will be joining several other new restaurants coming to the Shoppes at Potomac Corner, including TeaDM Street Food Corner and YamaChen’s Sushi House.

The Marco’s brand, which was founded in Ohio in 1978, has more than 1,000 locations in the U.S. as well as overseas. Like Domino’s and Papa John’s, Marco’s specializes in carryout and delivery, but some locations do have dining rooms as well.

In Loudoun County, there is a Marco’s Pizza in the Chantilly/South Riding area at the East Gate Marketplace off Highway 50, and a second one in Ashburn at the Broadlands Marketplace shopping center, aka Southern Walk Plaza.

We’re told the folks behind the new Marco’s in Sterling are aiming for a July opening if all goes well, otherwise by the end of the summer at the latest.